Producer: "This is truly an emergency situation." 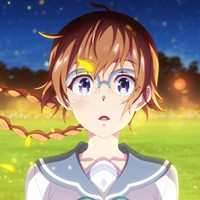 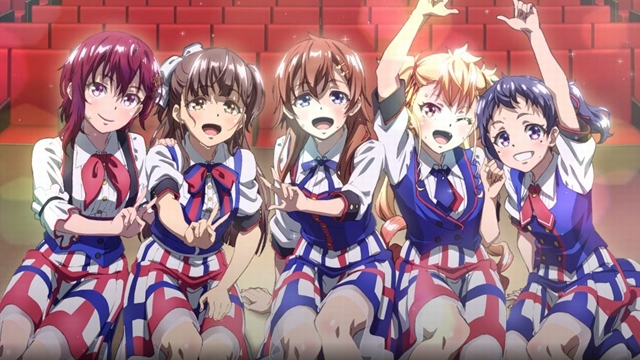 The official website for the summer 2022 TV anime SHINEPOST announced on August 16 that the broadcast schedule for the six episodes after its seventh episode will be changed due to a rapid increase in COVID-19 infections among key staff members. The anime's sixth episode was aired in Japan on August 16 and its next seventh episode was originally scheduled for August 23. The site writes, "The SHINEPOST Production Committee hope that we can deliver a better work in perfect production condition to our viewers who are looking forward to this anime."

Schedule after the change (on Nihon TV):

The project's producer Akihiro Ishihara also said on Twitter, "This is truly an emergency situation. That is why, instead of postponing the broadcast or rebroadcast, we are really trying to squeeze out ideas to make it as enjoyable as possible for the viewers who are waiting for it, as a way to reward KAI-san's passion and hard work without sacrificing quality! Please look forward even to a recap episode. I am sure you will be surprised." 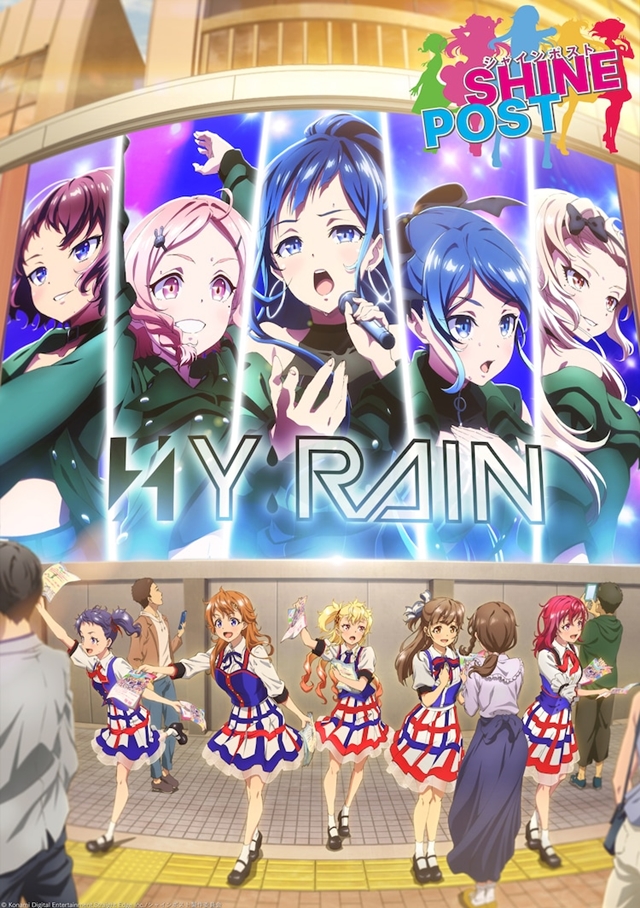