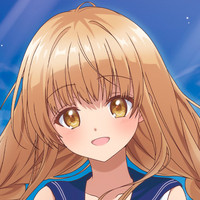 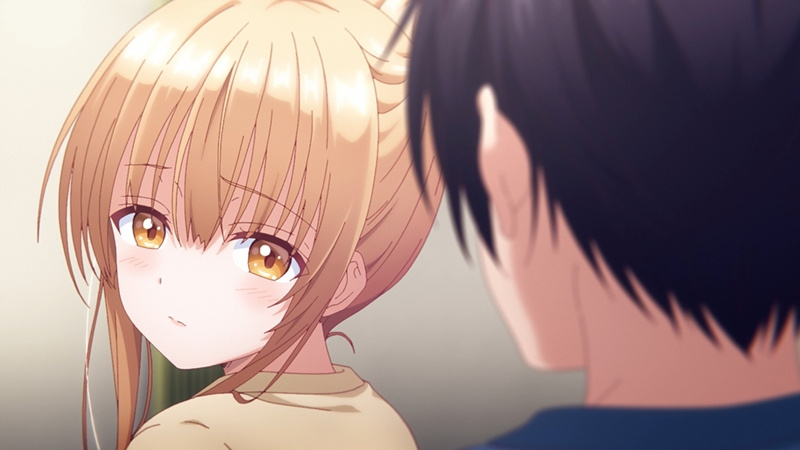 To get people pumped up for the upcoming TV anime adaptation of The Angel Next Door Spoils Me Rotten light novels, written by Saekisan and illustrations by Hanekoto, the series will be releasing a seasonally themed visual each month, starting today! The first summer-based visual features Mahiru enjoying her time at the beach. 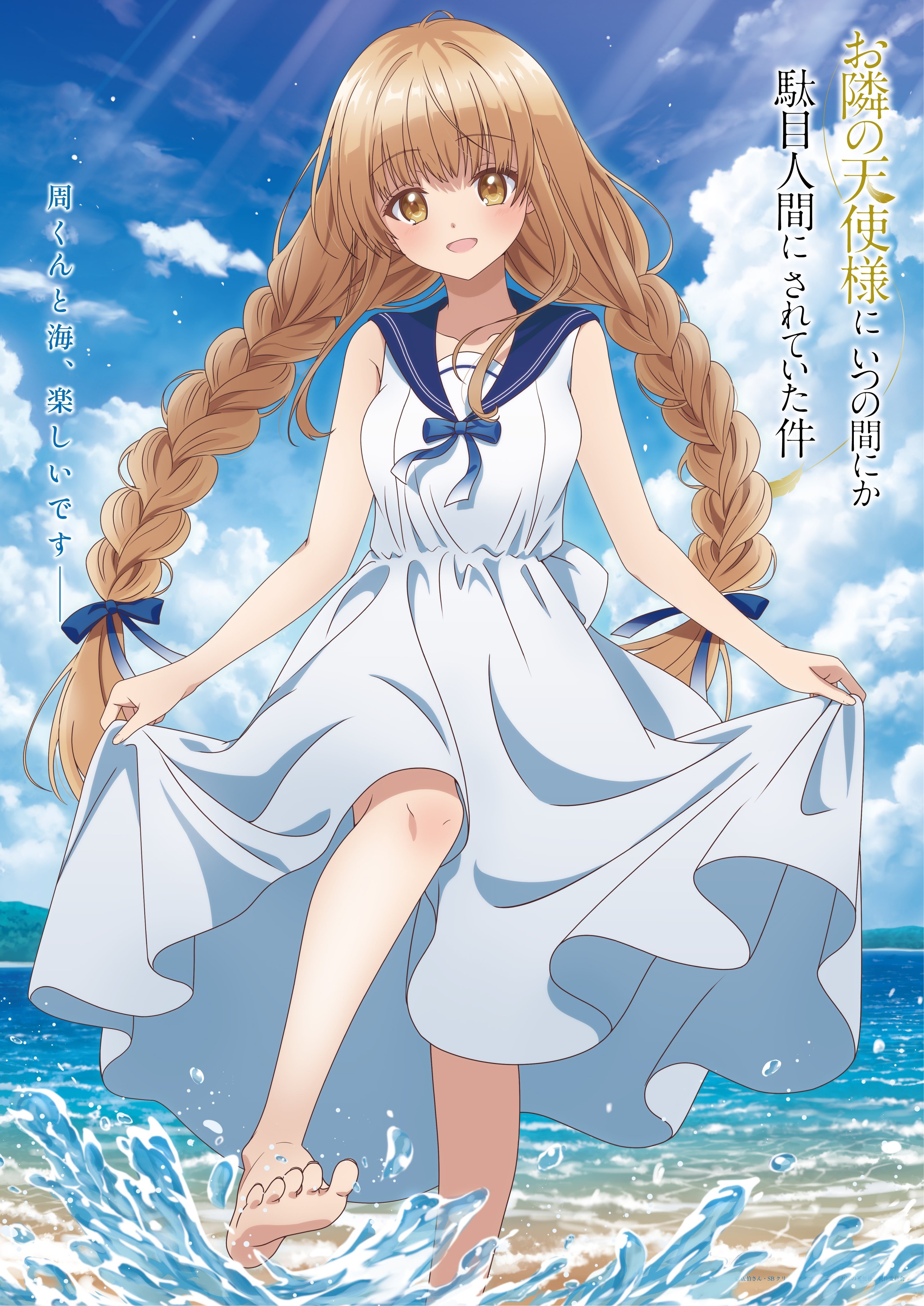 A video was also released for the visual narrated by Mahiru voice actor Manaka Iwami:

Kenichi Imaizumi (After School Dice Club) is in the director's chair for The Angel Next Door Spoils Me Rotten, with Keiichiro Ochi (The Quintessential Quintuplets) writing the series composition at Project No.9. The original novels were picked up by GA Bunko and released as a light novel with six (plus an extra volume) light novels being released in Japan. Three of them have been released in English by Yen Press, which describes the series as such:

The Angel Next Door Spoils Me Rotten is scheduled to air sometime in 2023.

Source: The Angel Next Door Spoils Me Rotten on Twitter