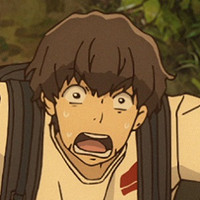 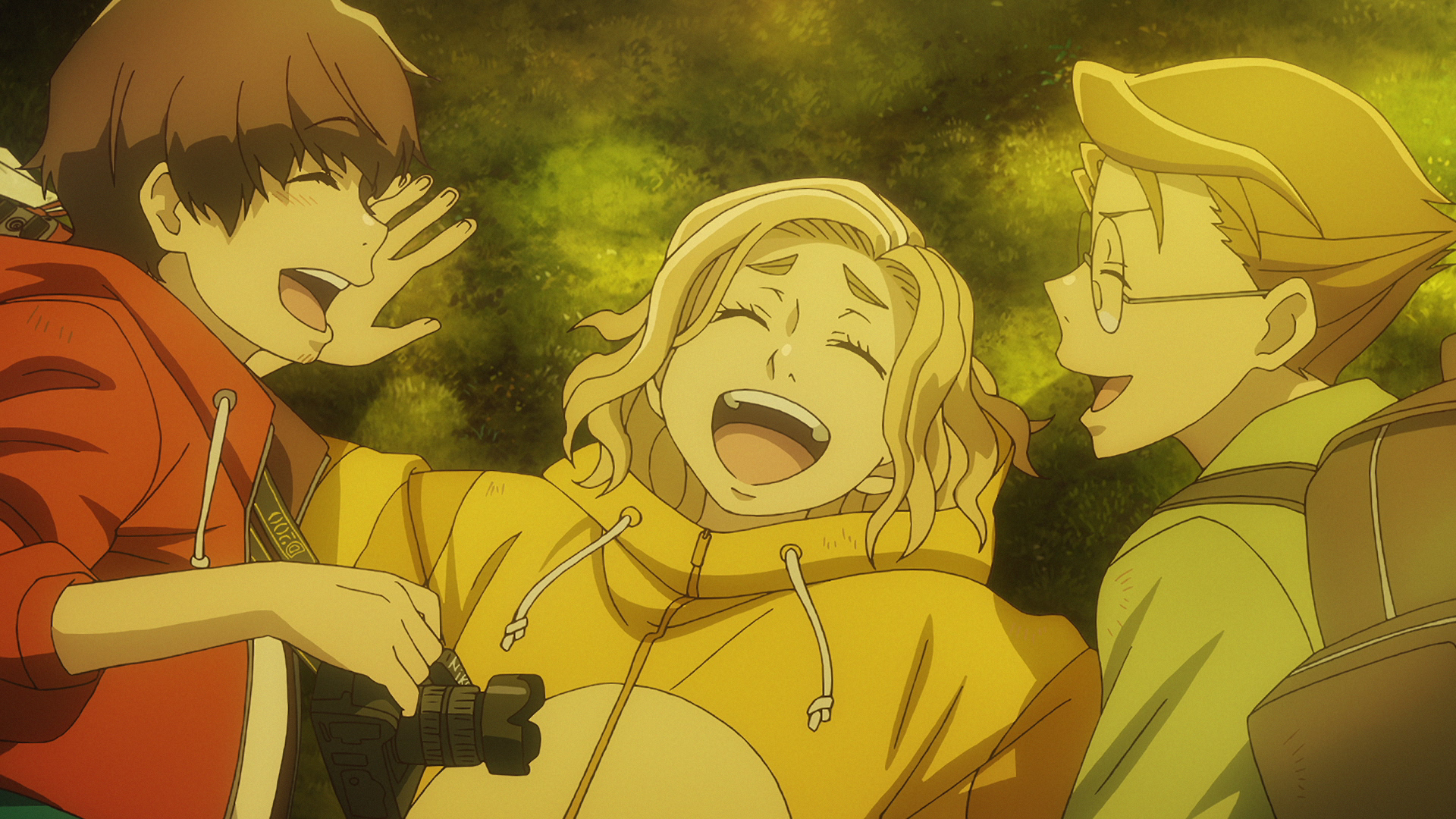 A new English dubbed trailer and the English language cast have been revealed for the upcoming GKIDS theatrical screenings of Goodbye, Don Glees!, a 2022 theatrical anime film about a trio of young misfits having the adventure of a lifetime one fateful summer day. The English voice cast for the film includes:

GKIDS describes the story of Goodbye, Don Glees! as follows: 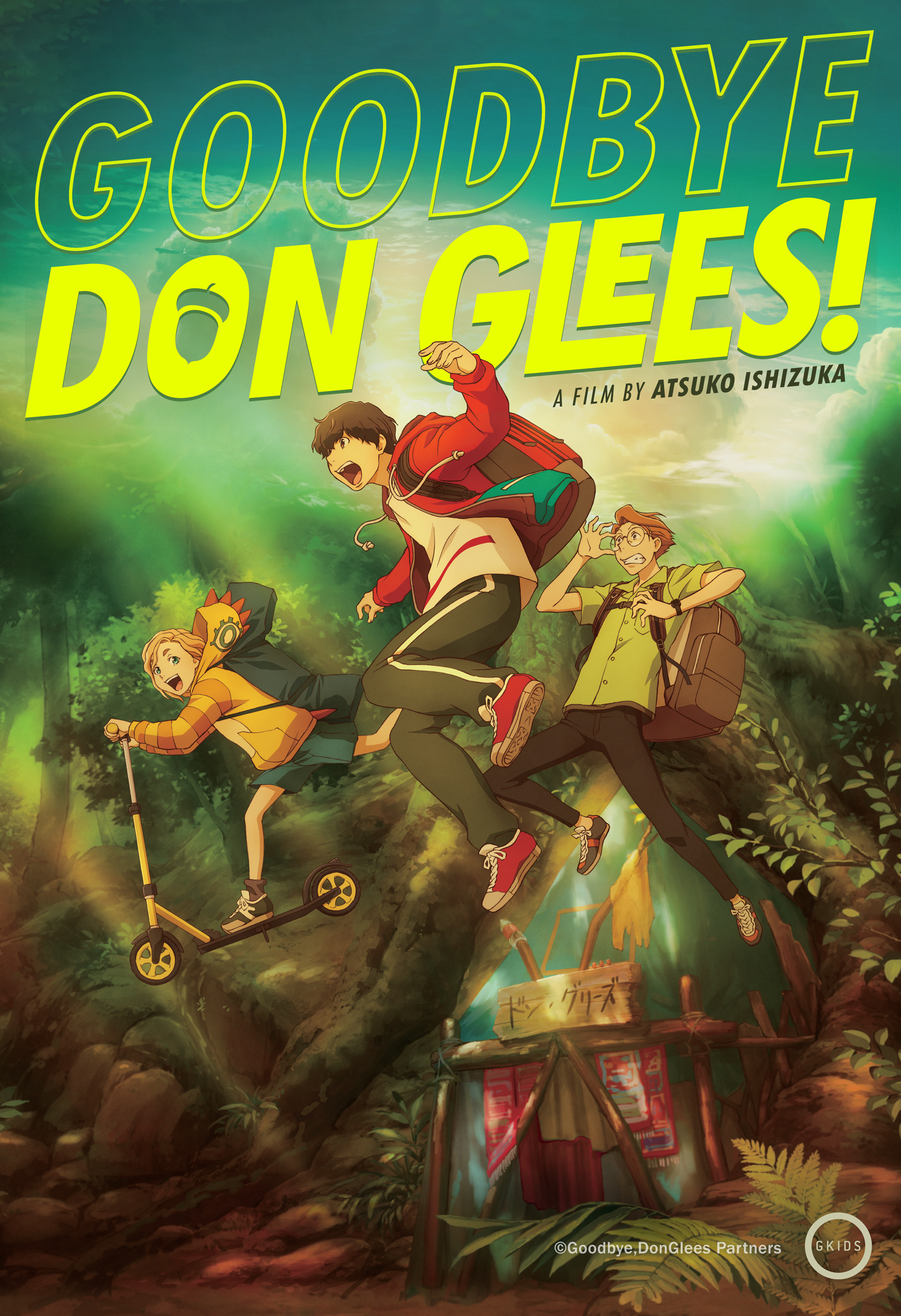 RELATED: GKIDS to Release of EVANGELION:3.0+1.01 THRICE UPON A TIME in North America

Goodbye, Don Glees! is directed by Atsuko Ishizuka (A Place Further Than the Universe) and features animation production by Madhouse. The film will be screened in the Japanese language with English subtitles on September 14 and 20, 2022, and in the English dubbed version on September 18, 2022.