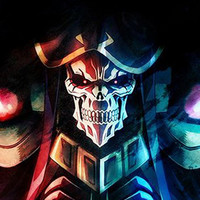 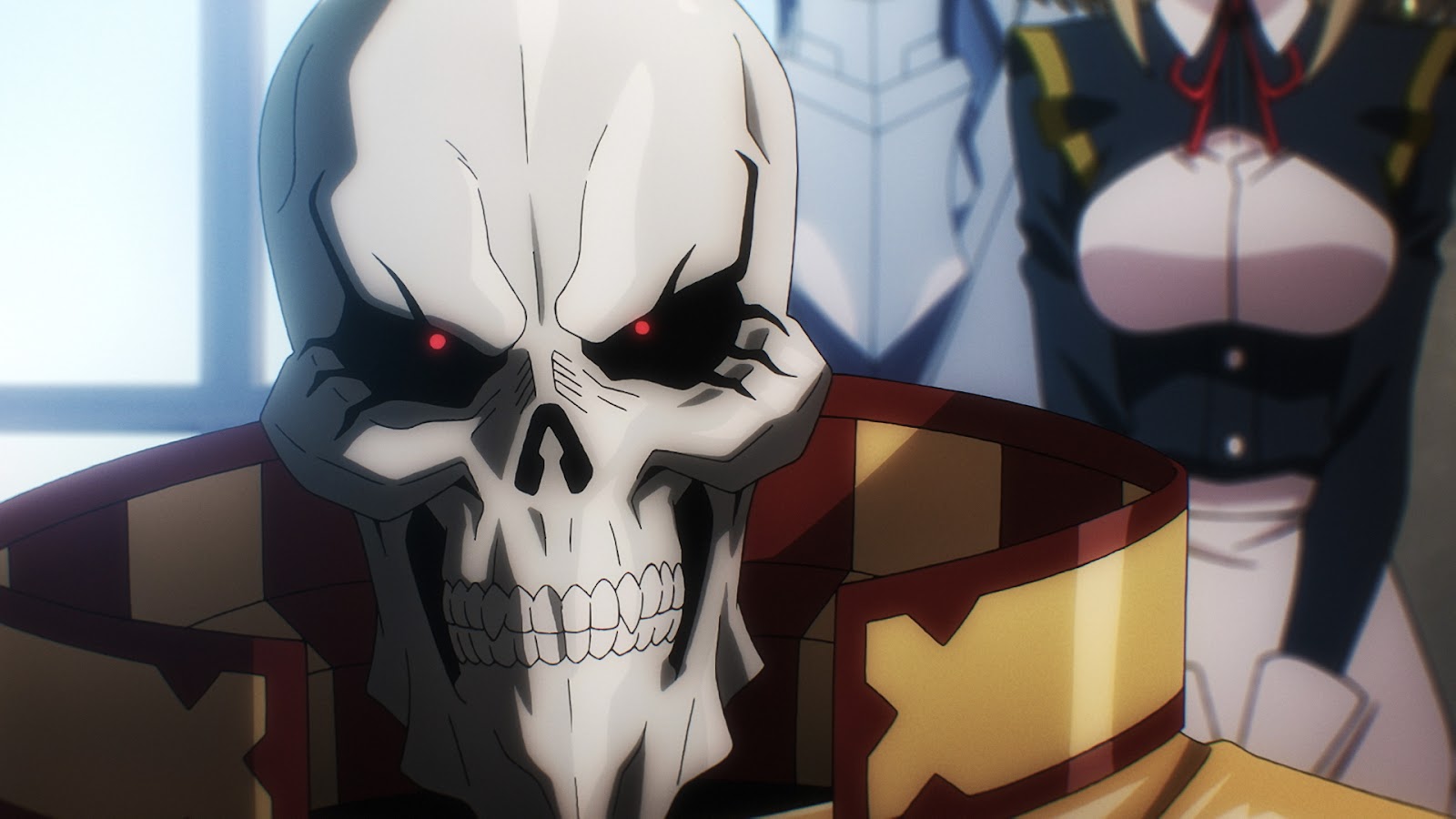 As if new episodes of Overlord this season wasn't enough of a blessing already, we've now received our first update about the anime film that was announced alongside the fourth season in May last year: a teaser visual that shows Ains looming large over key characters in the "Holy Kingdom Arc" that's being adapted for the big screen. 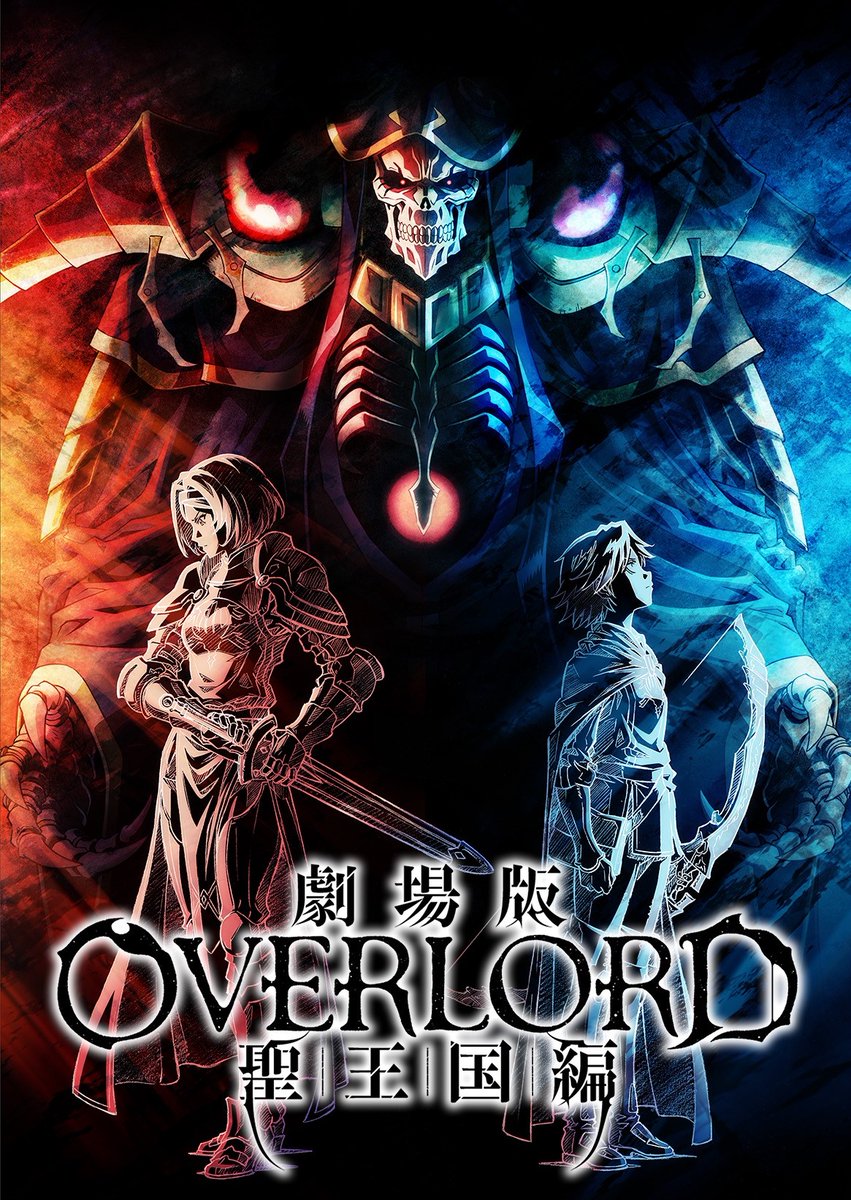 Additional details about the film, such as staff and release date, are yet to be confirmed.

RELATED: FEATURE: Catch Up Before Overlord Season 4 With This Helpful Beginner's Guide

Based on the light novels by Kugane Maruyama and so-bin, the Overlord TV anime is directed by Naoyuki Itou (No Guns Life) at studio MADHOUSE, with series composition by Yukie Sugawara (The Vampire Dies in No Time) and character designs by Satoshi Tasaki (Ace of the Diamond).

If you're a fan of isekai fantasy anime, check out the first three seasons of Overlord or new episodes of the currently airing fourth season, right here on Crunchyroll!