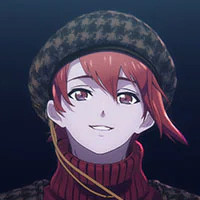 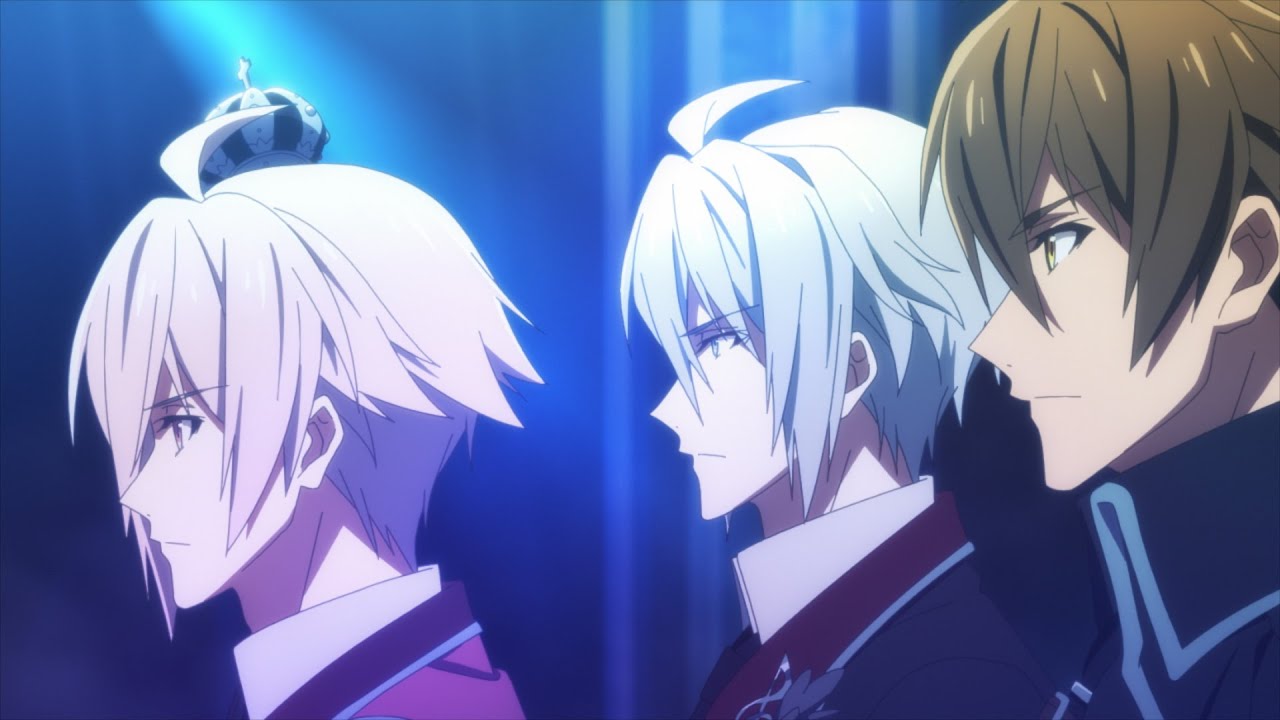 The boys are back in town for an all-new show that looks to be their biggest and best yet, and we know now that the next stop on their IDOLiSH7 Third BEAT! tour will officially commence on October 2 at 22:30 JST.

A new commercial was also released, along with preview screenshots of the opening theme song titled "WONDER LiGHT".

It was previously announced a prescreening of the first three episodes will take place at TOHO Cinemas Roppongi Hills on September 17, which will be followed a talk event with cast members Wataru Hatano (Gaku Yaotome), Soma Saito (Tenn Kujo) and Takuya Sato (Ryunosuke Tsunashi) that will be streamed in select theaters and online.

Based on the mobile game developed by Bandai Namco, IDOLiSH7 Third BEAT! is directed by Makoto Bessho (Shangri-La) at studio TROYCA, with series composition by Ayumi Sekine (The Night Beyond the Tricornered Window) and character designs by Arina Tanemura adapted for animation by Kasumi Fukagawa (ZOMBIE LAND SAGA).

If you're a fan of musical anime, check out the first three seasons before the next part's arrival this October, right here on Crunchyroll!