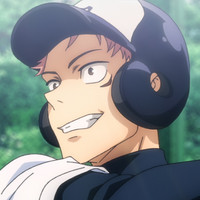 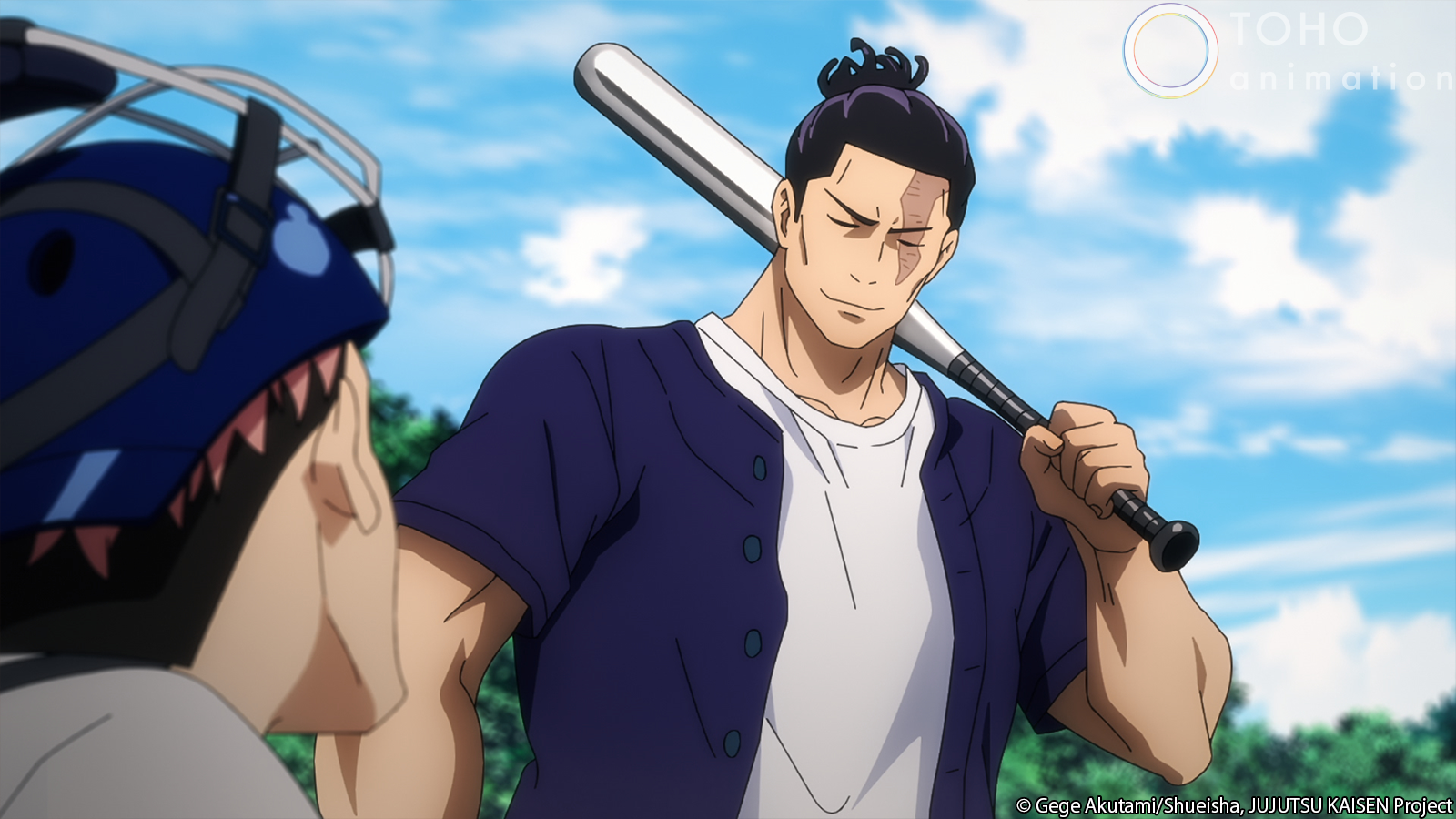 The JUJUTSU KAISEN franchise will be taking over the September 11 Rakuten Eagles game versus the Chiba Lotte Marines, with voice actors Junya Enoki (Yuji Itadori) and best friend Subaru Kimura (Aoi Todo) throwing ceremonial pitches and exclusive goods to on sale at Rakuten Seimei Park Miyagi. A new visual was released for the collaboration. 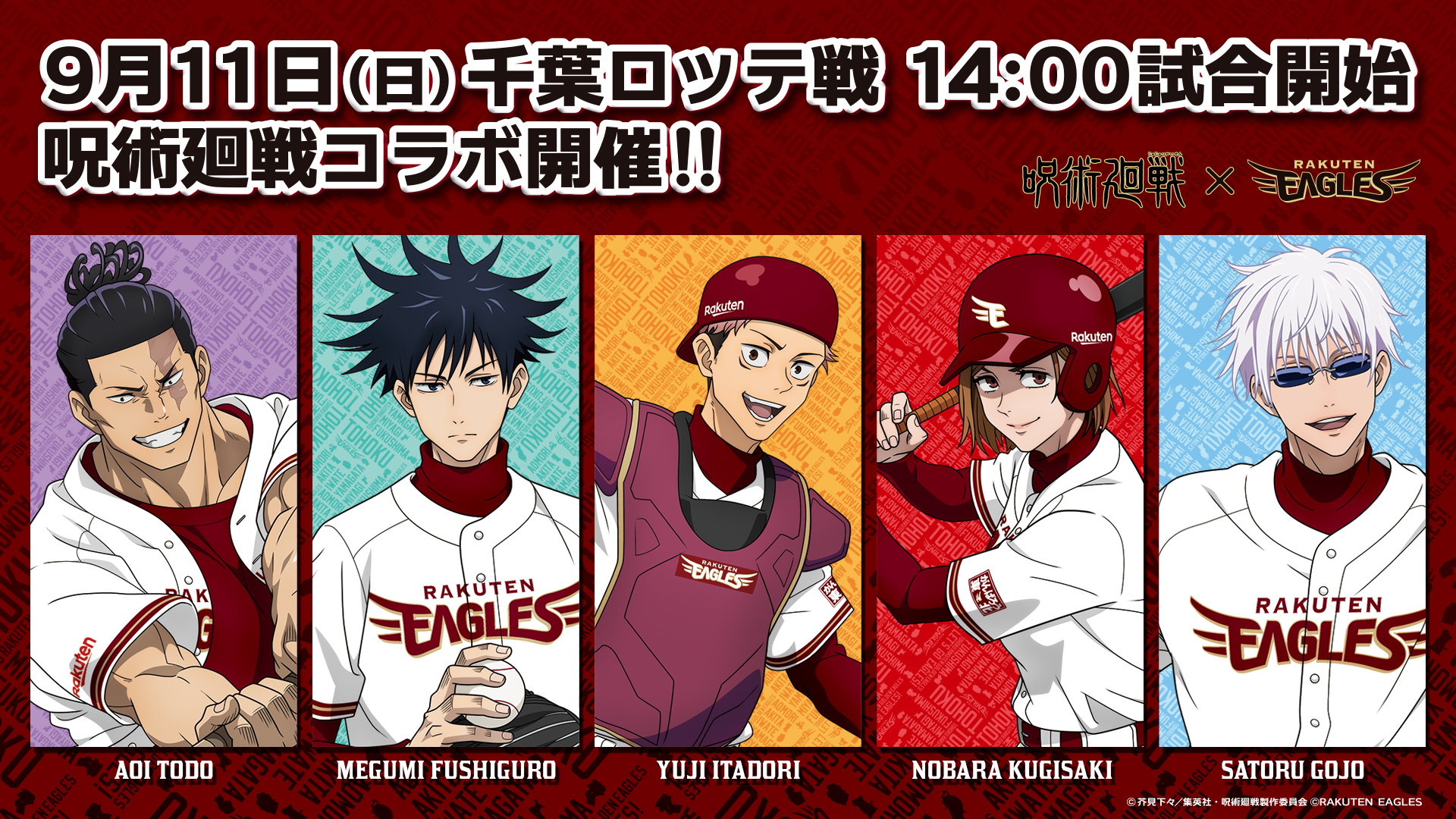 Teaser visual that was released yesterday: 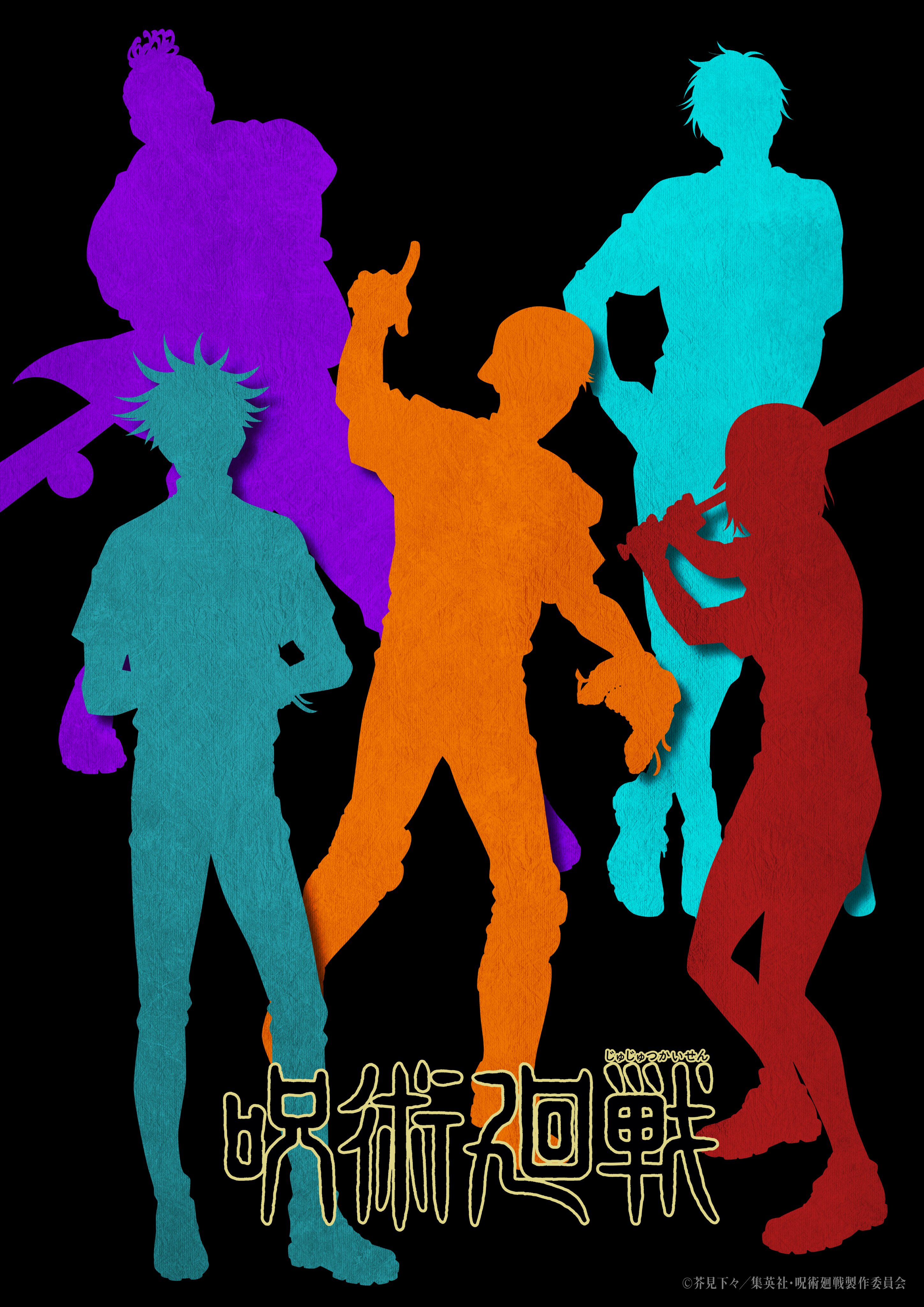 This Rakuten Eagles collaboration is bringing episode 21 of the first JUJUTSU KAISEN TV anime series to life. Not only will the voice actors be throwing pitches, but they'll also be acting as announcers for when the players come out, as well as part of other events during the day. Goods based on the new visual of the crew in Eagles' uniforms will be on sale during the day with special acrylic key chains available with the collaboration ticket. All the details are available on the Rakuten Eagles website.

The JUJUTSU KAISEN anime will be returning soon in 2023 after the series had a blockbuster run at the worldwide box office for its prequel film, JUJUTSU KAISEN 0, which brought in over 24.25 billion yen (around US$180 million) around the world. Crunchyroll is streaming the first season of the MAPPA-produced anime with the film to be streamed soon.