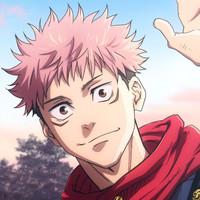 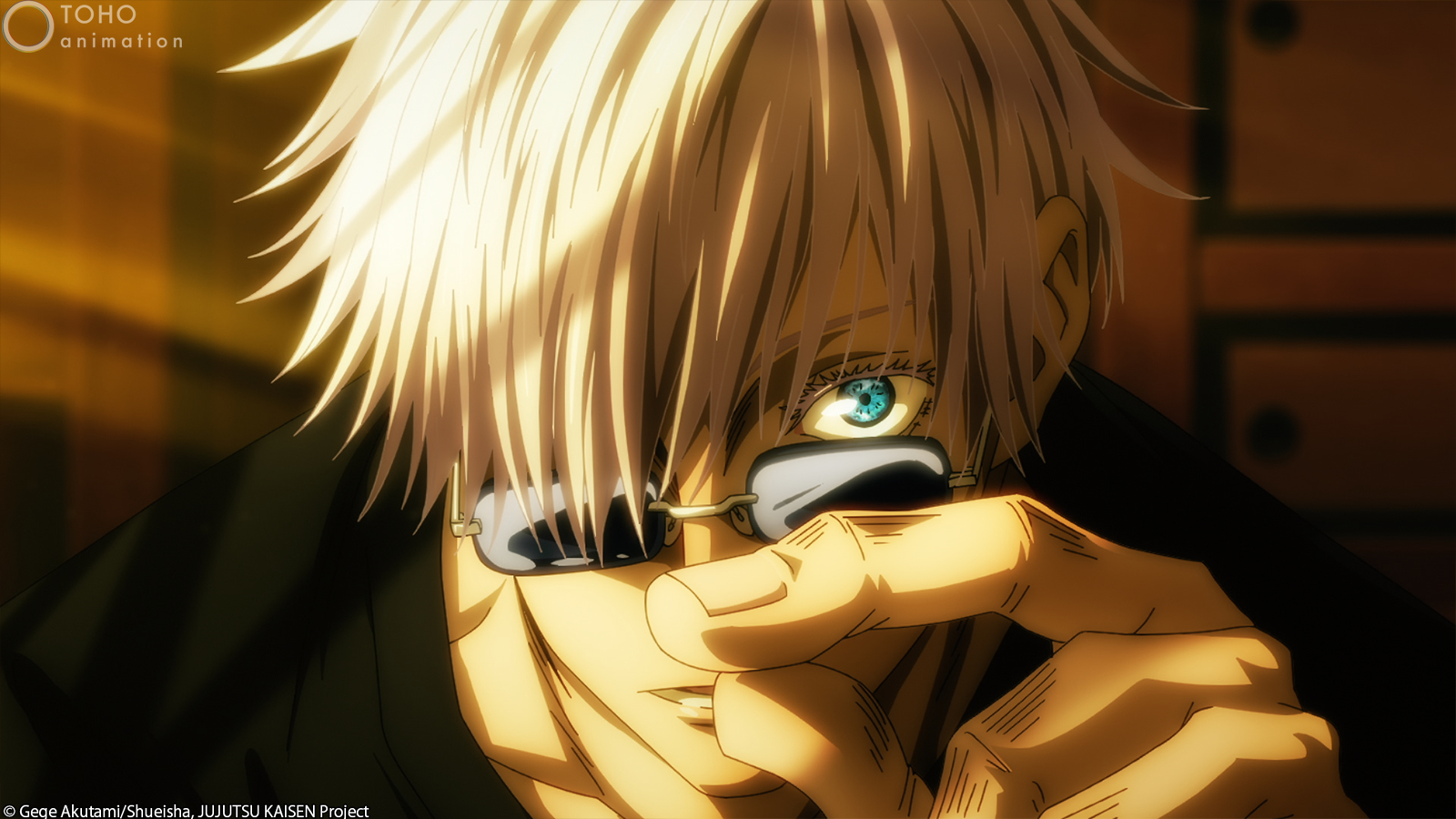 We'll soon be getting more information on the second season of JUJUTSU KAISEN with the official website announcing tonight that the series will be getting a TV special on September 18. Alongside the tease of more information, a new visual was released for the rebroadcast of the first season of the hit show that features a trio of happy first years. 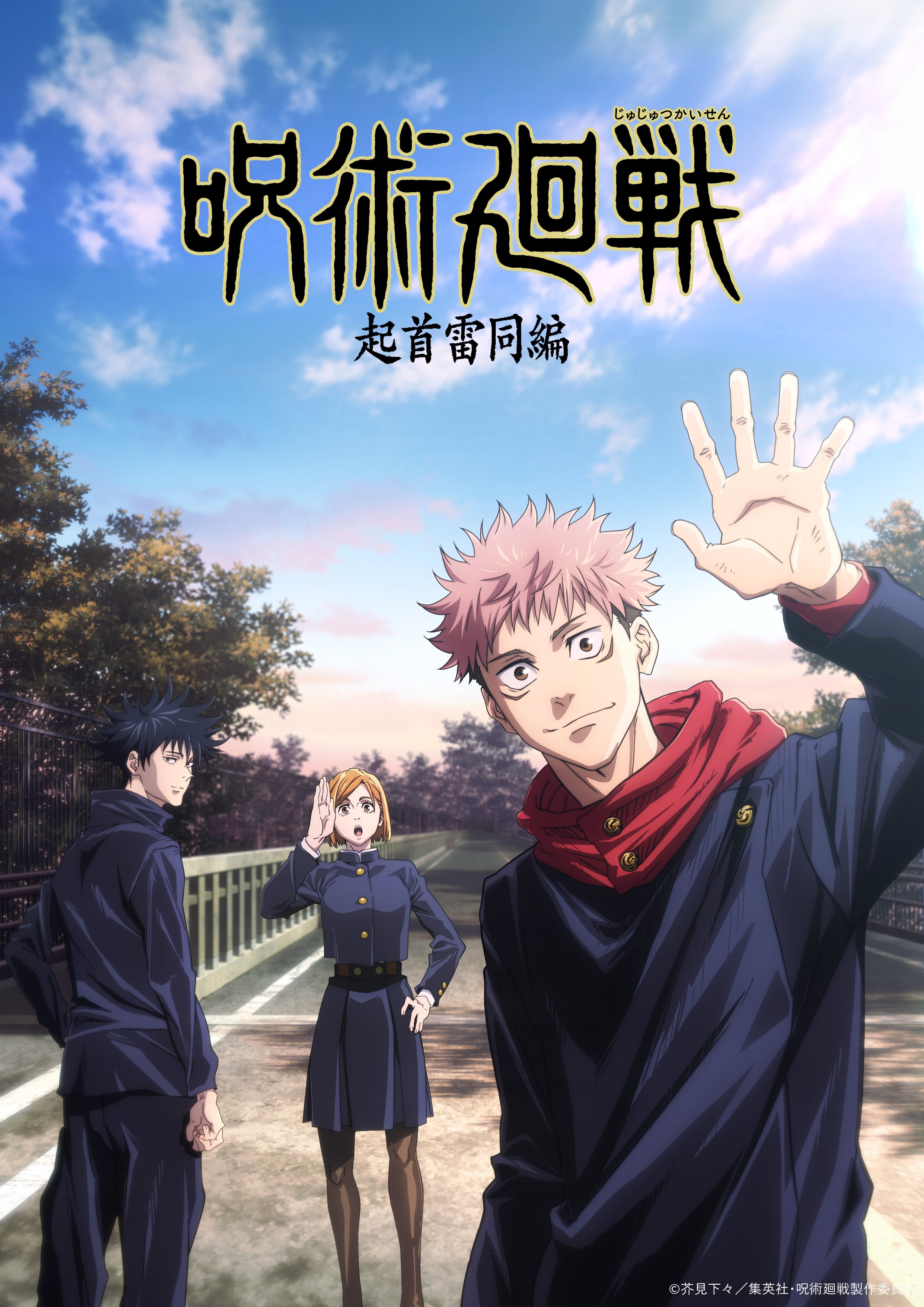 The JUJUTSU KAISEN special will air on MBS / TBS stations across Japan a week after the end of the rebroadcast of the first season in the same timeslot of 5 PM to 5:30 PM. Though details on who will be appearing on the special is to be confirmed at a later date.

The JUJUTSU KAISEN anime will be returning soon in 2023 after the series had a blockbuster run at the worldwide box office for its prequel film, JUJUTSU KAISEN 0, which brought in over 24.25 billion yen (around US$180 million) around the world. Crunchyroll is streaming the first season of the MAPPA-produced anime with the film to be streamed soon.