Crunchyroll will be simulcasting the original series this October 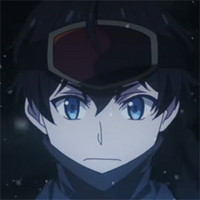 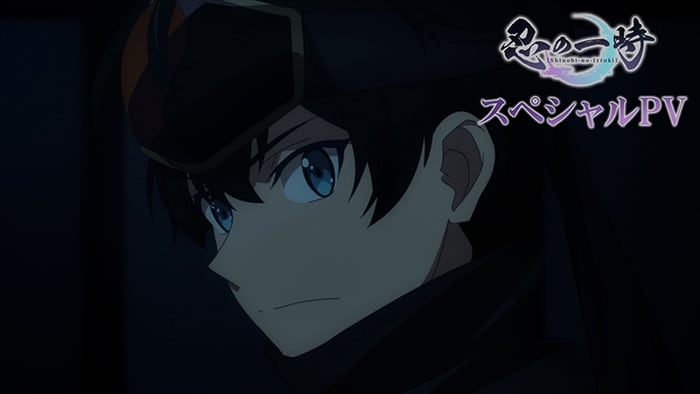 Upcoming original anime series Shinobi no Ittoki added five more cast members to its arsenal today, releasing an action-packed special trailer to introduce them all alongside other previously revealed characters.

It was also announced that hockrockb will make their anime debut for Shinobi no Ittoki's ending theme, titled "Oboetate" and previewed in the trailer below.

The newly added cast is as follows: 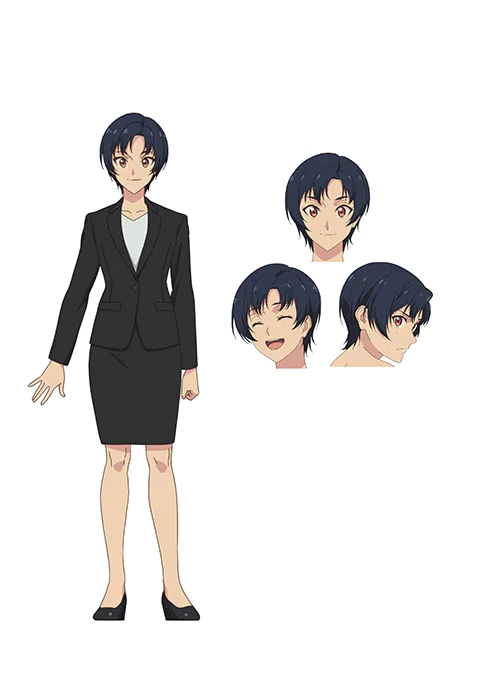 Tomoaki Maeno (Arc in Skeleton Knight in Another World) as 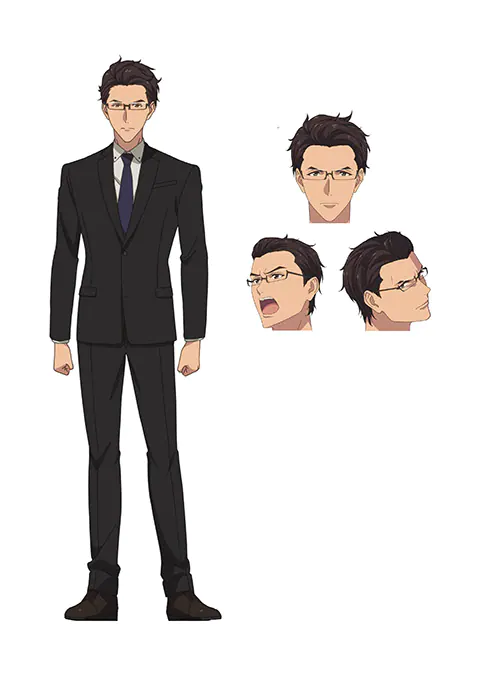 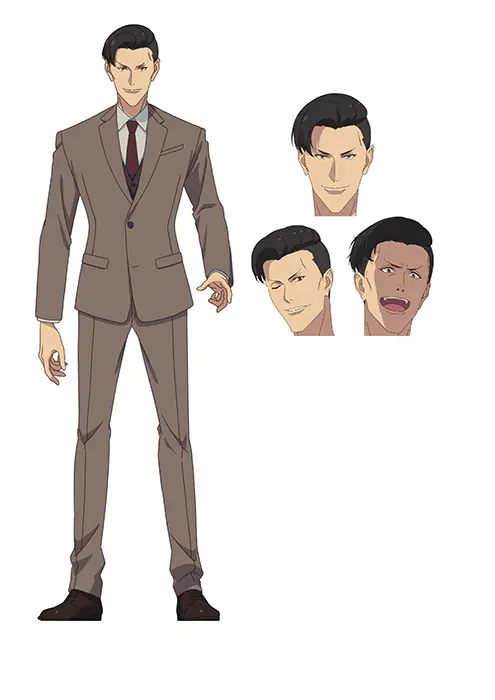 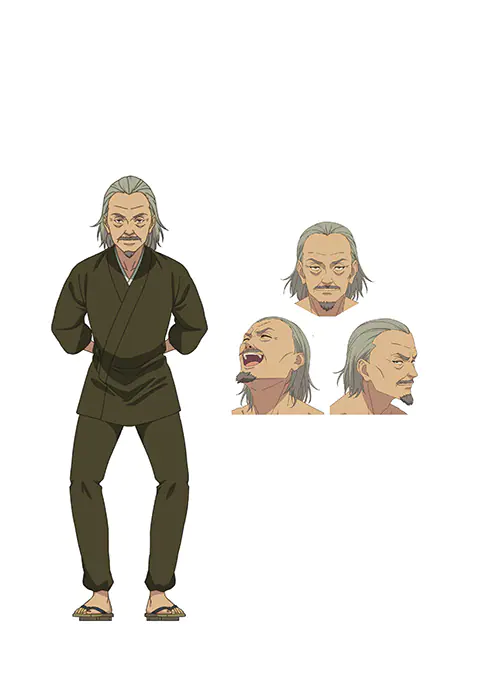 Nanako Mori (Yukiko in MEGALOBOX) as

Crunchyroll, who'll be simulcasting the series after it premieres on October 4 in Japan, describes the story as such: