Anna Mastro to direct based on a script by Emily Jerome 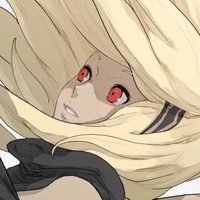 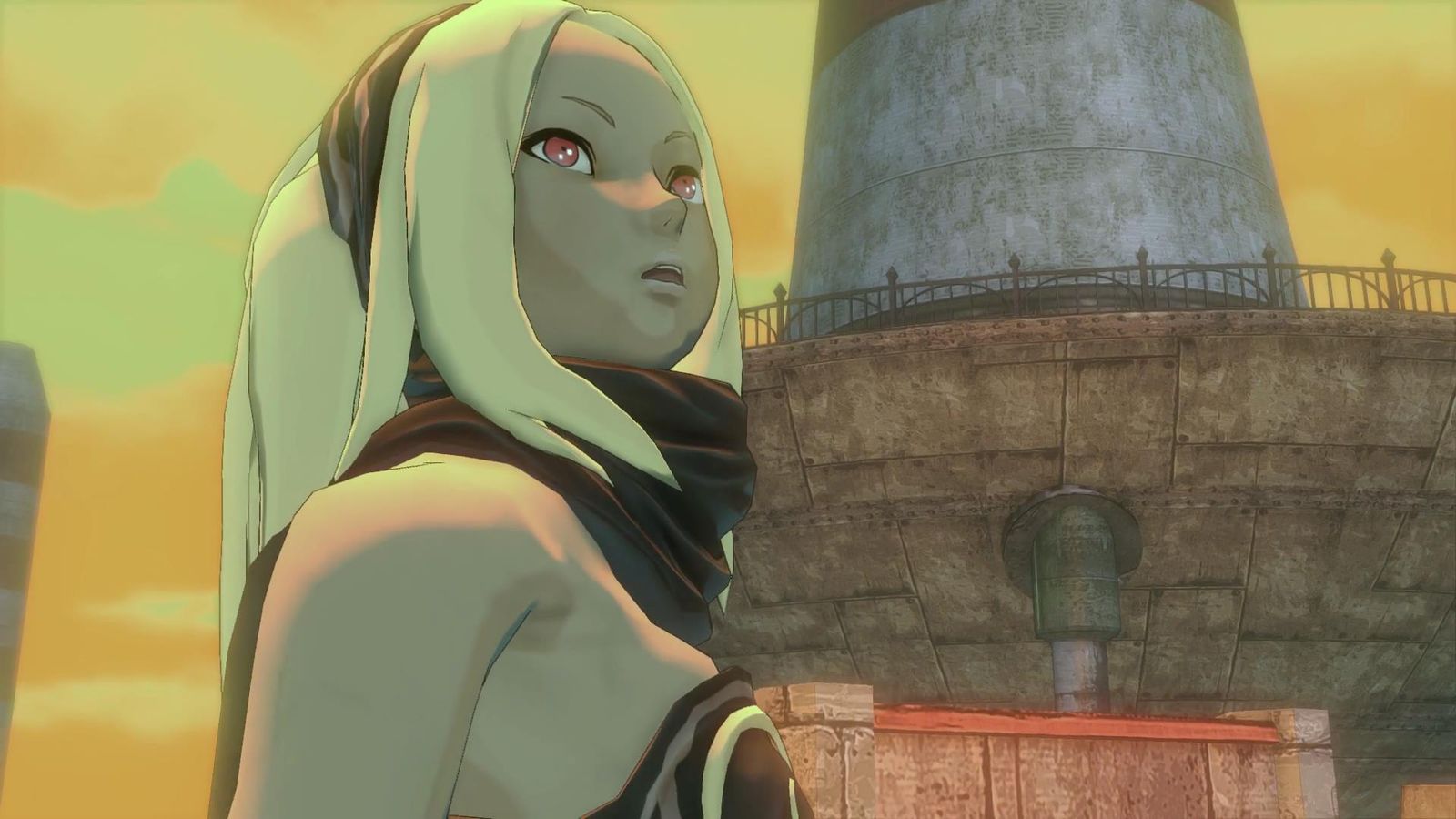 Director Keiichiro Toyama and the devs at Japan Studio's Team Gravity, AKA Project Siren, released the excellent Gravity Rush on PS Vita back in 2012, and now it's making its way to the big screen. According to Deadline's report, Anna Mastro (Secret Society of Second Born Royals) is attached to direct the film, based on a script by Panopticon's Emily Jerome.

Beyond the director and writer, details are light on the plans for the adaptation.

After the initial PS Vita release, Gravity Rush Remastered followed on PlayStation 4 in 2015, developed by Bluepoint Games. Gravity Rush 2 delivered a high-flying sequel in 2017. Here's how Sony describes the remastered version of the first game:

Gain a new perspective as Kat, a strong-willed girl trying to protect her future in a world that's crumbling to pieces. With incredible gravity-altering abilities, Kat is the only one who can salvage the floating city of Hekseville – if only she could remember who she is…