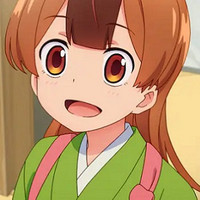 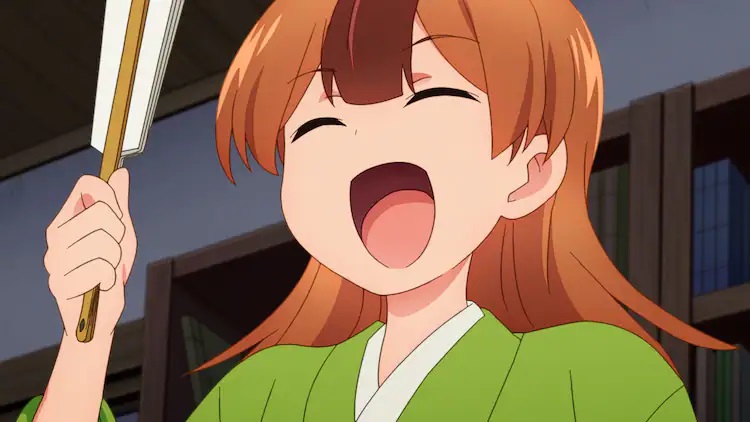 It's almost time to pull some pranks on humans in the Taisho Era, because a new character preview video and the Japanese broadcast schedule have been revealed for My Master Has No Tail (known in Japan as Uchi no Shishou wa Shippo ga nai), an upcoming TV anime based on the comedy manga by TNSK about a shape-shifting tanuki girl who falls in love with the art of rakugo.

The PV (below) focuses on the main character, Mameda (CV: M・A・O), a female tanuki who leaves her rural village for the big city of Osaka with the intent on tricking humans only to find that the modern world doesn't have much time for illusions and pranks.

The original My Master Has No Tail manga is serialized in Kodansha's Good! Morning seinen manga magazine, and an English language version is also available from Kodansha USA, who describe the story of the series as follows: 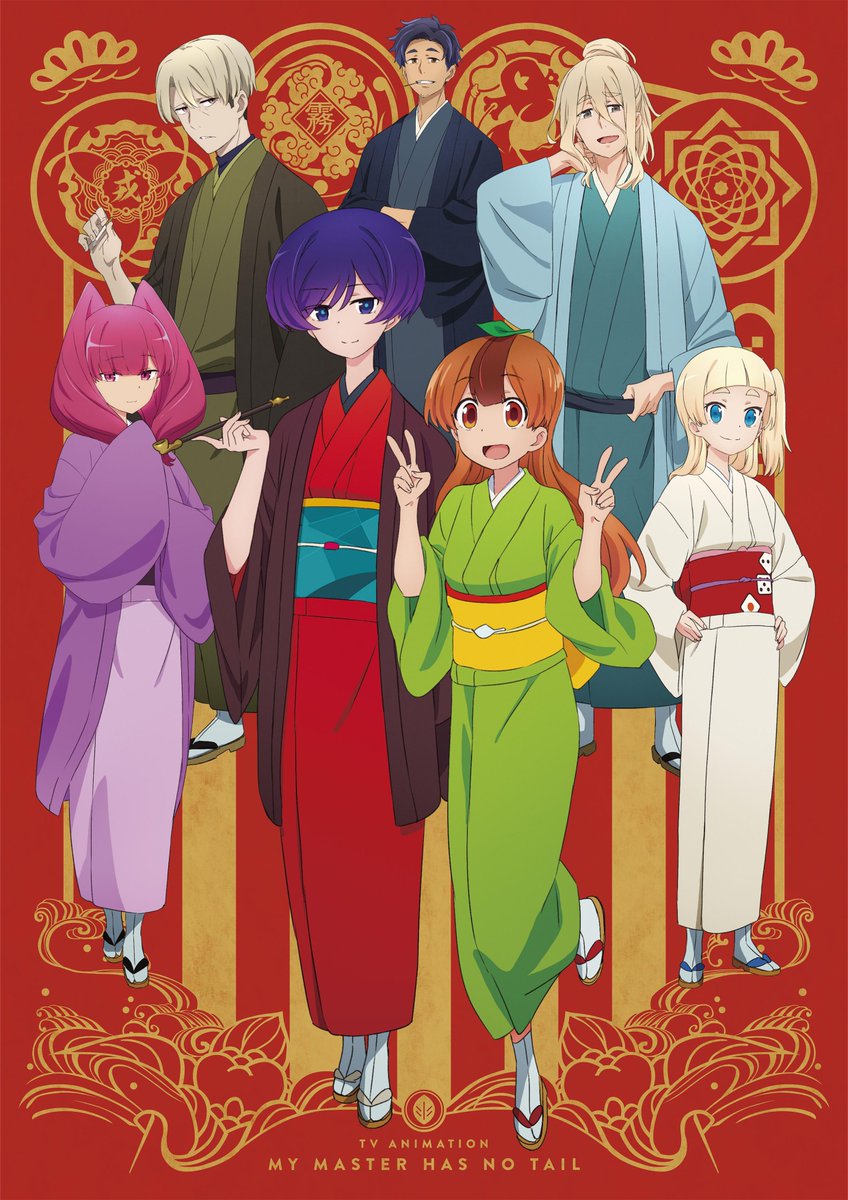 The My Master Has No Tail TV anime is directed by Hideyo Yamamoto and features animation production by LIDENFILMS. The series will broadcast in Japan according to the following TV schedule:

Please note that some Japanese TV schedules count early morning programming as late night programming for the previous day, so for example the 26:08 time slot on Saturday evening is actually on Sunday morning at 2:08am JST.