Laughs will start on September 30 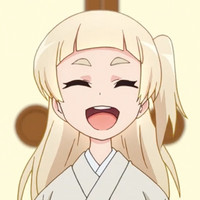 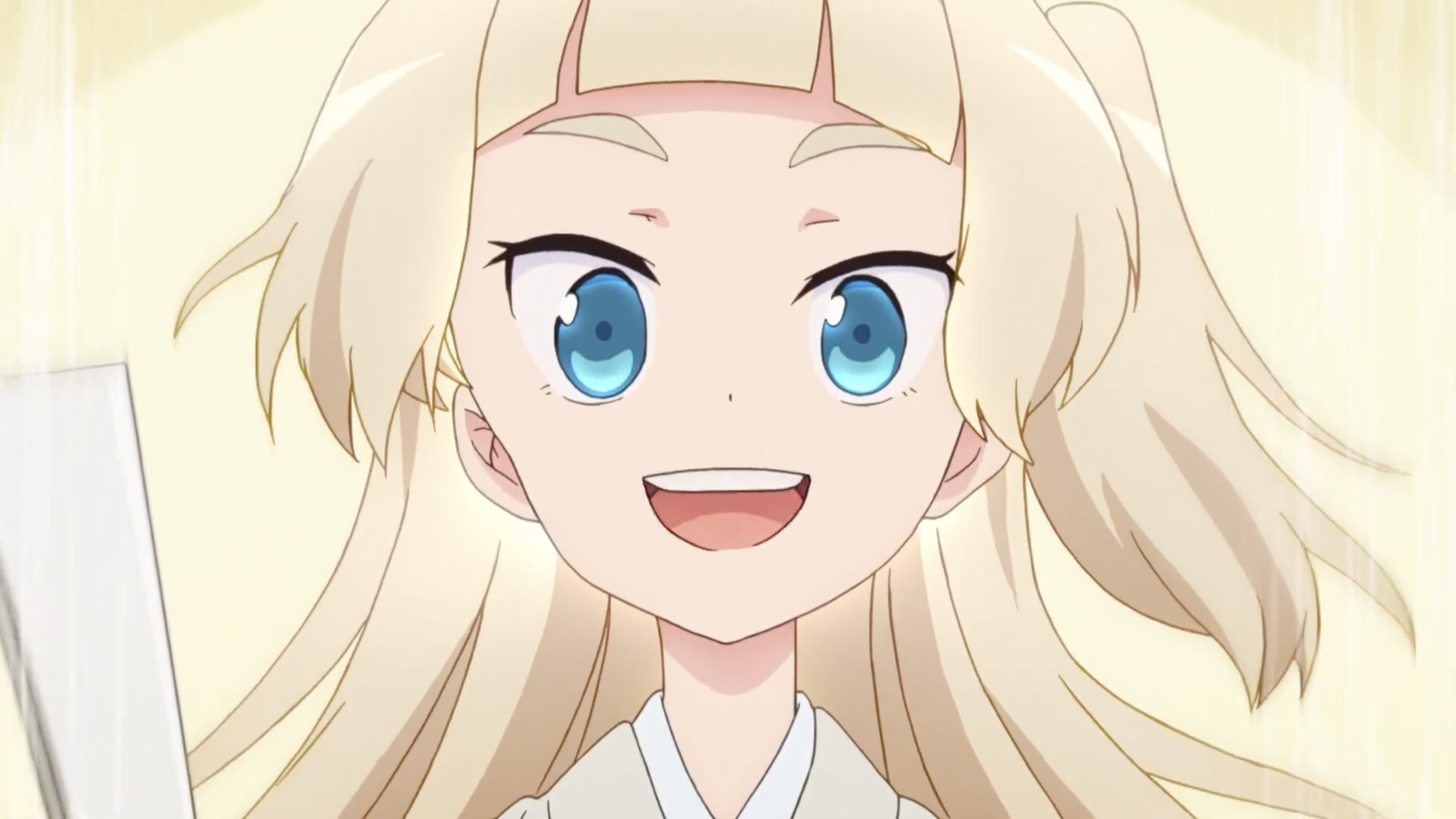 After posting character trailers over the past two days, the upcoming My Master Has No Tail TV anime, based on TNSK's supernatural comedy manga of the same name, has released yet another trailer, introducing the newbie rakugo artist who just recently started performing Shirara Tsubaki, who is voiced by Lynn (Hibana in Fire Force).

Tags
my master has no tail, uchi no shishou wa shippo ga mai, tnsk, lidenfilms, september 2022
« Previous Post
The Ice Guy and His Cool Female Colleague Anime Brings on New Cast for Yukimin
Next Post »
Get the Royal Treatment in Requiem of the Rose King's Hotel Concept Room
Other Top News
0 Comments
Be the first to comment!
Sort by: