Anime VAs and theme song artists will attend on September 17 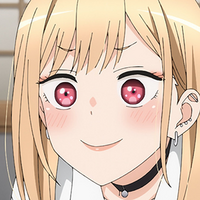 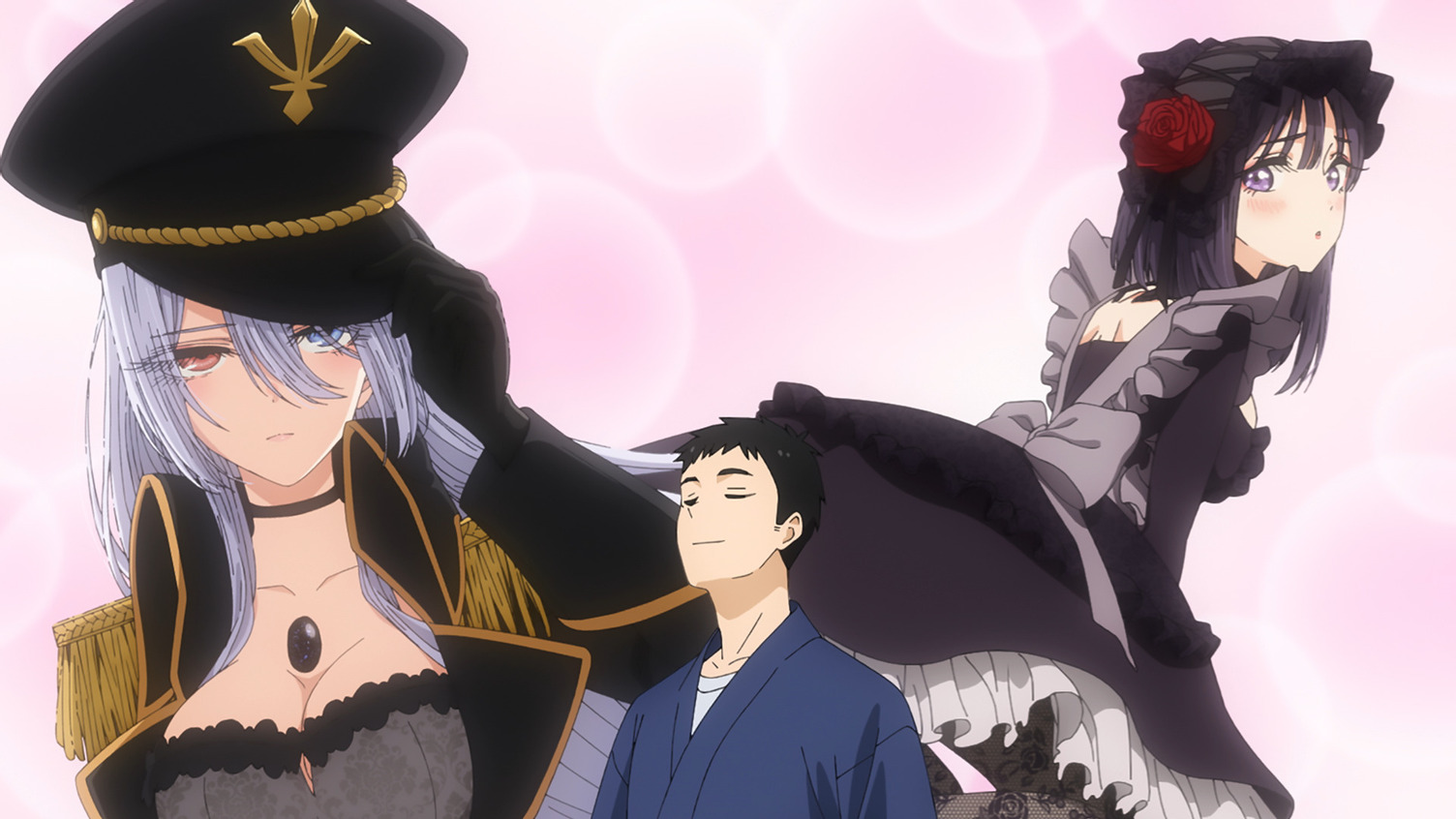 Even though the much-beloved first season of My Dress-Up Darling has been all wrapped up in a nice little bow for a few months now, Gojo, Marin, Sajuna and Shinju are still taking every opportunity to strut their stuff, as presented in a newly released visual for the previously announced My Dress-Up Darling Eh～?! It's OMG crazy to see you all! ～ special event. 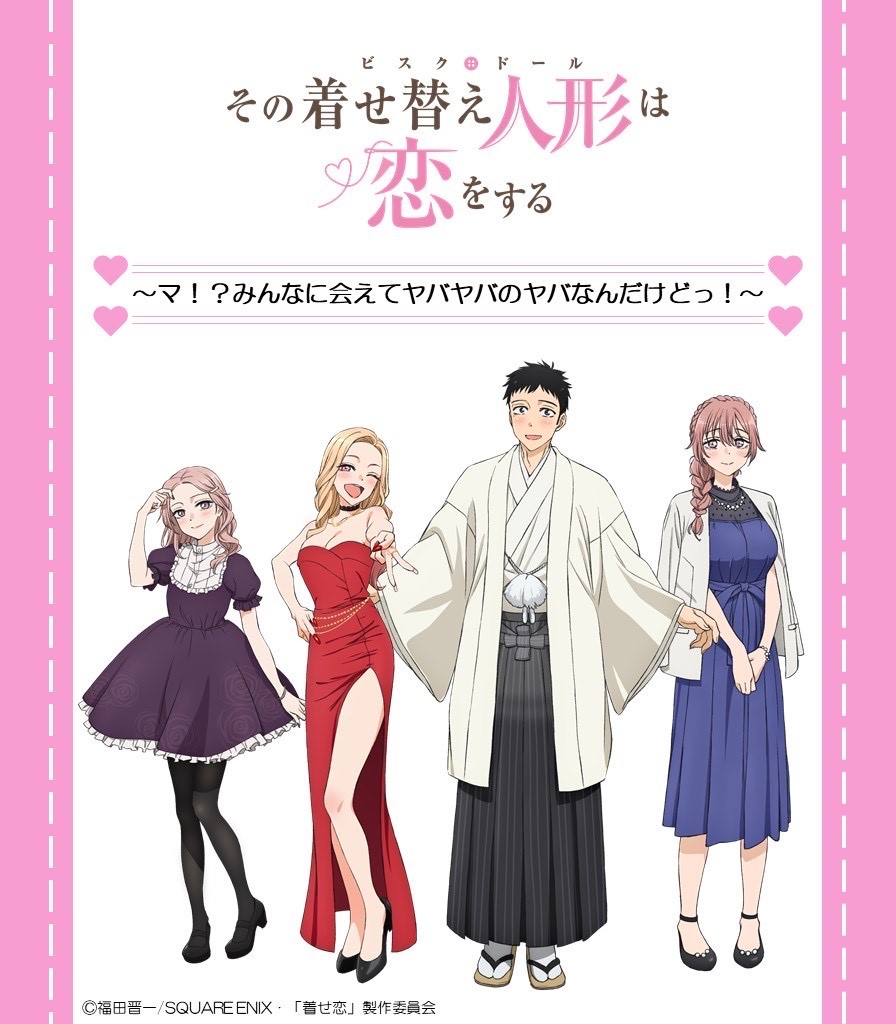 The My Dress-Up Darling Eh～?! It's OMG crazy to see you all! ～ special event will be held at J:COM Hall Hachioji on September 17 with the voice actor for Marin (Hina Suguta), Gojo (Shoya Ishige), Sajuna (Atsumi Tanezaki) and Shinju (Hina Yomiya) in attendance alongside the opening theme song performer Spira Spica and ending theme song performer Akari Akase.

My Dress-Up Darling is also scheduled to make an appearance at Aniplex Online Fest 2022 on September 23.