Rakugo and tanuki come together on September 30 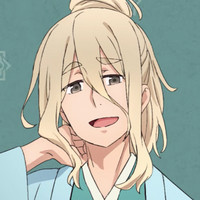 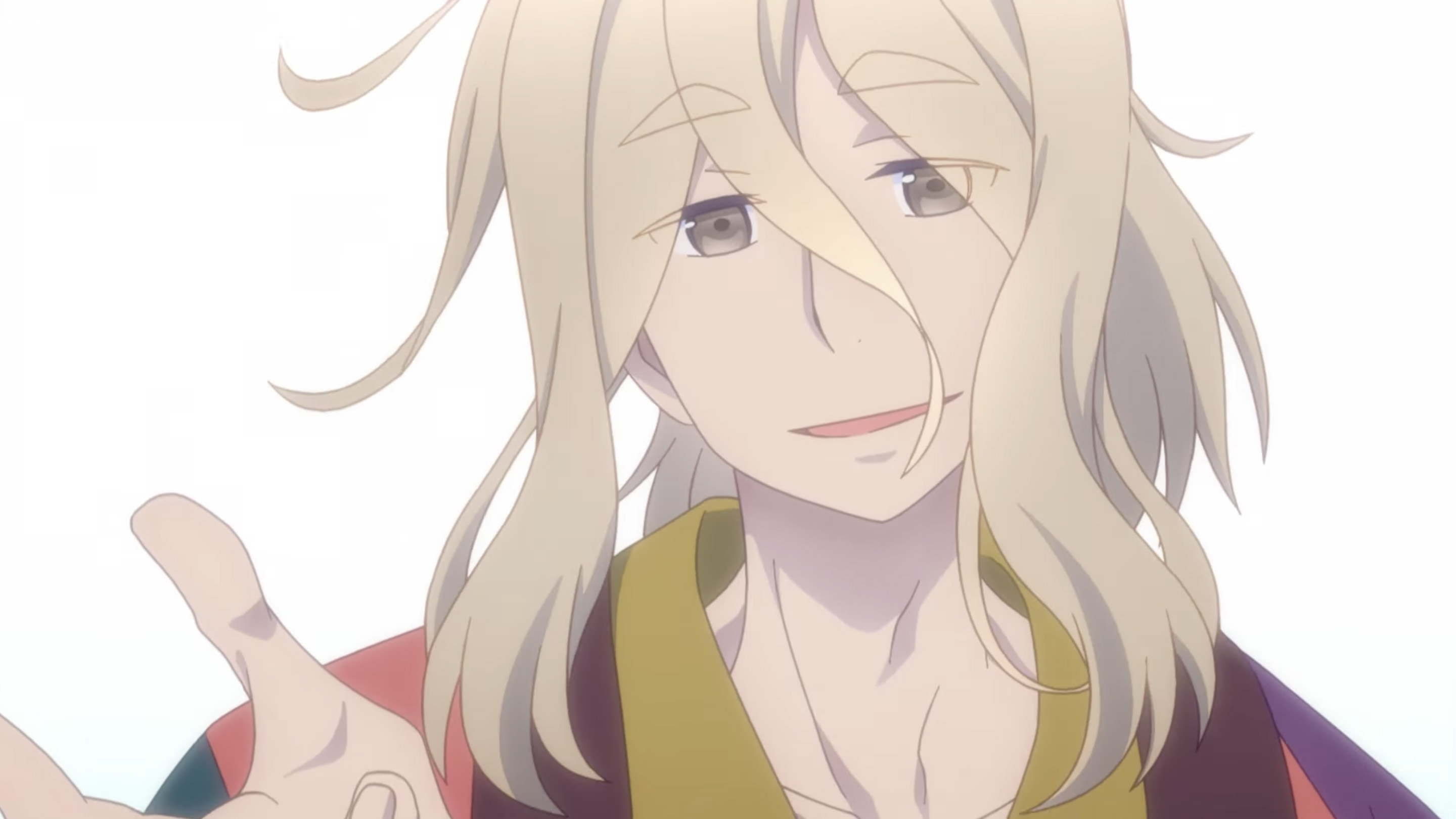 Another day, another new character trailer for the upcoming My Master Has No Tail TV anime, based on TNSK's supernatural comedy manga of the same name, was released today, this time introducing us to Byakudanji Tsubaki, a master of Rakugo who is deep in debt but apparently has a good butt and who is voiced by Takuya Eguchi (Loid in SPY x FAMILY).