Stage greeting event in Tokyo will also be live-streamed 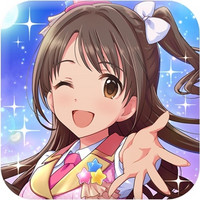 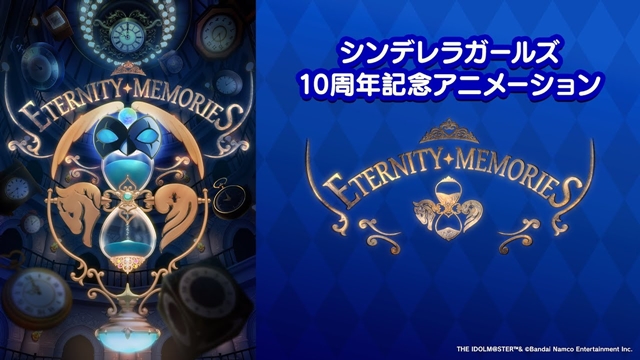