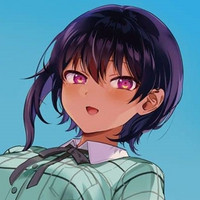 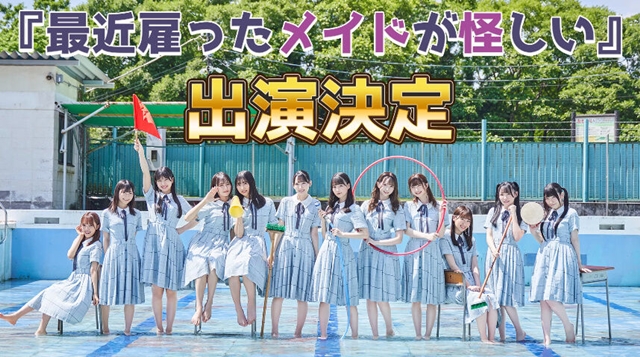 In the latest video announcement posted on YouTube last night, it was revealed that all 12 members of Japanese idol group ≠ME (Not Equal Me) will make a guest voice appearance in the ongoing TV anime The Maid I Hired Recently Is Mysterious. Their latest fourth single song "Su, Suki Janai!" has been featured as the anime's opening theme song.

In the video, they share their surprise and delight when they were told the news, and how their voice recording session actually went.

"The Maid I Hired Recently Is Mysterious" anime opening movie: 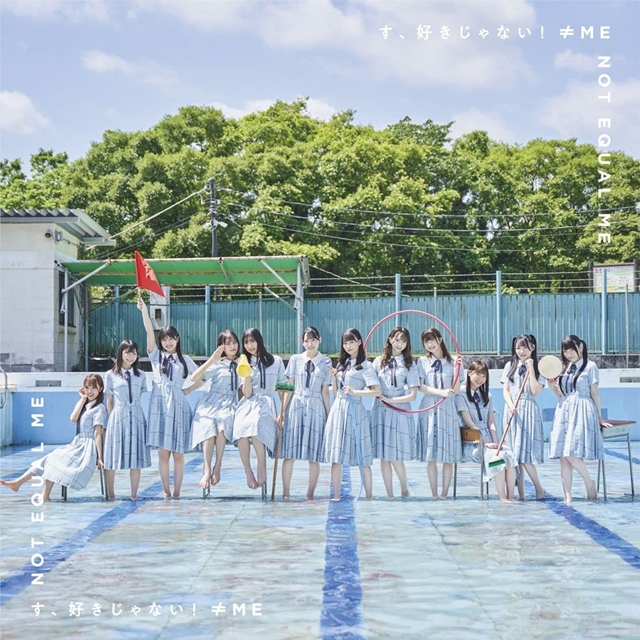 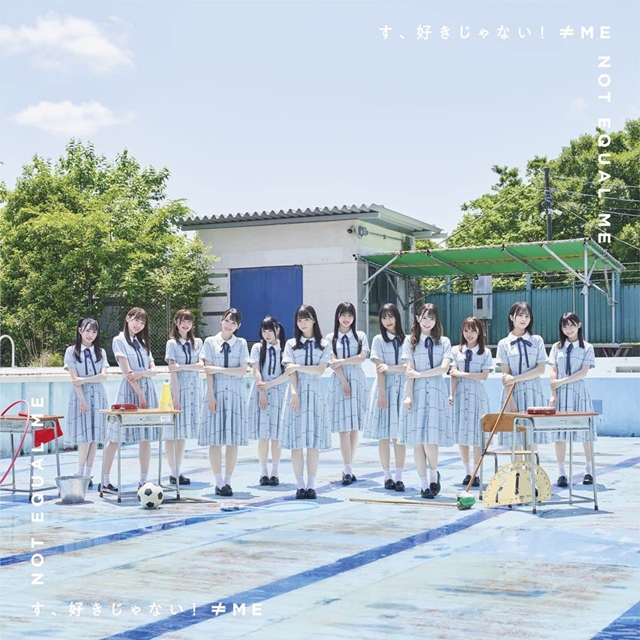 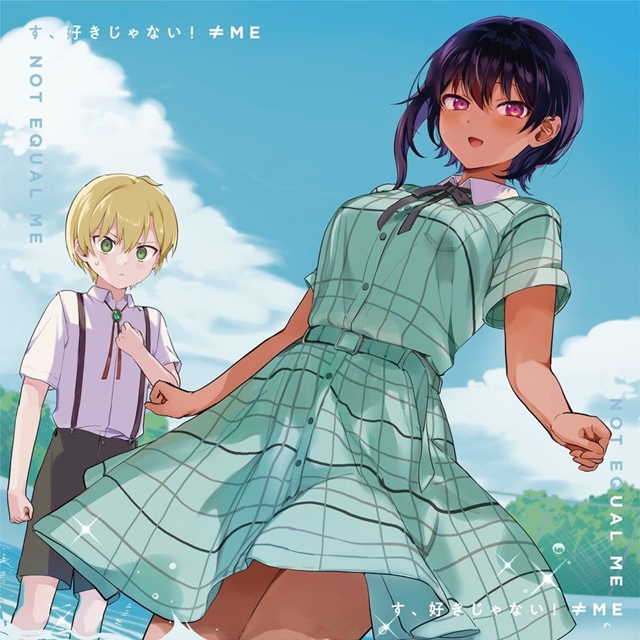