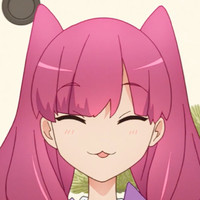 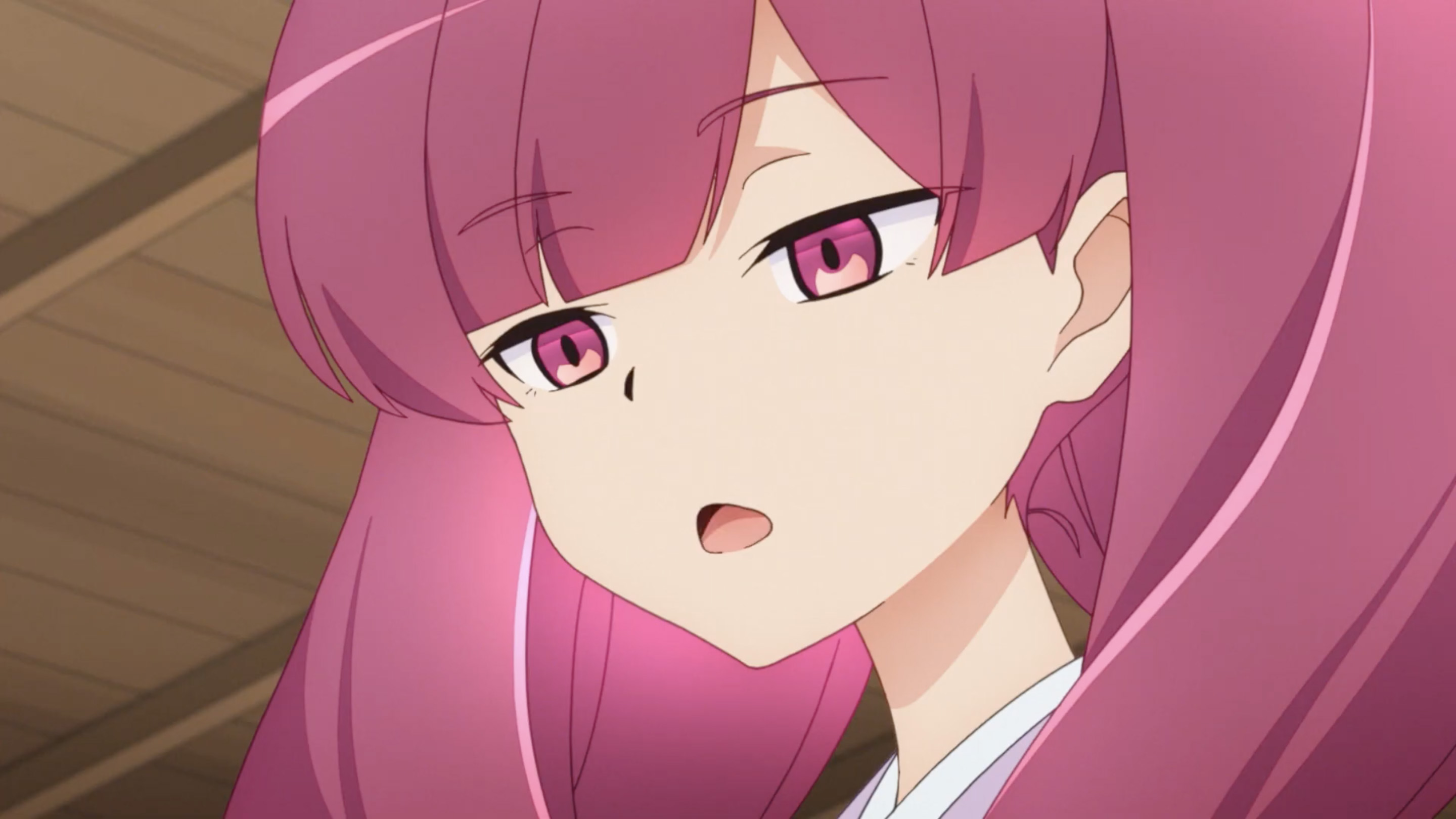 My Master Has No Tail TV anime continues delivering on character trailers with today's trailer looking at Kirino Enshi, a rakugo master who is known as "the perfect storyteller" that can only speak naturally when a metronome is used. Ayana Taketatsu (Kotori Itsuka in Date A Live) will be voicing the master wordsmith in the series based on TNSK's supernatural comedy manga of the same name.

RELATED: Rakugo Master Byakudanji Tsubaki Is the Focus of New My Master Has No Tail TV Anime Character Trailer