The exhibition will be held from October 28 to January 9 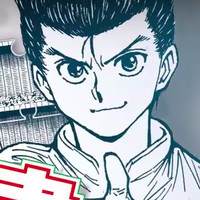 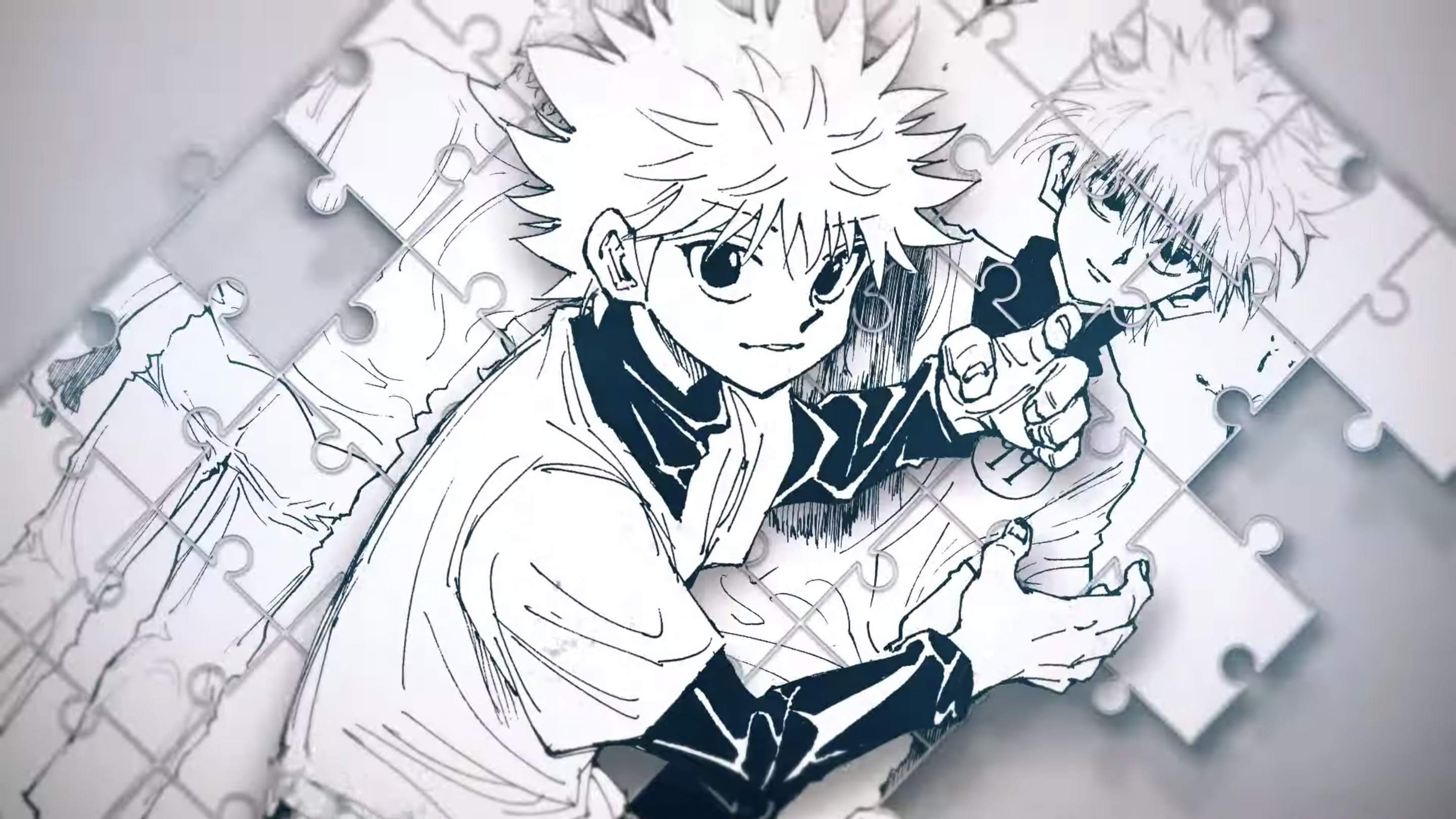 Yoshihiro Togashi Exhibition -Puzzle- celebrates the 35-year career of the creator of the much-loved series Hunter x Hunter, Yu Yu Hakusho and more. Ahead of the exhibition's opening on October 28, a trailer showcasing manga art from Togashi's series' was released giving fans a clue on what mysteries might befall those who visit.

Yoshihiro Togashi Exhibition -Puzzle- is set to have over 350 hand-drawn original drawings, color illustrations, production materials and more from Togashi's back catalog of manga. It'll be held at the Mori Arts Center in Tokyo's Roppongi area from October 28 to January 9, 2023, and then head to Osaka and Fukuoka later next year.