New teaser visual was revealed alongside confirmation of returning cast 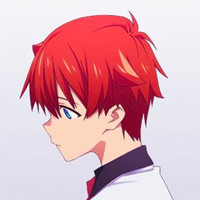 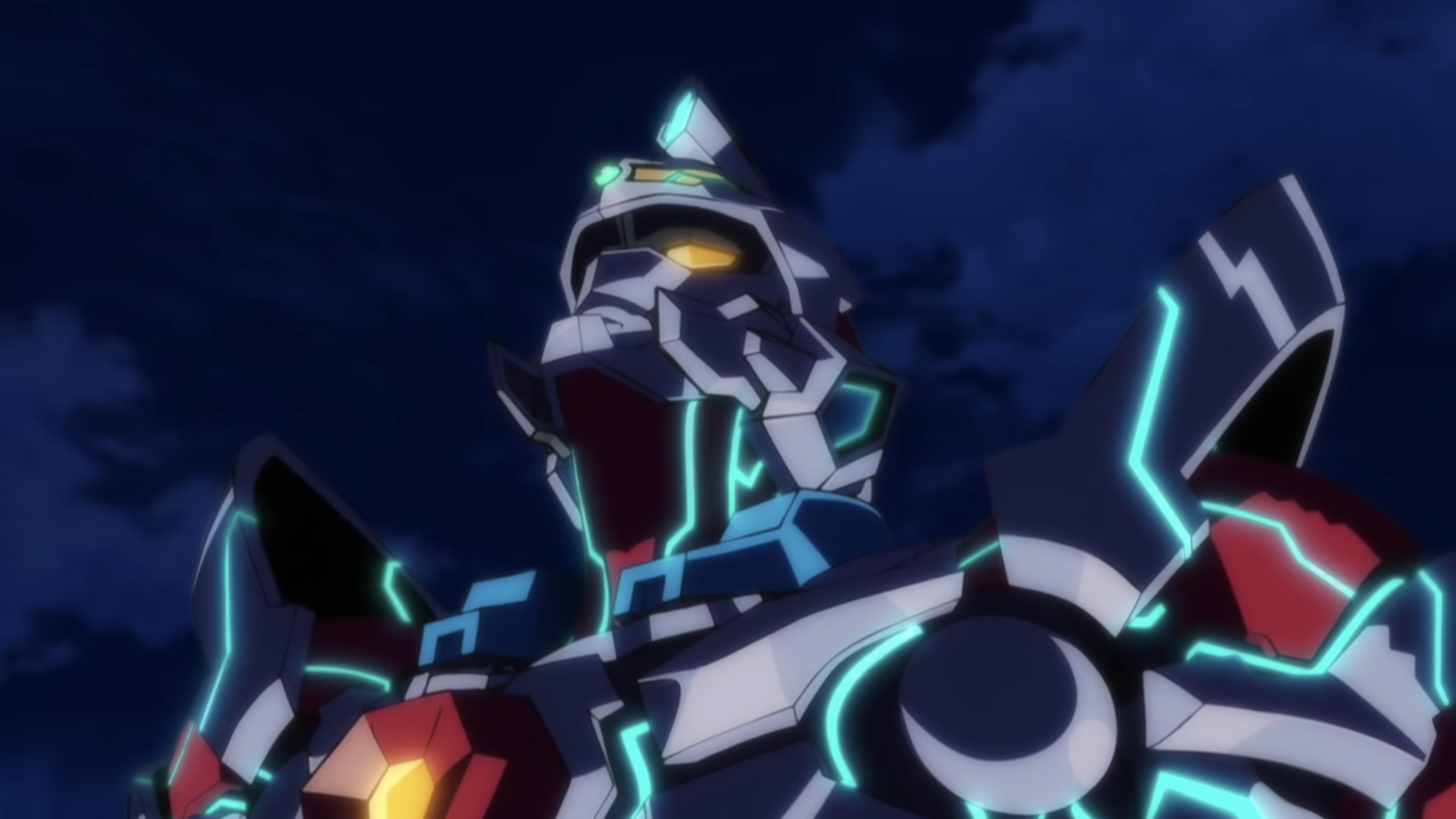 The official SSSS. anime film website launched today to announce that the upcoming GRIDMAN UNIVERSE anime film will be released in 2023 and that the casts from SSSS.GRIDMAN and SSSS.DYNAZENON will be returning for the feature film. To commemorate the announcement, a teaser visual of Yuta Hibiki, who was one of the main characters in SSSS.GRIDMAN, was released. 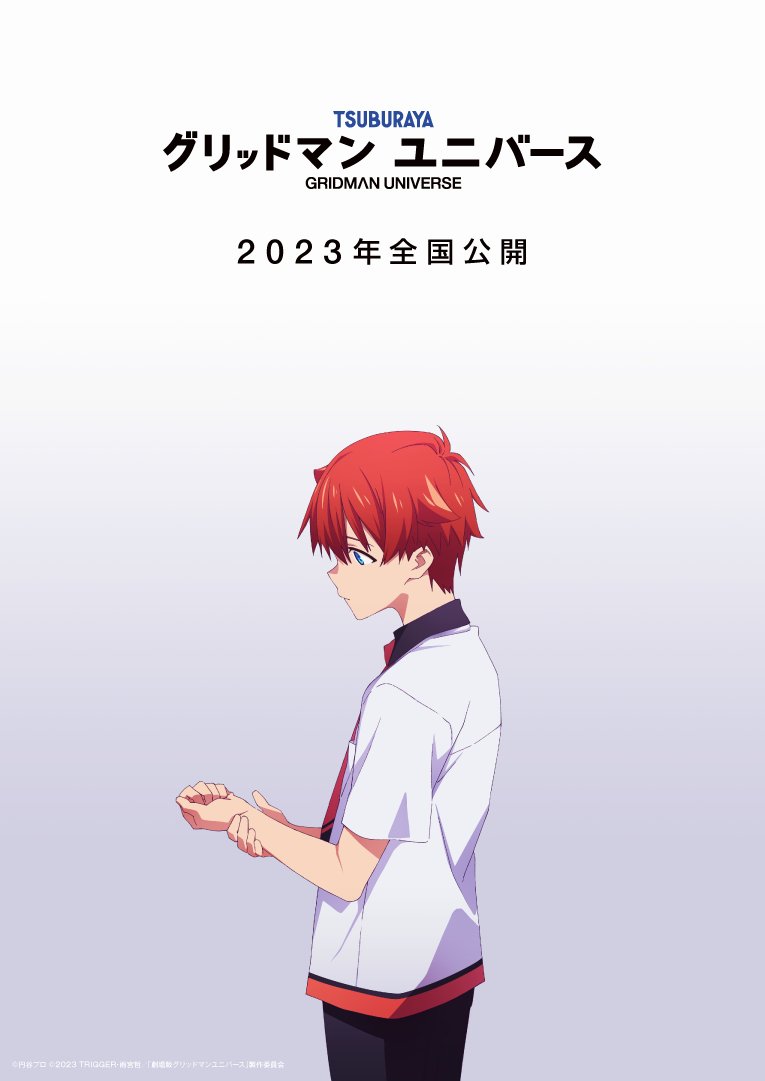 It was already confirmed that the staff from SSSS.GRIDMAN would be returning for the GRIDMAN UNIVERSE with director Akira Amemiya at the helm, Keiichi Hasegawa on the screenplay, Masaru Sakamoto on character designs, and Shiro Sagisu on music, all at TRIGGER.

SSSS.GRIDMAN was the first project in the newly shared Gridman Universe, which is loosely based on the original Gridman live-action tokusatsu series from 1993 created by Tsuburaya Productions. Tsuburaya teamed up with Trigger for the TV anime series, which then spawned a sequel TV anime, SSSS.DYNAZENON, which aired from April 2, 2021, to June 18, 2021. Crunchyroll is streaming both series.