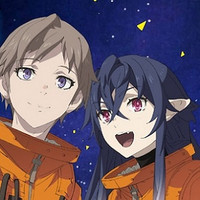 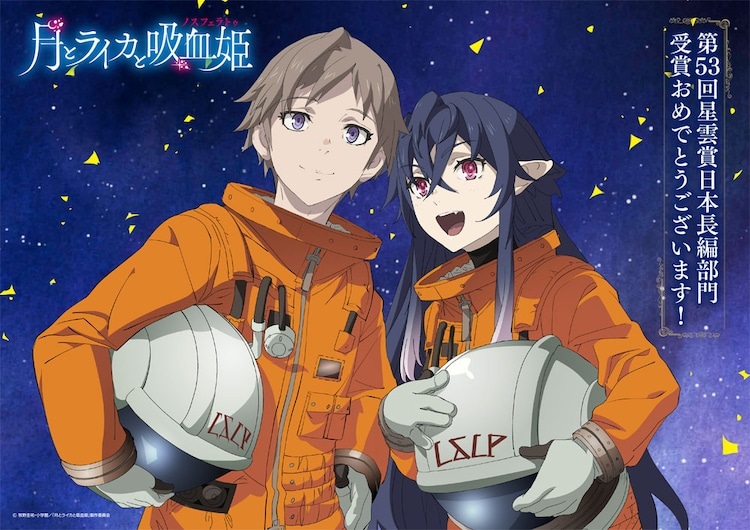 The stars are within reach for Irina: The Vampire Cosmonaut (known in Japan as Tsuki to Laika to Nosferatu), because the light novel series written b Keisuke Makino and illustrated by Karei has taken home the Seiun Award in the Japanese long-form work division at the 53rd annual Seiun Awards.

To celebrate the win, a new illustration (above) by character designer Hiromi Katou has been published, and author Keisuke Makino also released a statement noting how the great achievements of the historical space race inspired them to write the series and also thanking the publishers, the fans, and everyone else who helped them along the way for all of their support. 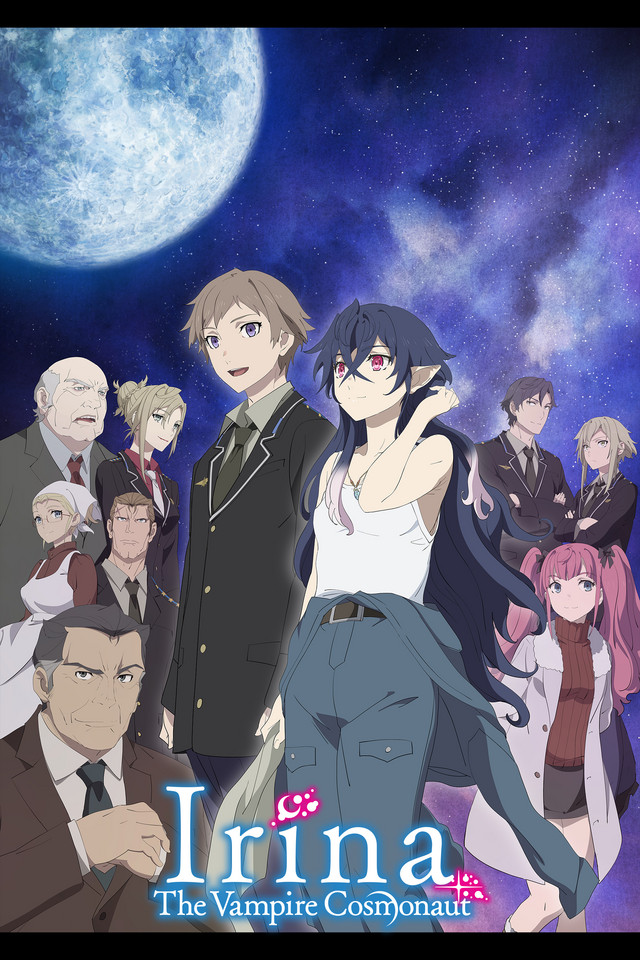 The original Irina: The Vampire Cosmonaut light novels are published in Japan by Shogakukan, and an English language version is also available from Seven Seas Entertainment. The series has also been adapted into a 2021 TV anime with direction by Akitoshi Yokoyama and animation production by Arvo Animation.

Crunchyroll currently streams the Irina: The Vampire Cosmonaut TV anime and describes the story of the series as follows:

Two superpowers’ space race spawns a secret project. A human overseer and vampire subject must achieve an experimental mission to the stars.