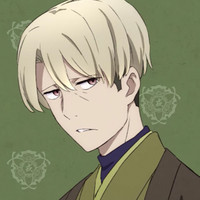 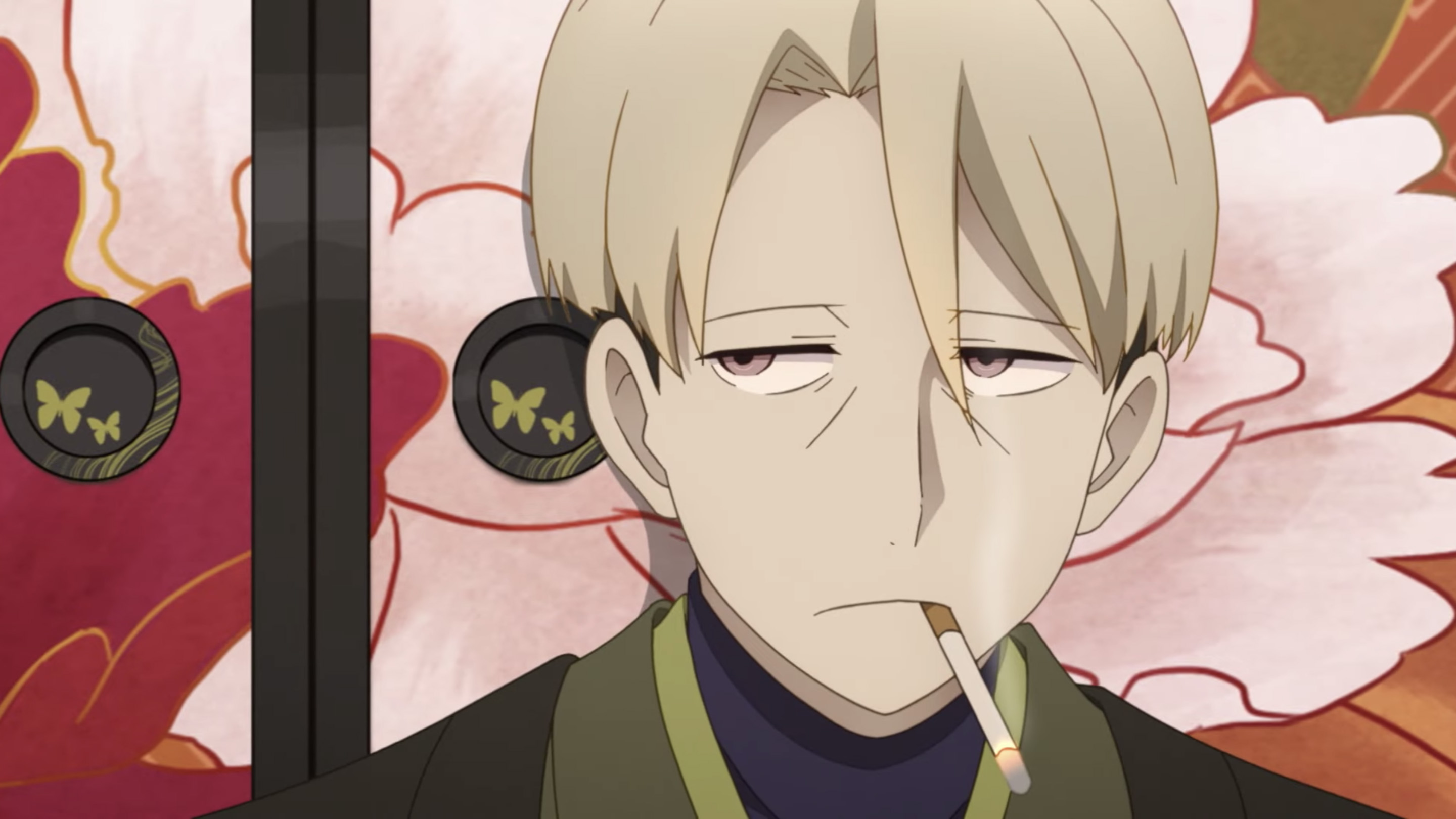 The daily My Master Has No Tail TV anime character trailers continue today with another rakugo master Utaroku Ebisuya, who is more gloom and smoke when off the stage but is known for his rich emotional expressions when he performs. Ebisuya is voiced by Akira Ishida (Gaara in Naruto).