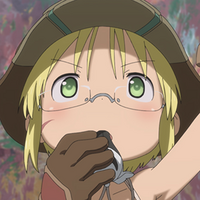 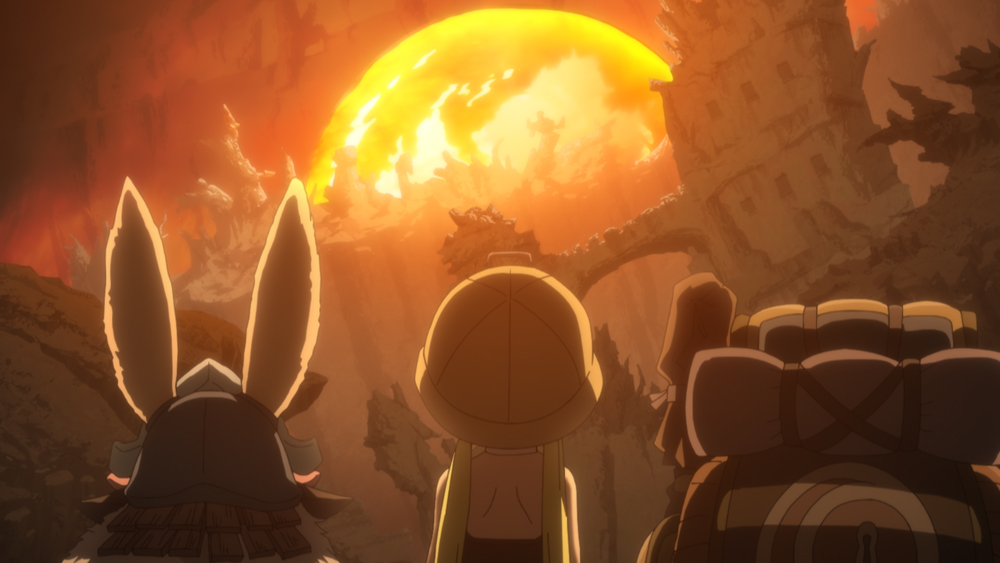 There's now under a month to go until the whistle is blown, so Made in Abyss is already laying plans for when the sun sets on what has been another stellar series, as the currently airing second season, subtitled "The Golden City of the Scorching Sun", is now scheduled to conclude on September 28 with an hour-long 12th episode.

RELATED: QUIZ: Which Made in Abyss Character Are You Most Like?

Based on the manga by Akihito Tsukushi, Made in Abyss: The Golden City of the Scorching Sun follows the critically acclaimed first season in being directed by Masayuki Kojima at studio Kinema Citrus, with series composition by Hideyuki Kurata, character designs by Kazuhicka Kise and music by Kevin Penkin.

Sentai Filmworks, who are simulcasting the series on streaming service HIDIVE, describe the sequel as such:

There is no going back for Riko, Reg, and Nanachi, and the only way forward is to the bottom of the Abyss. However, the three friends weren’t the first to enter the unknown. Whatever happened to all the other explorers who braved the Abyss?

"Made in Abyss" Explores New Worlds with Key Visual, Preview, and More