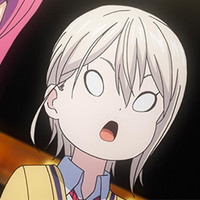 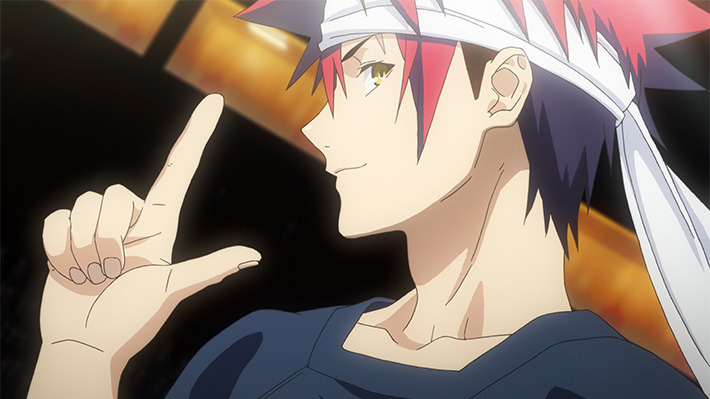 November 26 marks 10 years since the first chapter of the Food Wars! Shokugeki no Soma manga spiced up the pages of Weekly Shonen Jump. To celebrate the sizzling franchise's 10th anniversary with year, a special Totsuki Culinary Academy Festival will be held in Akihabara this November. Also to celebrate, over the week manga artist Shun Saeki drew Yukihira and Nakiri for "the first time in a while" on his Twitter account.

The Totsuki Culinary Academy Festival is set to start on November 5 and run until November 11 at Akiba CO Gallery. The event will be showing off the original manga drafts in "high-definition," sell original goods and even have some photo spots.

RELATED: Pop Team Epic to Hold Its First Ever Exhibition at Tokyo Anime Center This Fall

Food Wars! Shokugeki no Soma manga began on November 26, 2012, and ran until August 29, 2019, spawning five TV anime seasons. The last three of which are currently streaming on Crunchyroll. which describes the series as such: