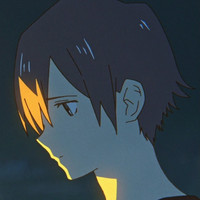 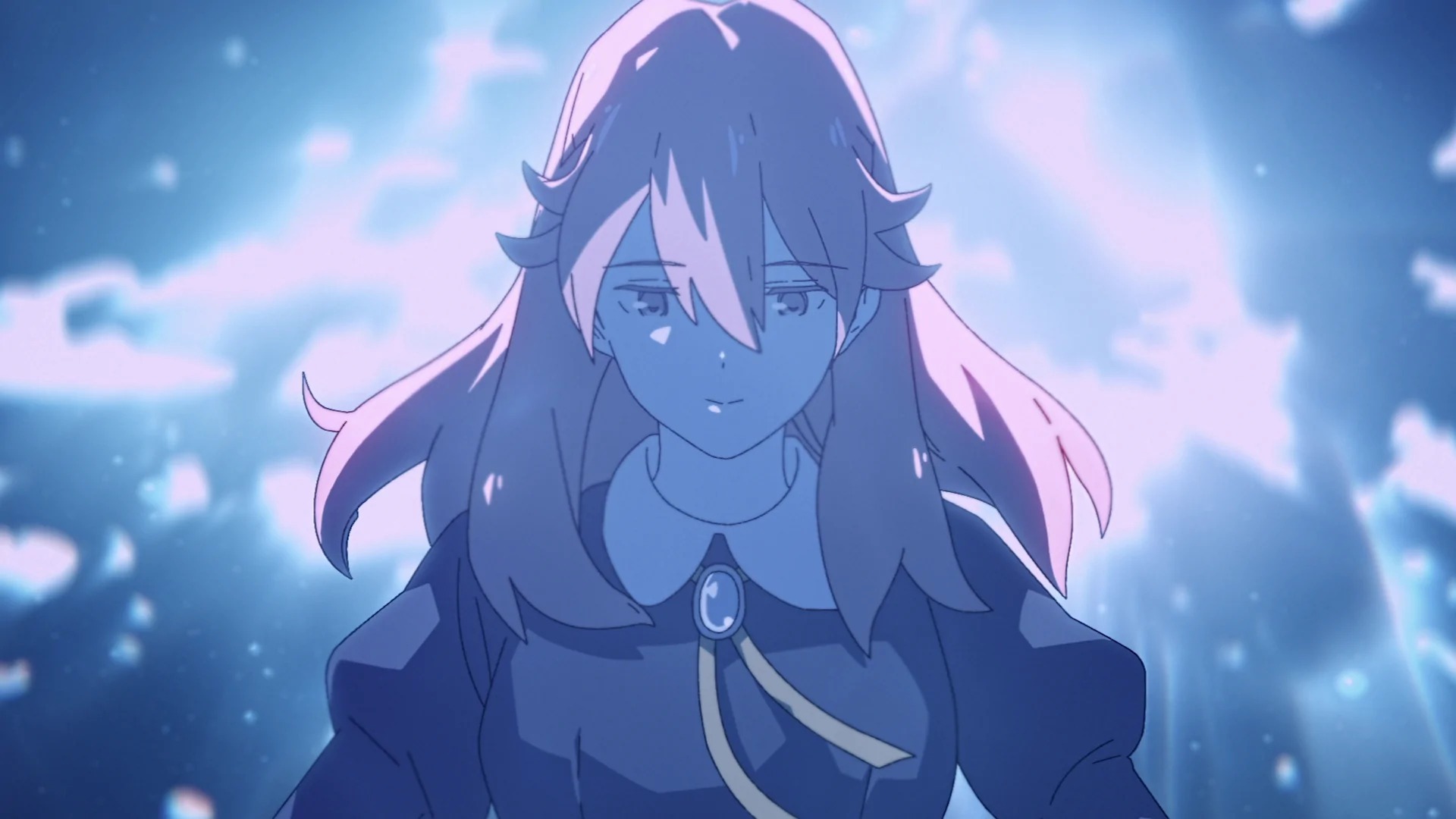 GKIDS has officially lined up a release date for the North American home video debut of illustrator loundraw's Summer Ghost anime film. The short feature is set to launch on digital platforms and Blu-ray via GKIDS and Shout! Factory on November 1, and pre-orders are now open at both websites.

Bonus features include an animatic, loundraw interview and the To You Before Dawn documentary. Check out a trailer for film ahead of release: 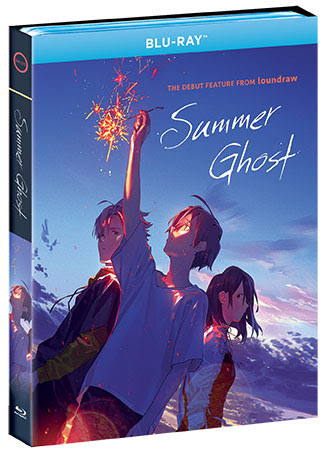 An urban legend says that lighting fireworks at an abandoned airfield will beckon the “summer ghost,” a spirit that can answer any question. Three teenagers, Tomoya, Aoi, and Ryo, each have their own reason to show up one day. When a ghost named Ayane appears, she reveals she is only visible to those “who are about to touch their death.” Compelled by the ghost and her message, Tomoya begins regularly visiting the airfield to uncover the true purpose of her visits.