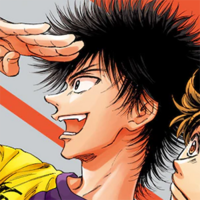 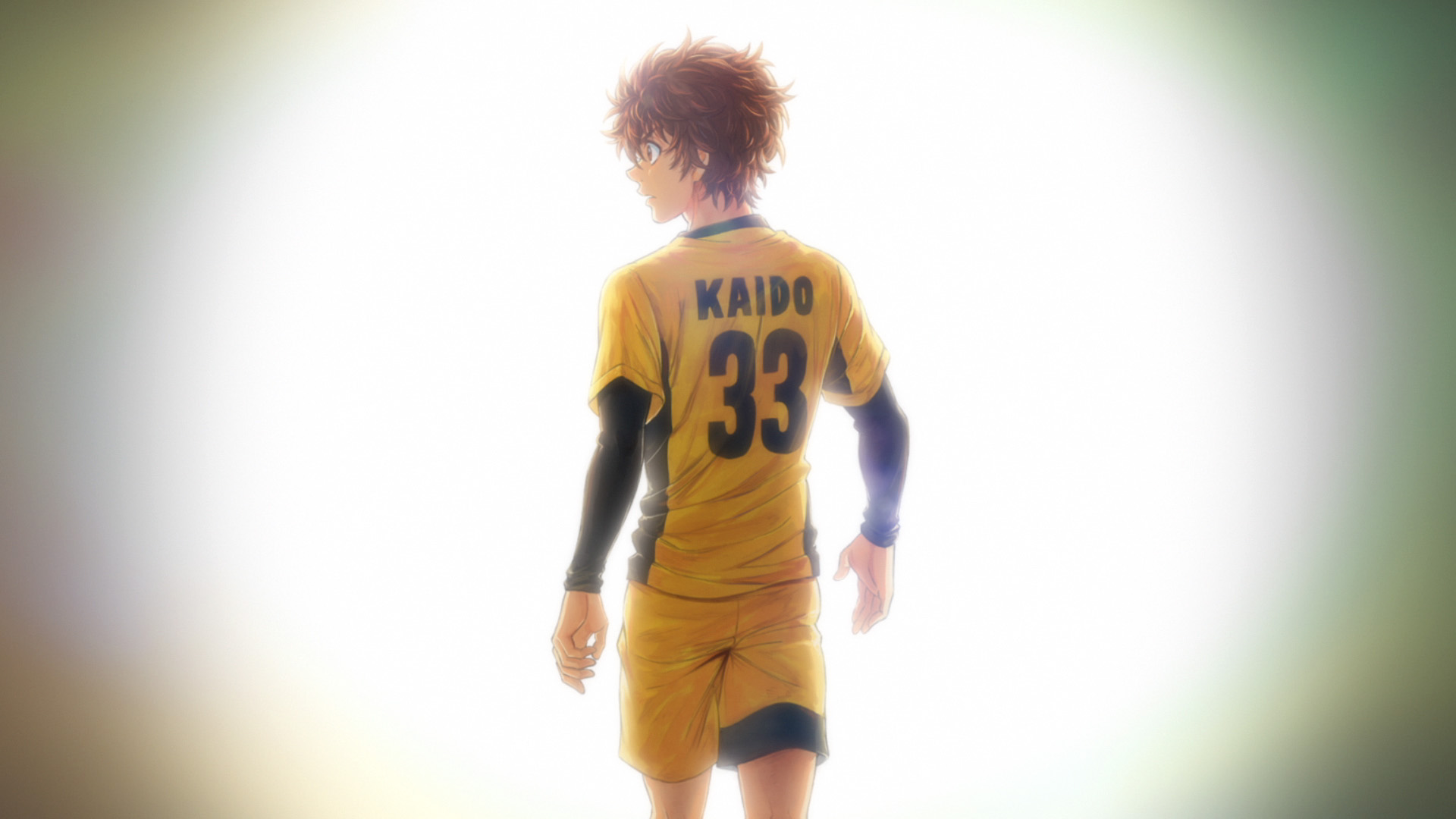 Ashito's journey to becoming a pro soccer player has been full of ups and downs so far, but one area where Aoashi has been soaring is in manga circulation numbers. Publishing company Shogakukan reported today with the release of the 29th volume that the series has now exceeded 15 million copies in that regard, five million of which has been since the anime began airing last April. 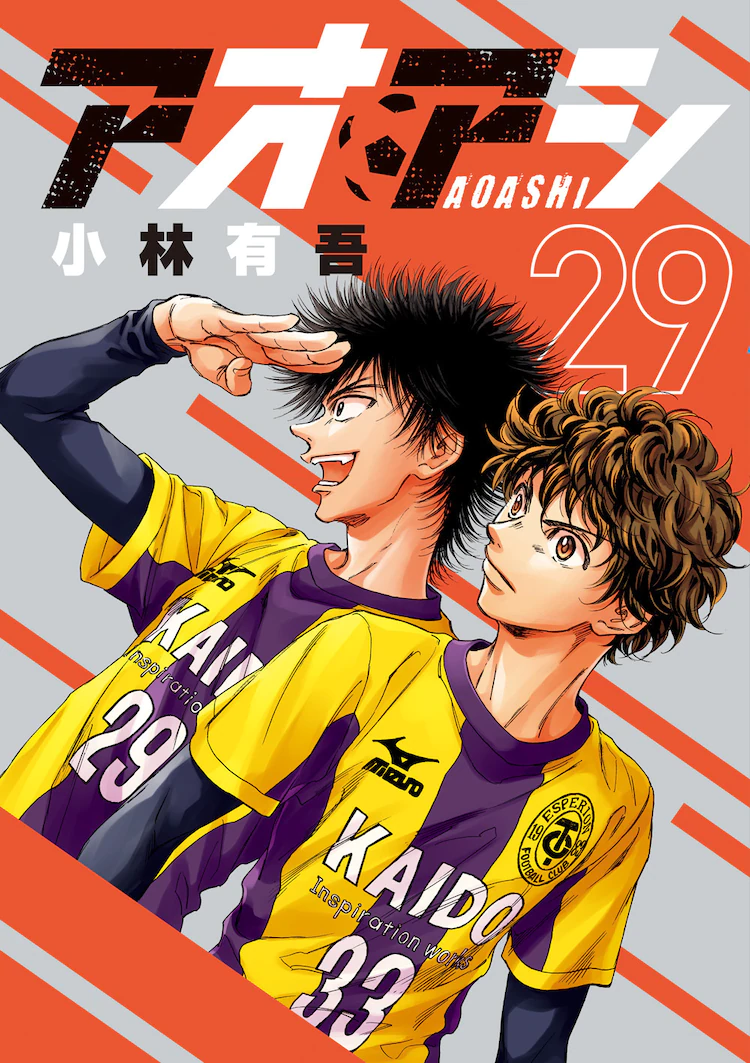 If you're a fan of sports anime, don't miss new episodes of Aoashi each week in a range of subs and dubs, right here on Crunchyroll!