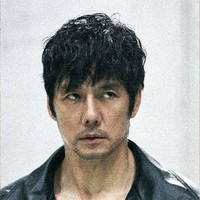 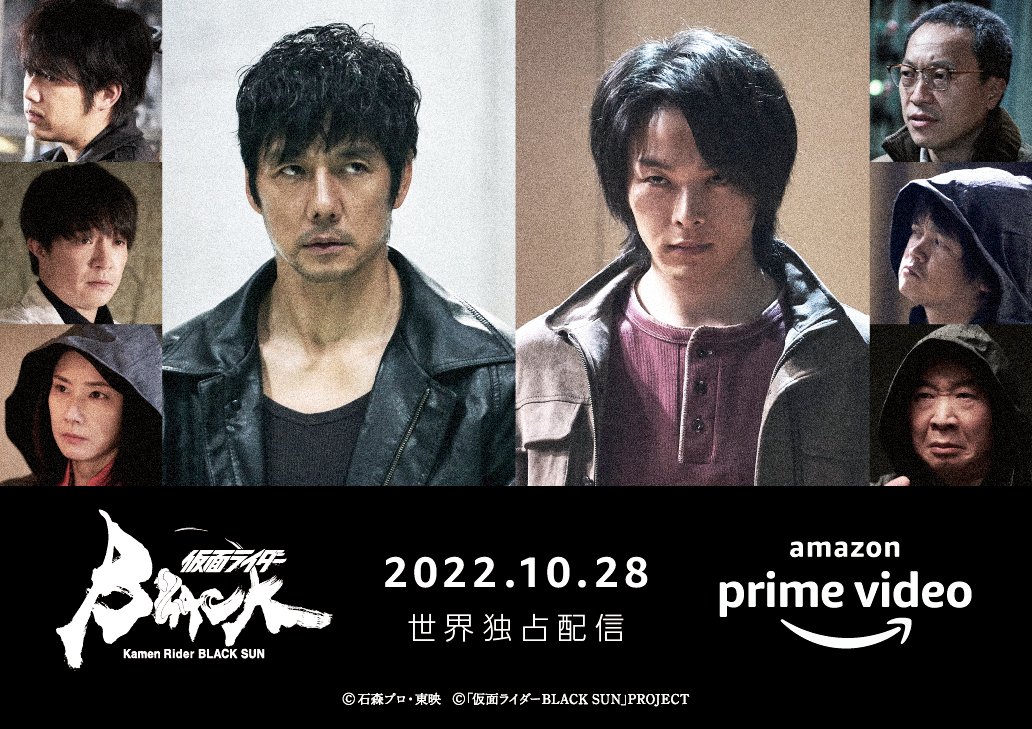 Monsters and human beings exist side-by-side in a tension-filled teaser trailer for Kamen Rider BLACK SUN, an upcoming live-action tokusatsu series that reboots the classic Kamen Rider Black superhero show from 1987. Additionally, new cast members for the series have been revealed, including:

Based on characters created by Shotaro Ishinomori, Kamen Rider BLACK SUN is directed by Kazuya Shiraishi and features screenplays by Isumi Takahashi. The series will be distributed exclusively on Amazon Prime Video beginning at 12am JST on October 28, 2022.