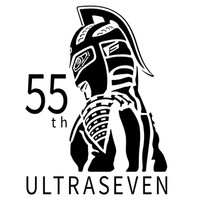 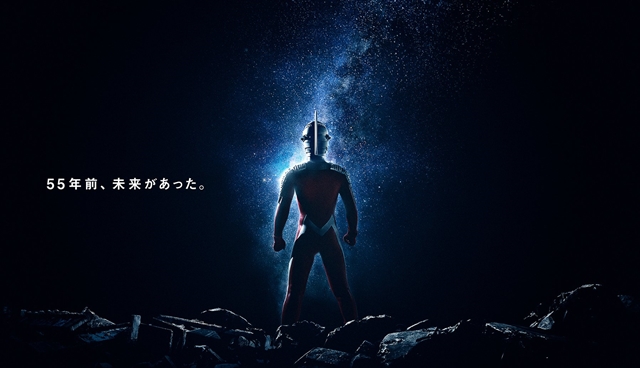 The project's seven keywords were announced, and commemorative products, live events, screenings, and streaming will be developed beginning this October, which marks the 55th anniversary of Ultra Seven.

(6) "Touching" the production site and story of Ultra Seven