The issue will be available in Japan on September 20 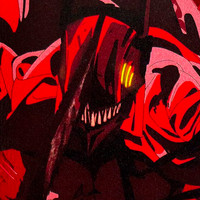 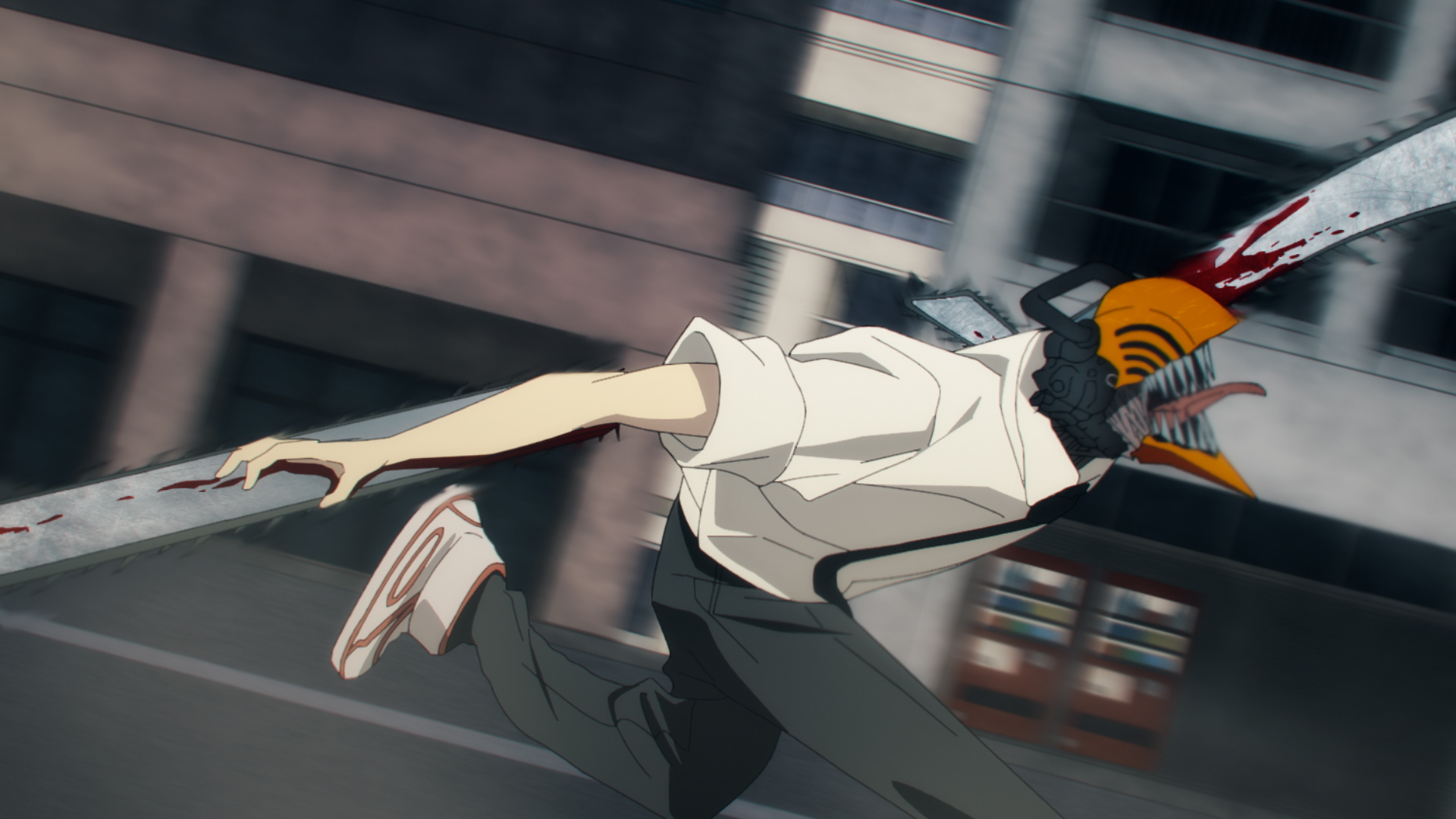 Ahead of the October premiere of the Chainsaw Man TV anime, the series (both the manga and anime) will be headlining interview culture magazine SWITCH, which looks at individuals and works on the "front lines of various genres." To announce the series' inclusion in the September 20 issue, the magazine revealed the blood-thirsty cover featuring the titular Chainsaw Man. 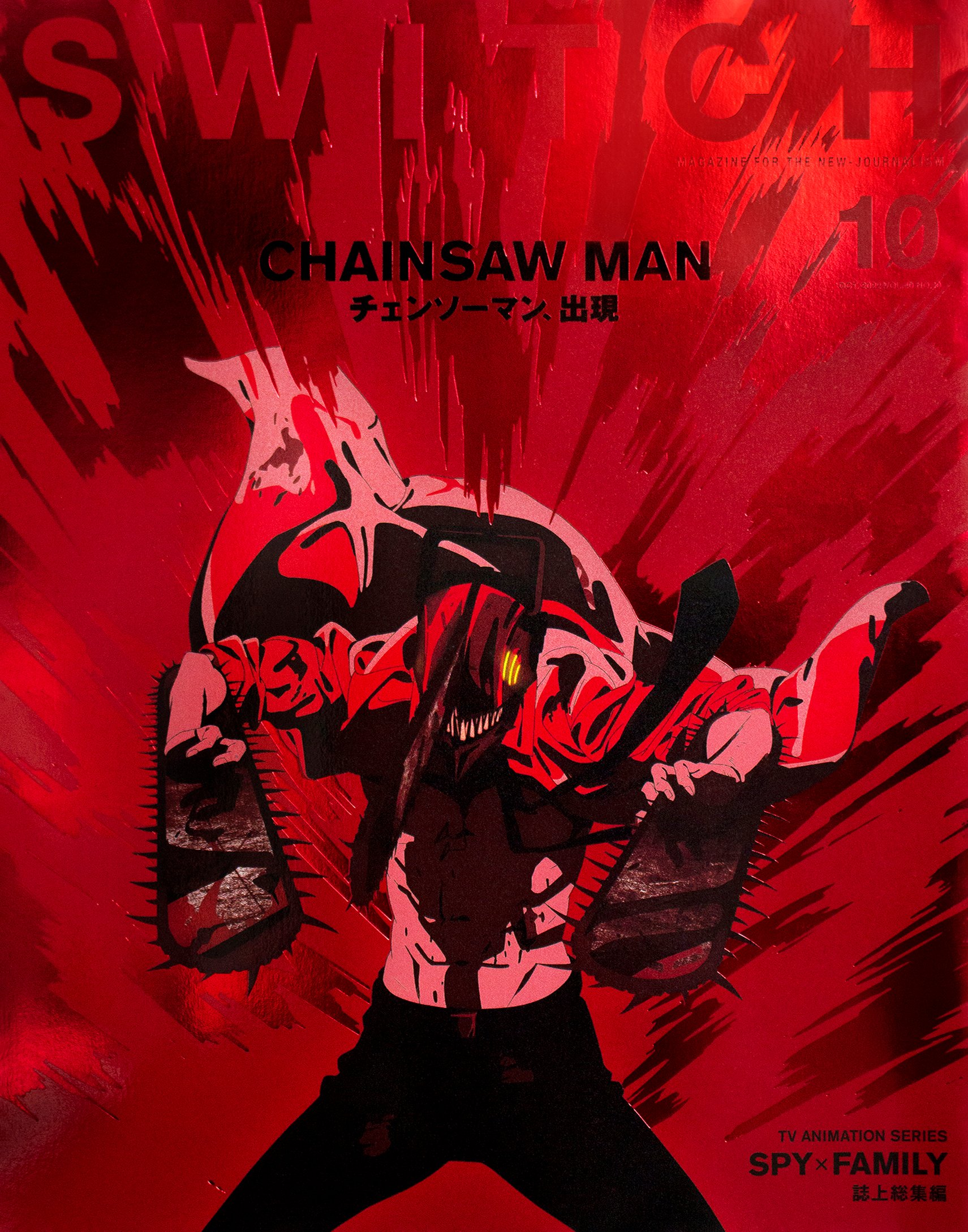 RELATED: Broad-Shouldered Hunk of a Pirate Shanks Appears on the Cover of Women's Lifestyle Magazine anan

VIZ Media releases the Chainsaw Man manga by Tatsuki Fujimoto in English, with all eleven volumes of Part 1 out now. Chainsaw Man Part 2 began serialization on the Shonen Jump+ digital manga magazine, Shonen Jump app and Manga Plus app on July 13. Crunchyroll will stream the series as it airs in Japan when it broadcasts this October. The series is described as such: