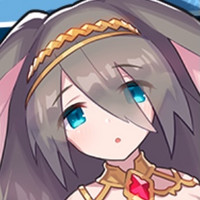 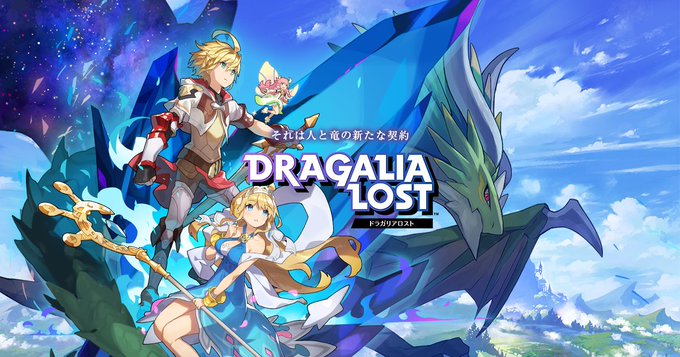 Back in March, it was announced that Nintendo and Cygames's Dragalia Lost mobile RPG would be concluding service sometime after the end of the main campaign in July. Now a date has been set, so players can look for service to come to an end on November 29.

As announced in March 2022, service for Dragalia Lost is scheduled to end on November 29, 2022. We would like to extend our sincere thanks to everyone who has played the game since service began. Please see the following for details. #DragaliaLosthttps://t.co/13YIjc5aHq

Sales of diamantium stop today ahead of the end of service, and the in-game currency will no longer be able to be used to purchase Upgrade Essentials and Packs as of October 31. According to the announcement, players will still be able to use diamantium on "summoning, constructing the Halidom, recovering stamina, recovering getherwings, and using continues" until November 29.