The Saiyans take on another metaverse 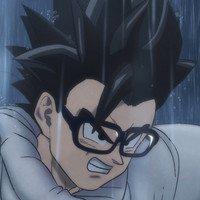 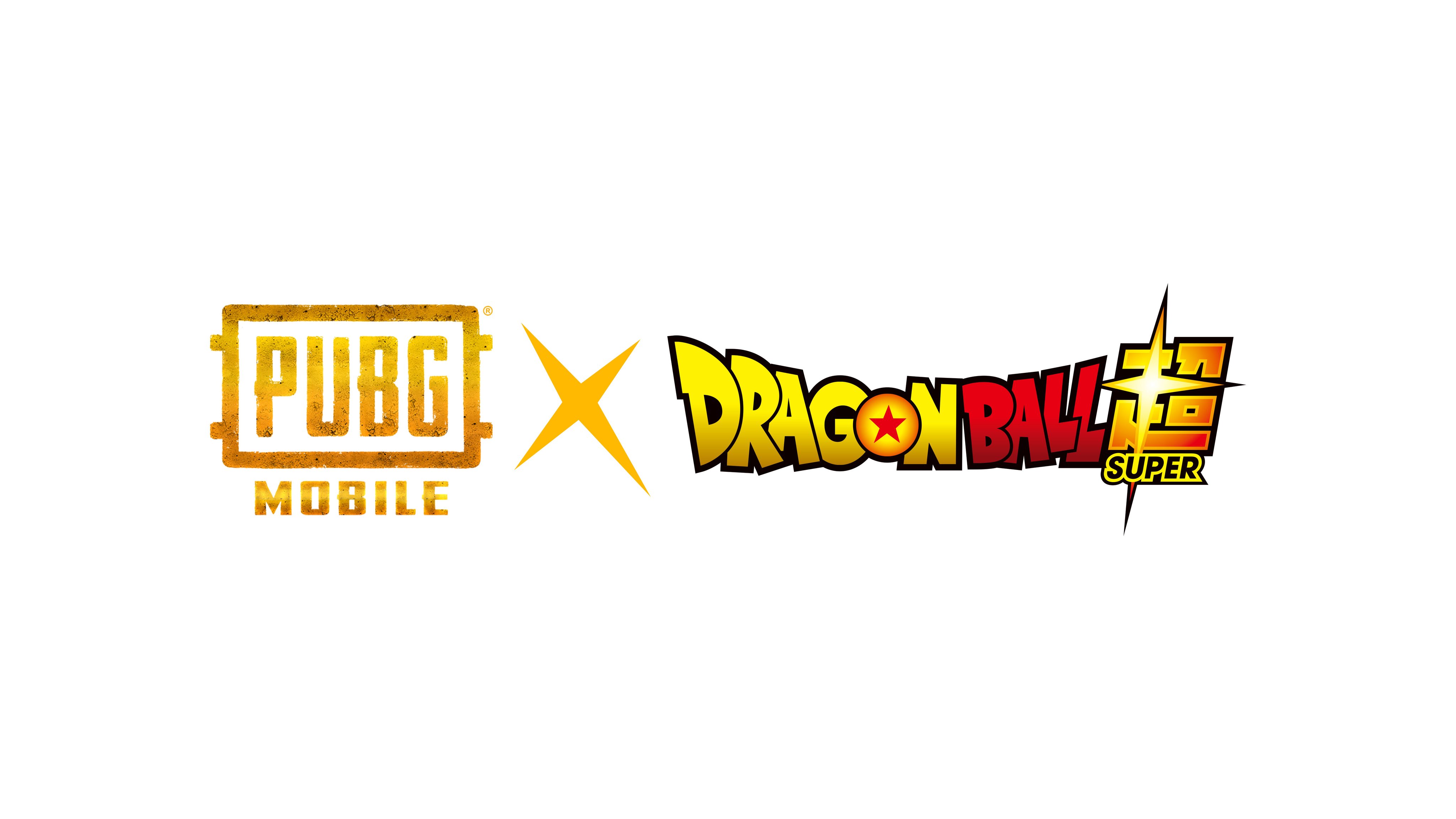 Not content with crossing over with just one massive video game franchise, Goku, Gohan and friends are headed to PUBG Mobile, the battle royale social game announced today on its Twitter account. Details of the Dragon Ball Super collaboration are scarcer than the Dragon Balls after Shenron has been called, but the two massive franchises will be coming together at some point in 2023.