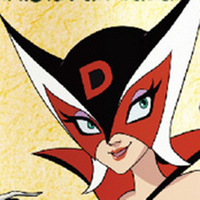 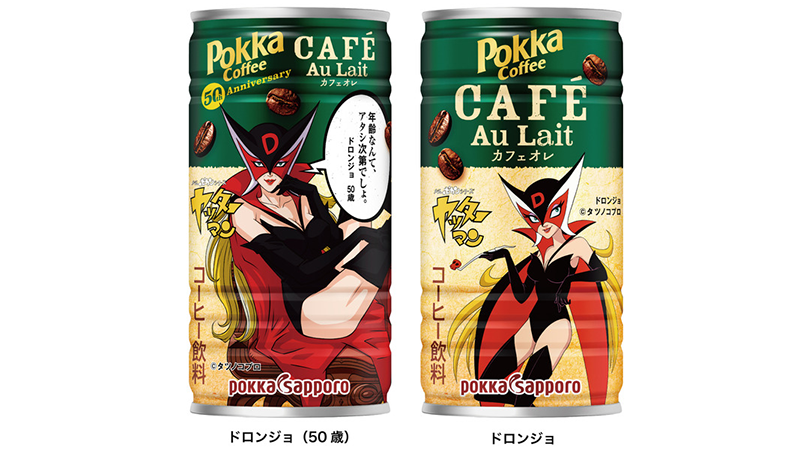 For a limited time, fans will be able to grab four varieties of Pokka Coffee—Original, Light Sugar, Café Au Lait, and Black—emblazoned with one of 28 Tatsunoko Pro characters. Old favorites from Speed Racer, Gatchaman, Casshern, Future Police Urashiman, Genesis Climber MOSPEADA, the Time Bokan series, and more will be available. If you've ever wanted to throw back a brew with a picture of a giant lighter-shaped robot on it, now's your chance: 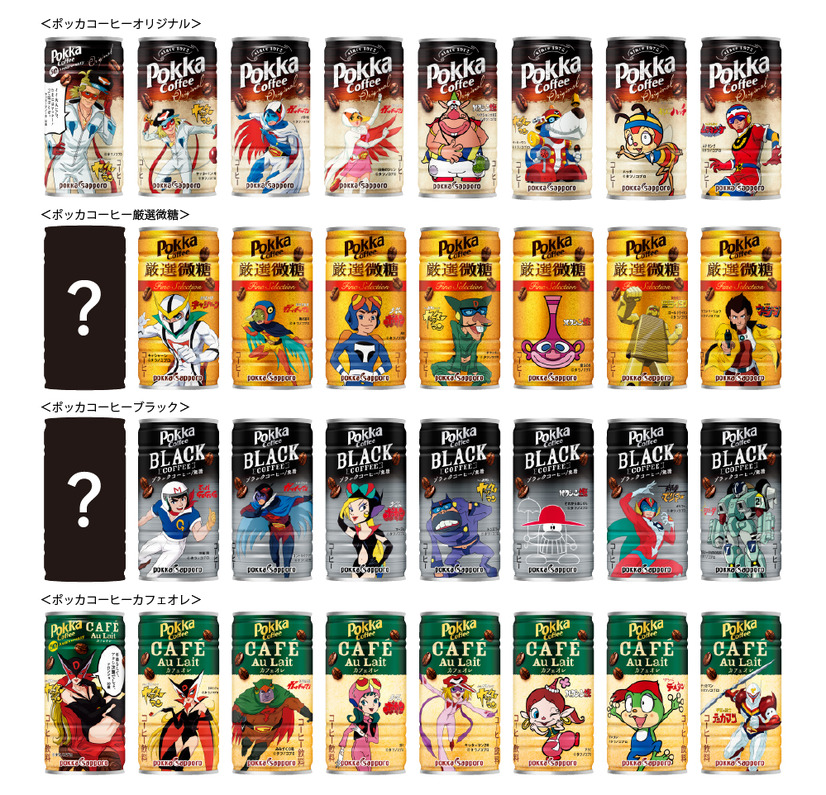 But wait... 28 characters and 32 cans? That's becaus four of the variants will feature brand new art of four Tatsunoko stars living their best lives at the age of 50. Revealed so far are Doronjo (as seen at the top of the article) and Gan-chan, a.k.a. Yatterman No. 1 from Yatterman: 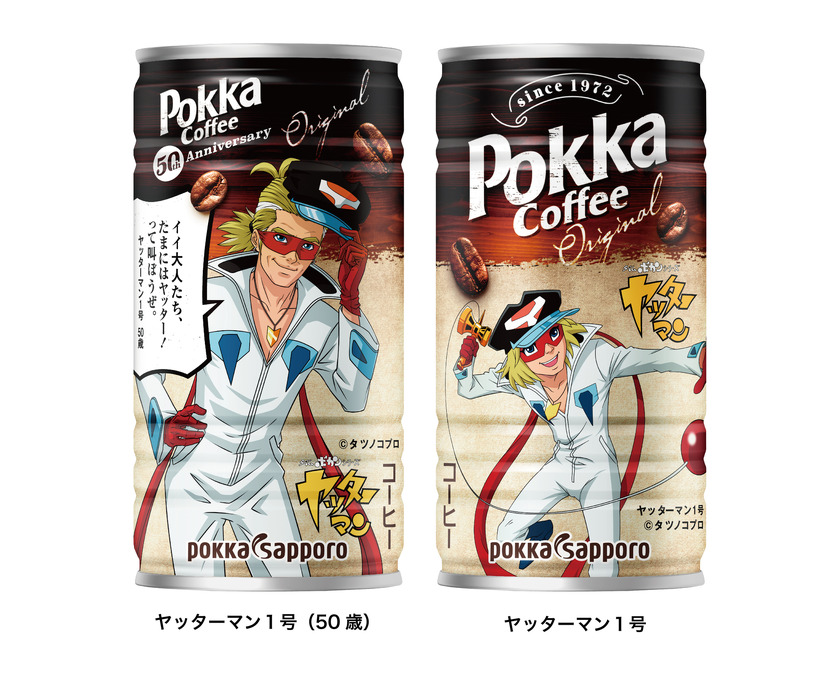 These cans also feature a special message of support for fans in their 50s, reminding them to keep being awesome. We'll find out later who will be aged up on the other two cans... personally, we're rooting for a veteran Speed Racer and an even more imposing Condor Joe.

If you dig this art, good news: there will be limited-edition tie-in goods, too! The offical collab site teases that fans will have a chance to win T-shirts with the new collab art, as well as digital gift cards.

The cans go on sale in Japan starting September 5.