"I would like to pursue the expression that only I can do." 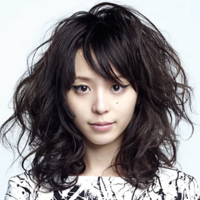 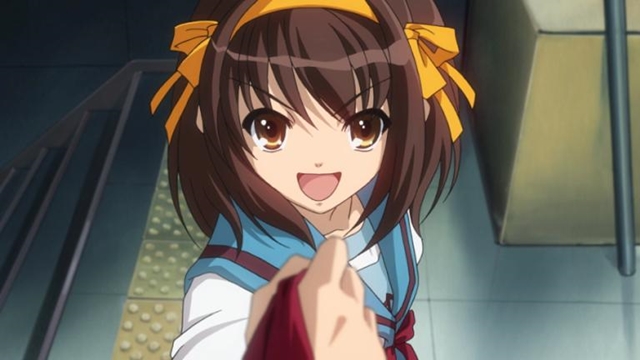 Voice actress Aya Hirano, best known as Haruhi Suzumiya in the Haruhi Suzumiya series, announced on her official blog today that her contract with her agency, Grick, expired as of August 31 and that she will be working independently starting September.

She started her career as a child actor in 1998 and had been with Grick since 2011. She writes as below:

I would like to thank my agency for all the support they have given me, from stage play works to encouraging me to study abroad, opening up new job possibilities for me, while respecting the path I want to take. I can only express my gratitude to all the staff members who have worked with me over the past ten years. Even in a new environment, I would like to pursue the expression that only I can do, while tackling each job with sincerity and appreciating it every day.

Most recently, she voiced Dende in the 2022 film Dragon Ball Super: Super Hero. And according to her Twitter post on August 11, she will be playing some role in the forthcoming fall 2022 season's anime.