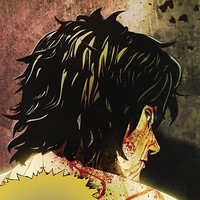 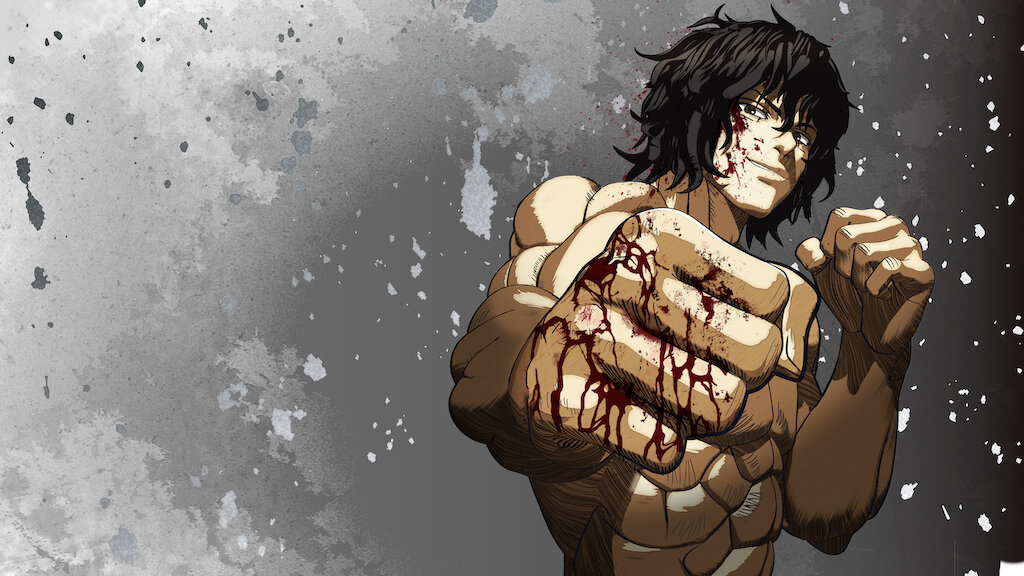 Some quick news for all you martial arts maniacs out there: Kengan Ashura, the Netflix anime adaptation based on the action manga written by Sandrovich Yabako and illustrated by Daromeon about a young man who seeks to climb to the top in an underground fighting tournament, will continue with a second season in 2023.

A new key visual (below) has been published for the series.

The original Kengan Ashura manga is serialized in Shogakukan's Manga One digital manga app. Netflix describes the story of Kengan Ashura as follows:

Ohma Tokita enters a hidden world where corporate disputes are settled in brutal gladiator bouts. Forget the money, he just wants to fight -- and win.

the moment we've been waiting for...
Kengan Ashura Season 2 is coming to Netflix in 2023! pic.twitter.com/OCLpx2sJ2E

The Kengan Ashura Netflix anime adaptation is directed by Seiji Kishi and features animation production by LARX ENTERTAINMENT. The exact release date for the second has not yet been revealed.