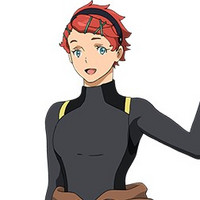 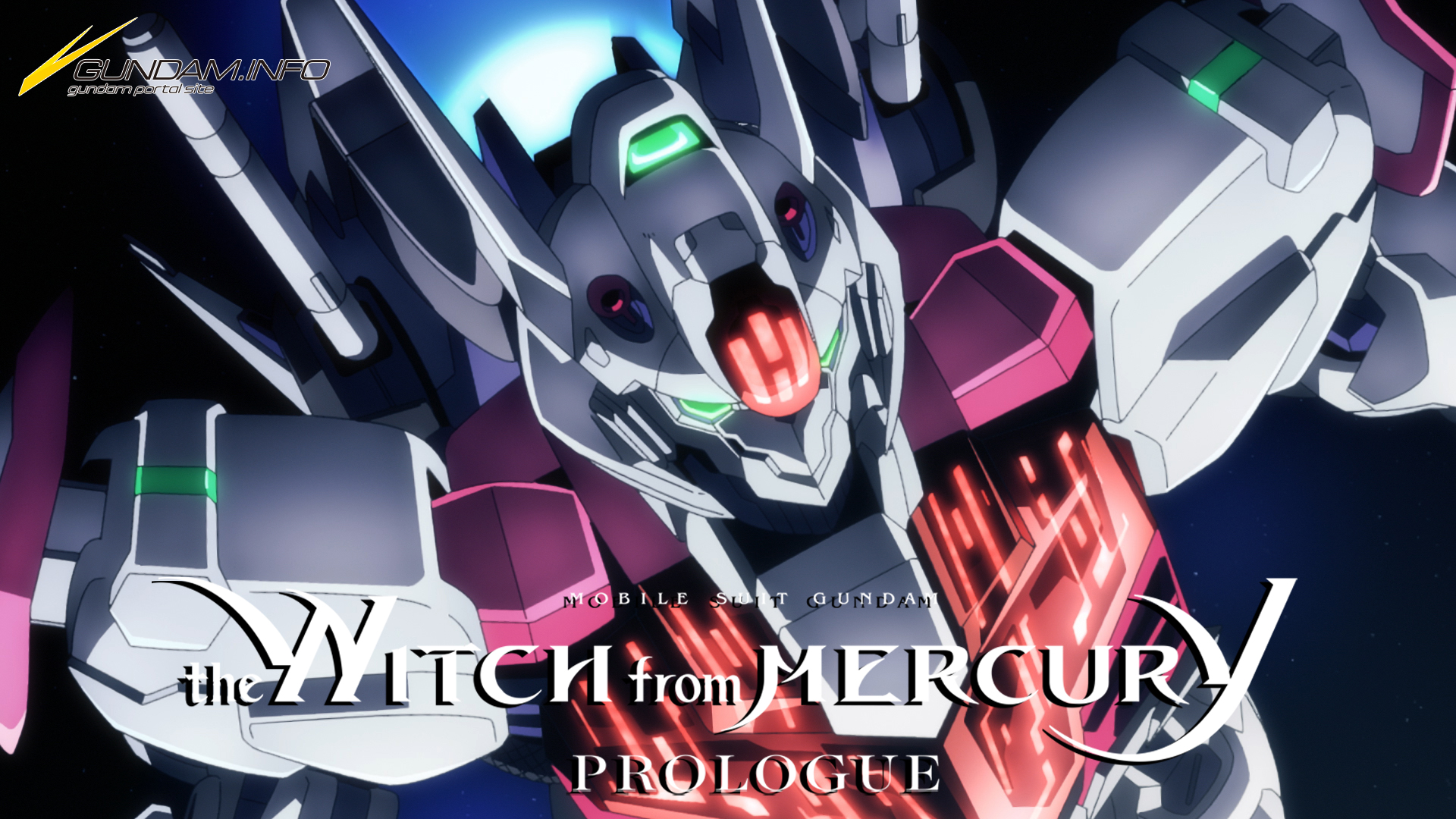 The official English Twitter account for Sunrise has announced the immediate availability of the Mobile Suit Gundam the Witch from Mercury Prologue episode on the Gundam.info YouTube channel. The prologue is meant to introduce the characters and setting for the TV anime that will premiere in October. The episode is embedded below with an English subtitle option:

The prologue made its official debut on July 1 during San Diego Comic-Con and made its Japanese debut on July 14 at the Gundam Factory Yokohama—home to the life-size moving Gundam—as well as the locations of Odaiba's life-size Gundam Unicorn statue, Shanghai's life-size Freedom Gundam statue, Fukuoka's life-size RX-93ffv Gundam statue and the virtual world within Bandai Namco's Gundam Metaverse project. The Mobile Suit Gundam: The Witch from Mercury TV anime is currently scheduled to air on Sundays starting this October.

The official English website for Mobile Suit Gundam: The Witch from Mercury describes the prologue's story as such:

At Fólkvangr, a front constructed inside an asteroid,
the Gundam Lfrith is undergoing operating tests in the Vanadis Institute's laboratory.
The Lfrith has not yet managed to meet the conditions imposed by the council,
and test pilot Elnora Samaya is growing impatient.
That same day, her daughter is celebrating her fourth birthday...