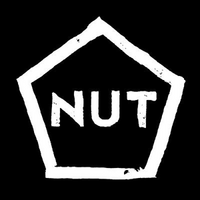 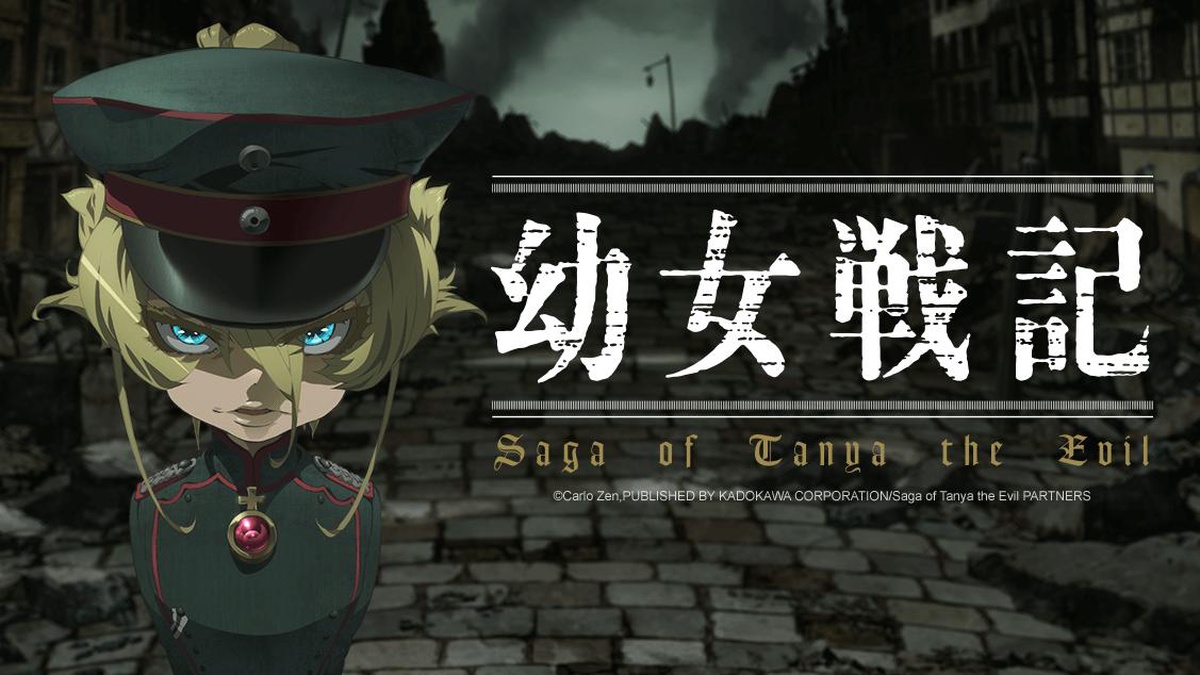 The wall between the inner workings of anime studios and fans is more transparent than ever before, which has been made even more so by studio NUT, best known for their work on Saga of Tanya the Evil and DECA-DENCE, having entered the fray of social media to connect directly with fans through a new official Twitter account.

The studio says to look forward to information and charm of their anime productions from the account going forward.

RELATED: Saga of Tanya the Evil TV Anime Continues to March on in Season 2

Founded in 2017 by ex-MADHOUSE producer Takuya Tsunoki, NUT is currently producing a second season of Saga of Tanya the Evil and an anime film adaptation of BLUE GIANT directed by Yuzuru Tachikawa (Mob Psycho 100), who helmed original series DECA-DENCE at the studio.

Tags
nut, saga of tanya the evil, deca-dence, blue giant
« Previous Post
Shikimori’s Not Just a Cutie Anime Says Yes to Prom for November Event
Next Post »
Uzaki-chan Wants to Hang Out by the Pool in Spa Resort Collaboration
Other Top News
1 Comment
Sort by: