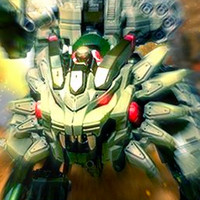 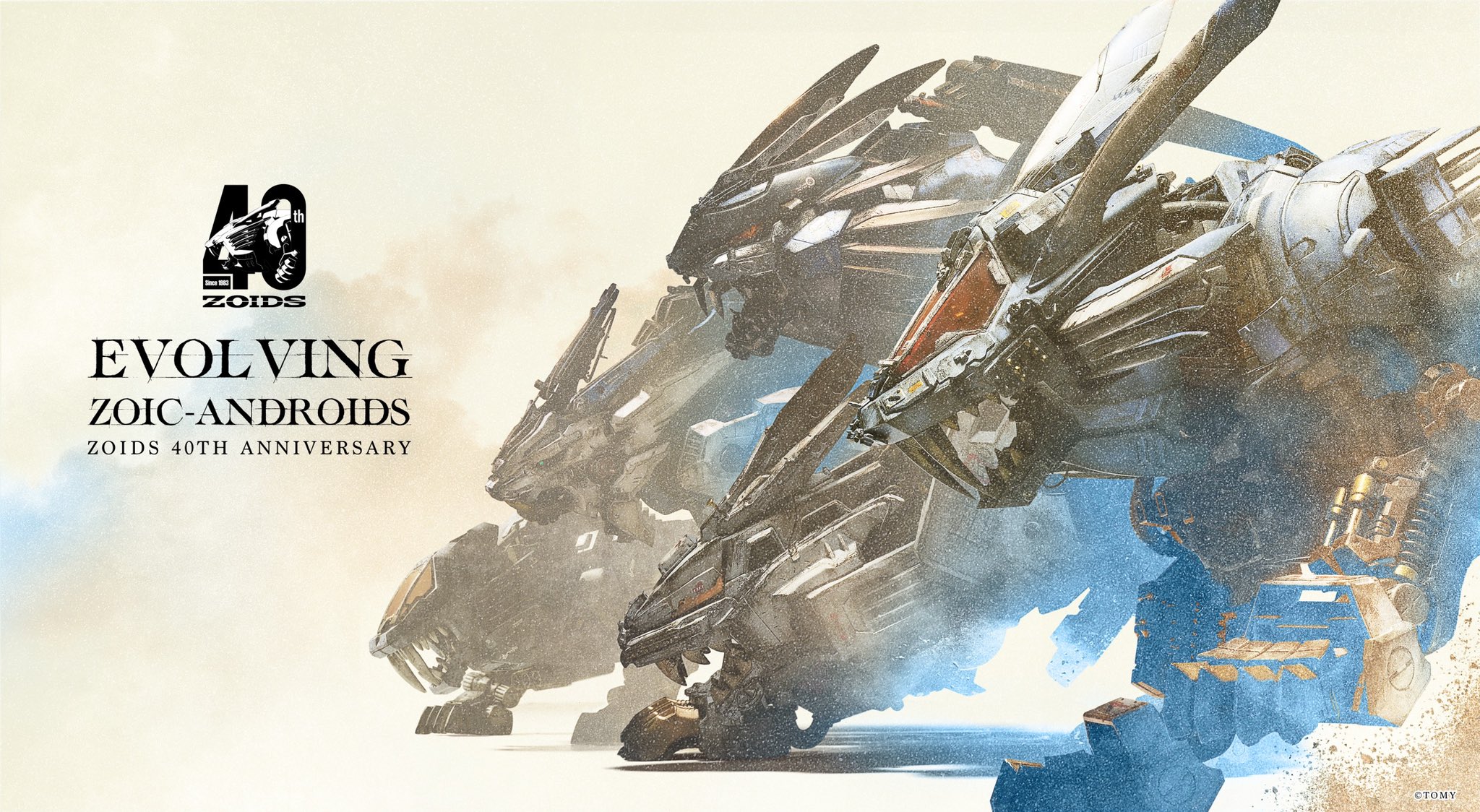 This year marks the 40th anniversary of the popular Zoids model kits – I know, I was surprised too! To celebrate, creators Takara Tomy have announced over on the official Zoids Twitter account that they'll be doing a huge 40th-anniversary celebration this fall, though are being tight-lipped on what that might entail.

Zoids, also known as Technozoids, was launched in North America and Europe in 1982 as a new line from TOMY. Due to its popularity in those markets the mecha were imported back into Japan as Mechabonica, which didn't gain any traction initially. It wasn't until later in the 80s that saw Zoids, which was now branded as such by then inside Japan, saw mild popularity as the toys around the world continued decent sales. This continued into the late 1990s when the first TV anime aired in 1999, Zoids: Chaotic Century, and saw a wide brand relaunch all through Asia.