The superheroic series returns on October 1 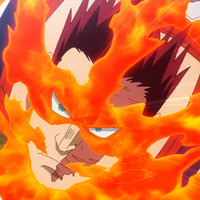 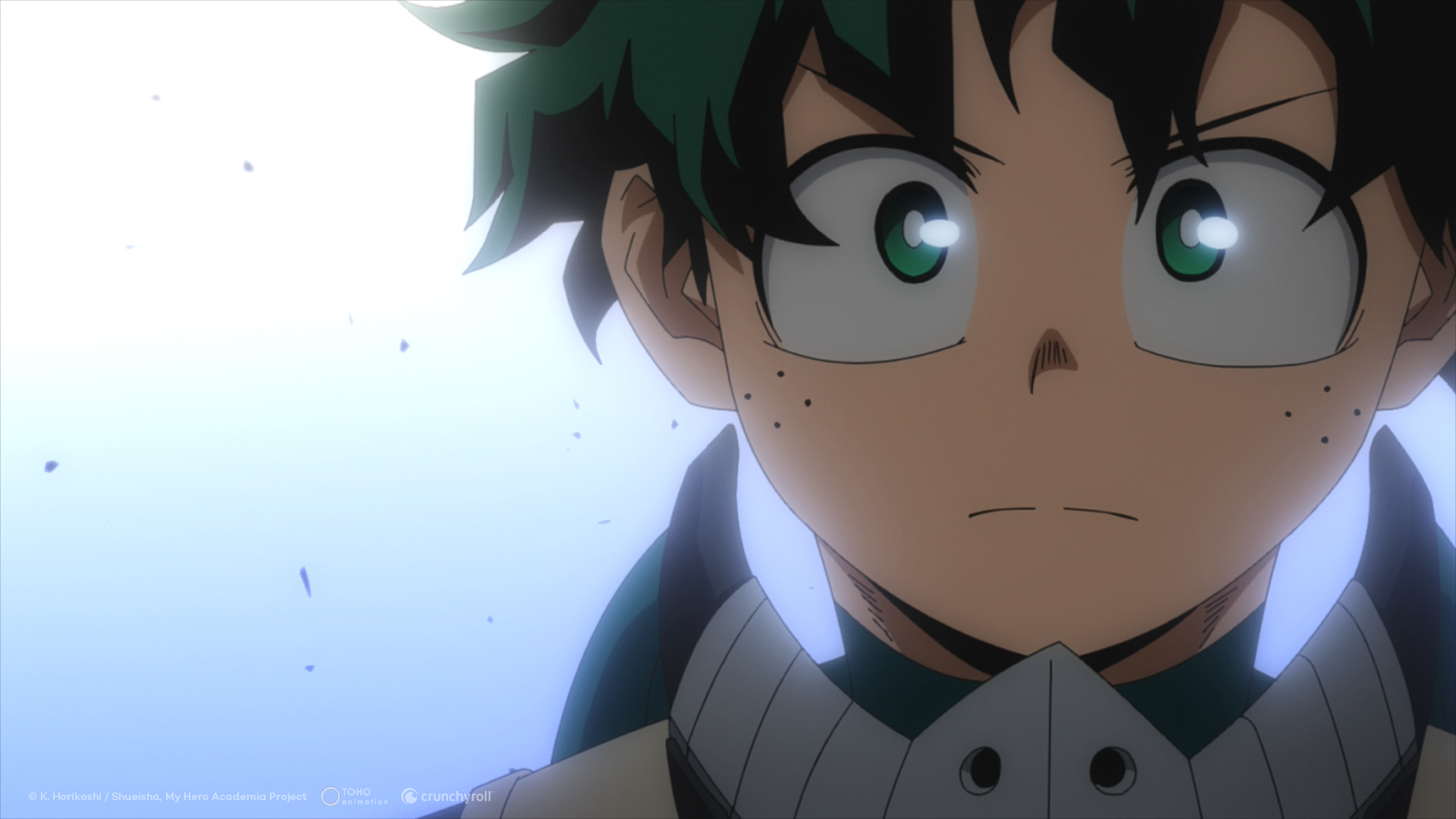 Ahead of the premiere of the sixth season of My Hero Academia TV anime on October 1, the series released a brand new trailer over on the TOHO animation YouTube channel tonight showing the escalation of the fight between heroes and villains and previewing the new opening theme song "Hitamuki" by SUPER BEAVER.

The latest season (and fifth overall) of My Hero Academia ended on November 7, 2021, with the sixth season currently in production and scheduled to start on October 1 with Crunchyroll set to stream it soon after. Crunchyroll recently released the fifth season OVAs in August to get fans pumped up for the upcoming sixth season.