Time to learn once again how to eat a chocolate cornet! 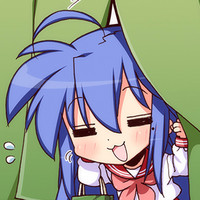 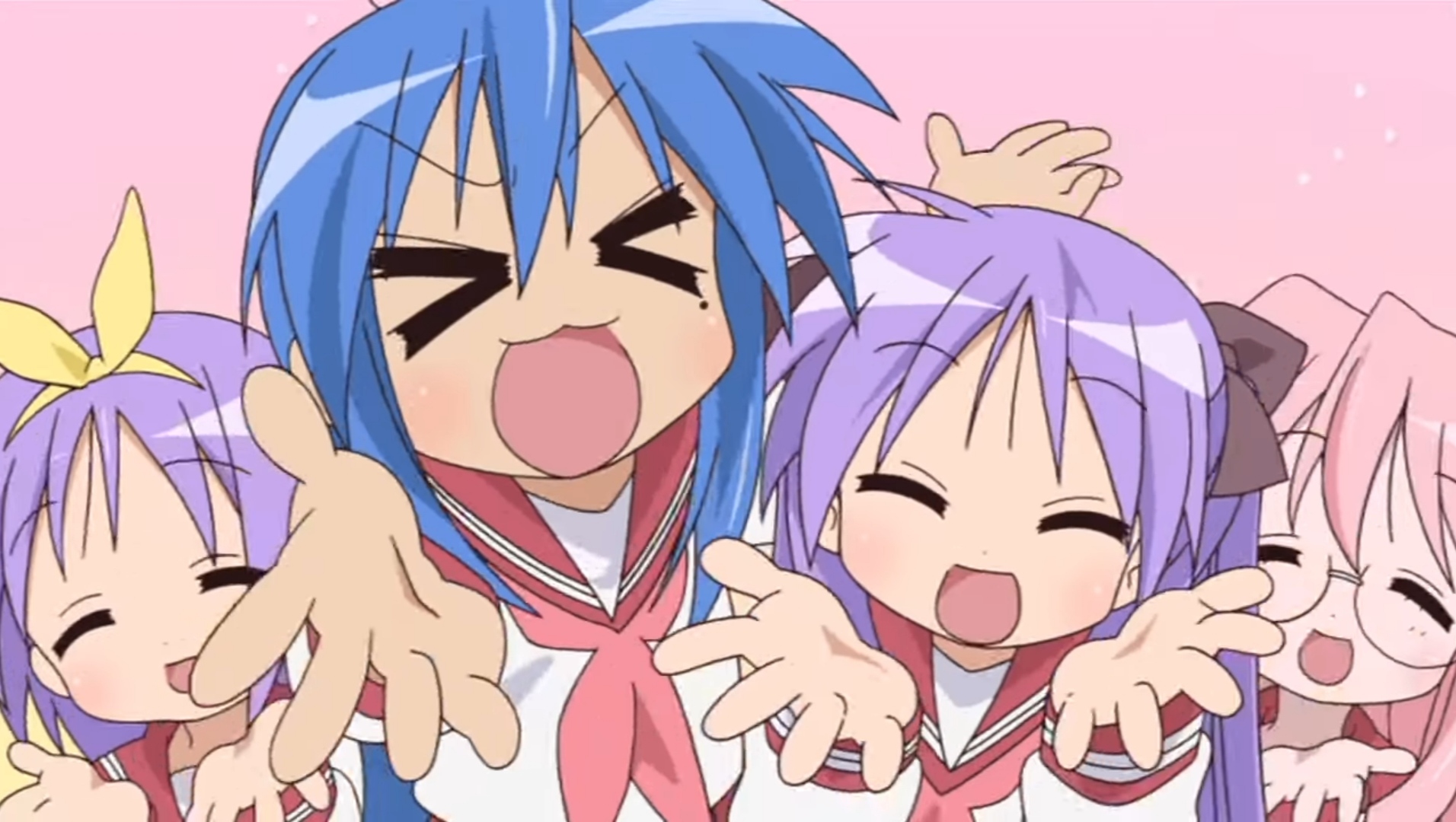 After 8 years, Kagami Yoshimizu's Lucky Star comedy manga returns with an otaku vengeance this November in the pages of experimental manga magazine MITAINA! The official Twitter account of KanColle's original doujin circle creators C2 Kikan announced the news, revealing that Yoshimizu is a huge fan of the KanColle franchise. 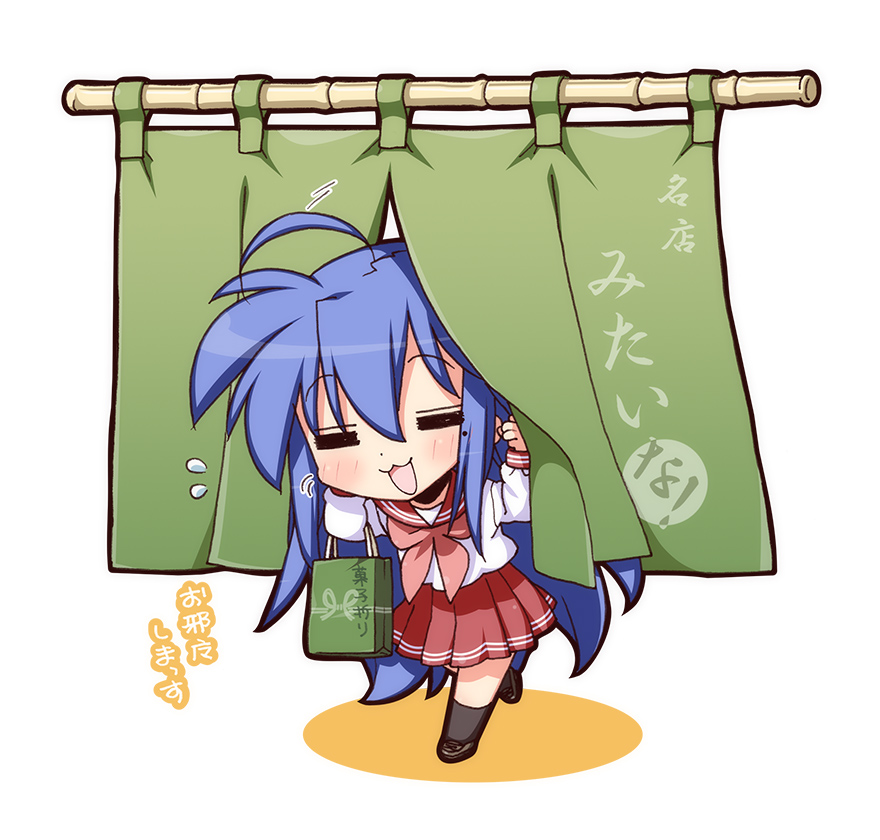 The first new chapter of Lucky Star since May 2014 will appear in the MITAINA! magazine's third 2022 issue, which is set to be released on November 10. MITAINA! is an experimental magazine that mostly features news, manga and more on the KanColle franchise. The magazine is published under Kadokawa, which previously published Lucky Star in Comptiq, Shonen Ace, Newtype, Comp Ace, Dragon Magazine, and many more for different periods of time.

Creator Kagami Yoshimizu put Lucky Star on hiatus in May 2014 to focus on upcoming projects.

Lucky Star previously spawned a TV anime series at Kyoto Animation, which aired from April 8, 2007, to September 16, 2007, and was directed by the late Yasuhiro Takemoto.