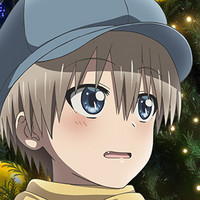 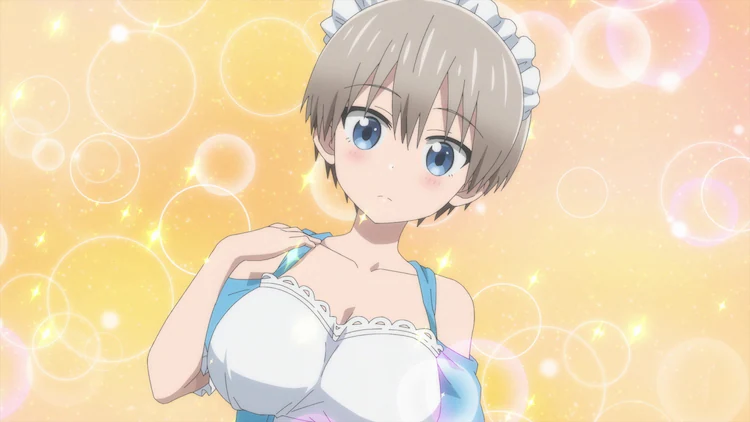 Fall 2022 is about to give a whole new meaning to the phrase "'Tis the season" with its jaw-dropping lineup of new and returning anime, but one such show, Uzaki-chan Wants to Hang Out!, generously decided to celebrate Christmas a little early by giving us a festive key visual, additional cast members and an October 1 at 21:00 JST premiere time. 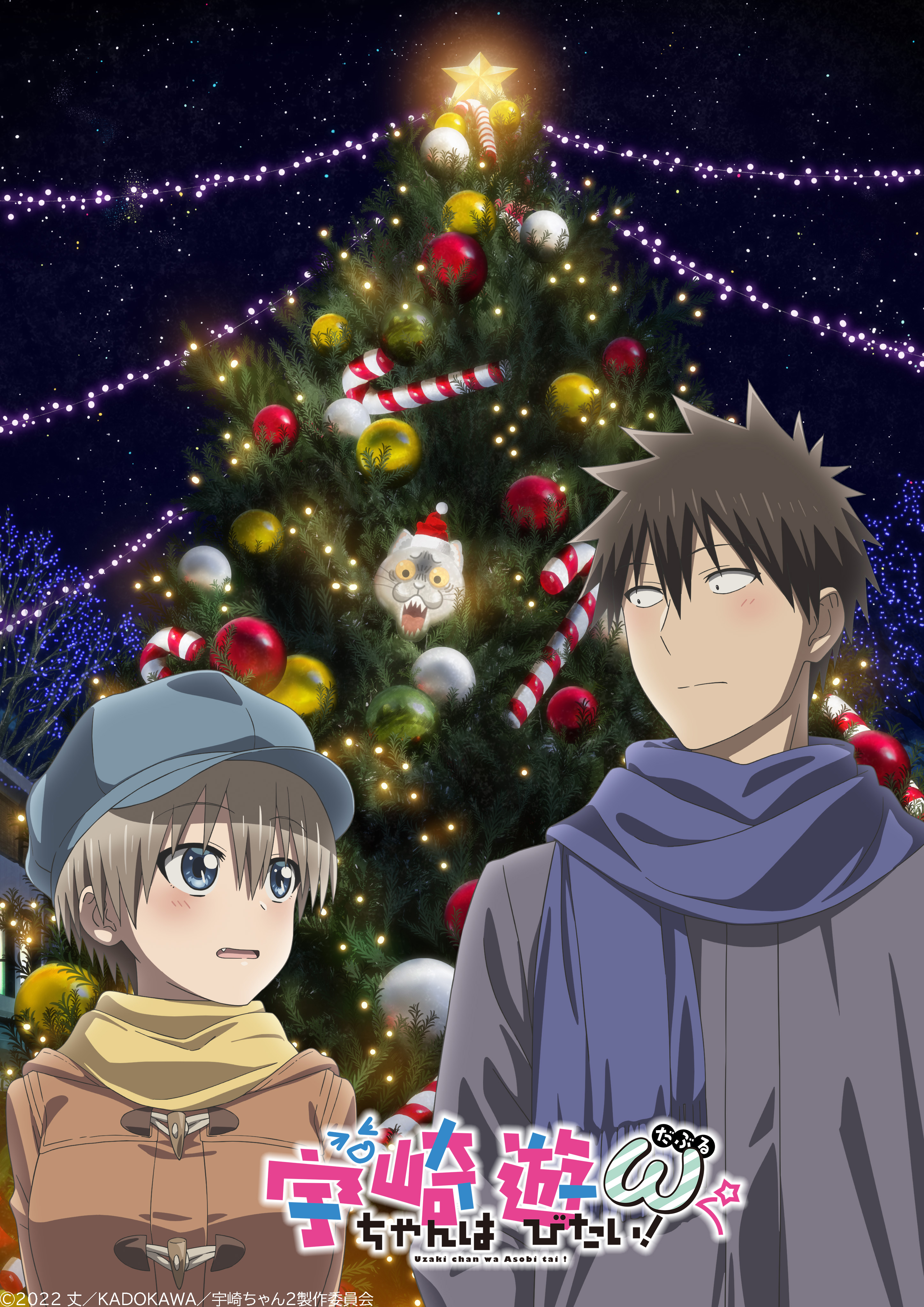 The new additional cast members, who'll be playing Senpai's parents, are as follows:

Based on the manga by Take, Uzaki-chan Wants to Hang Out! is being directed by Kazuya Miura (Kemono Michi: Rise Up) at studio ENGI, with series composition by Takashi Aoshima (Kakushigoto) and character designs by Manabu Kurihara (The Detective Is Already Dead director).

If you're a fan of ecchi comedy anime, check out the full first season of Uzaki-chan Wants to Hang Out! in a range of subs and dubs, right here on Crunchyroll!