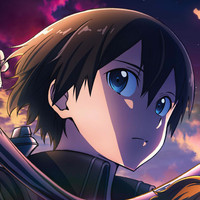 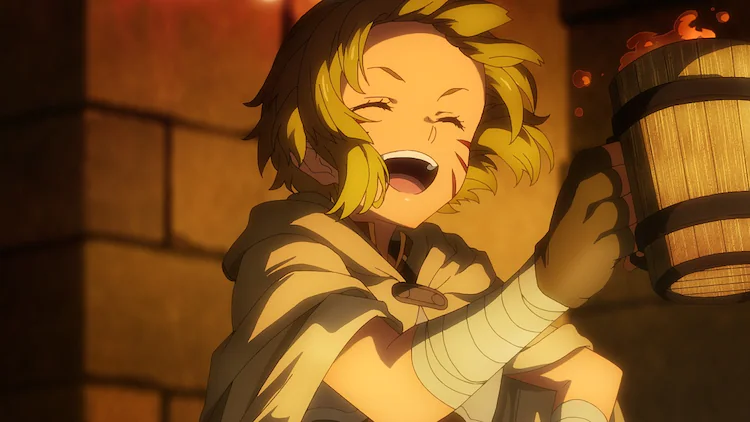 After an unfortunate delay was announced late last month due to "the nationwide spread of the COVID-19 infection," the latest film in the Sword Art Online -Progressive- film series, subtitled "Scherzo of Deep Night", is all healed up and ready to out on its next adventure to theaters around Japan on October 22.