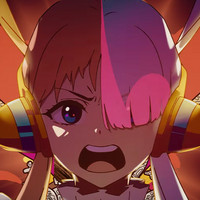 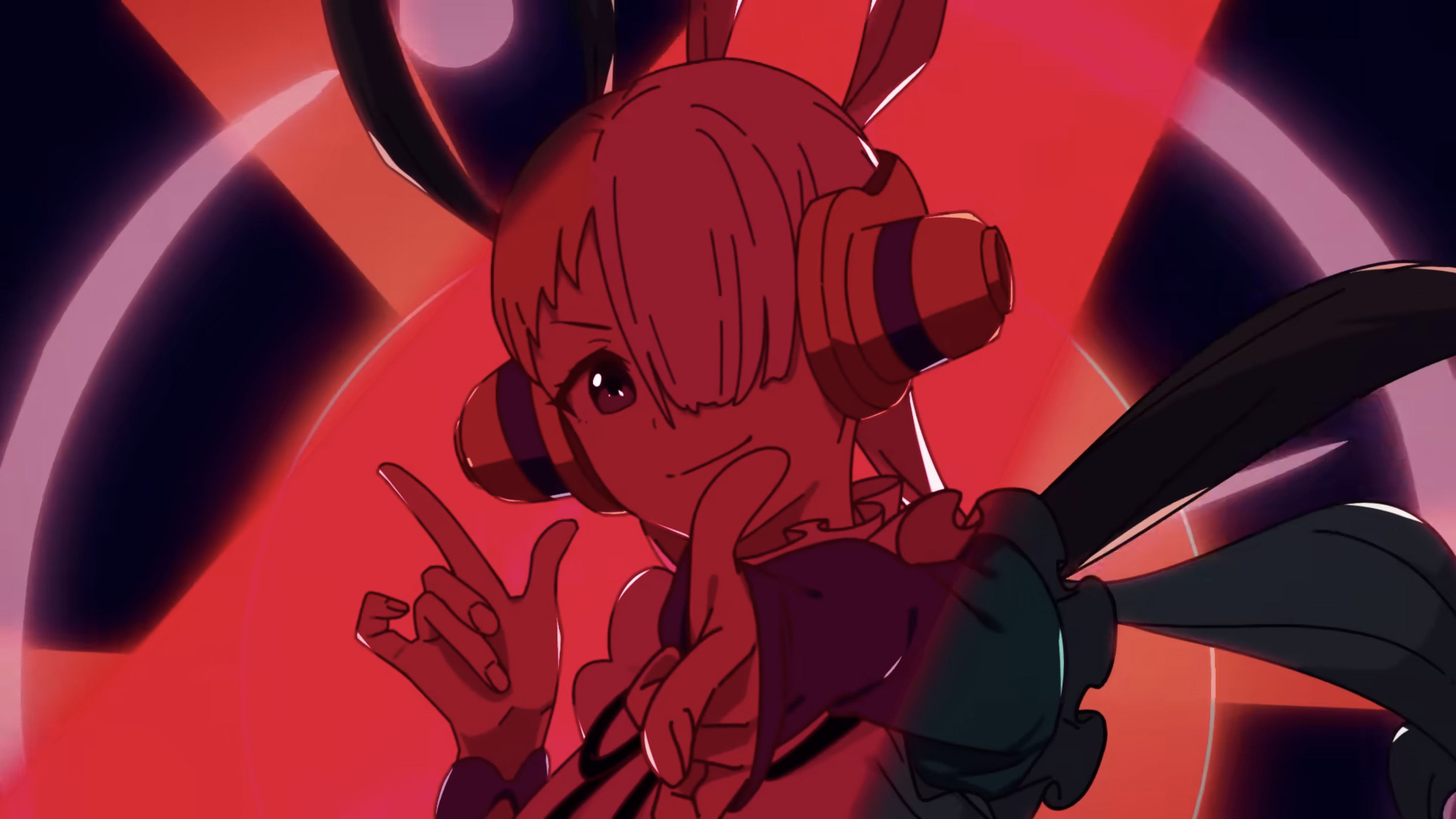 As reported last week, Ado had earned Oricon’s coveted “Weekly Digital Ranking Triple Crown” for three weeks in a row – the first artist in history to do so. This week Ado, performing under the name of Uta, has once again made history by earning the same title for a 4th consecutive week for her One Piece Film: Red songs.

In the digital streaming charts, “New Genesis” was played 15,977,253 times on streaming services, topping the charts for a 4th week in a row, as well as being played more than 10 million times for four weeks in a row. In total, the single has been streamed 122,893,505 times.

On the album side, “Uta no Uta ONE PIECE FILM RED” has once again come in 1st on the Weekly Digital Album Ranking, marking the 4th week doing so.