Manga author: "It would be a wonderful drama!" 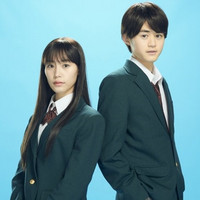 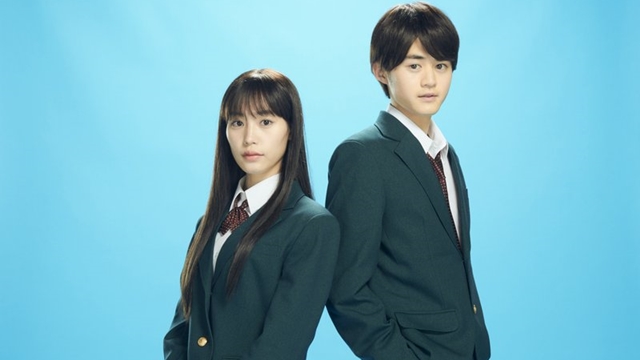 A live-action drama adaptation of Karuho Shiina's romance shoujo manga Kimi ni Todoke is scheduled to be streamed on Netflix worldwide in March 2023.

The manga was serialized in Shueisha's Bessatsu Margaret from 2006 to 2017 and compiled in 30 tankobon volumes. It won the Best Shoujo Manga award in Kodansha's 32nd Annual Manga Award in 2018, and was previously adapted into a 38-episode TV anime from 2009 to 2011 and a live-action feature film in 2010.

Under the title Kimi ni Todoke: From Me to You, its English edition was published by VIZ Media. The publisher describes its synopsis as below:

Sawako Kuronuma is the perfect heroine...for a horror movie. With striking similarities to a haunting movie character--jet-black hair, sinister smile and silent demeanor--she's mistakenly called Sadako by those around her. But behind her scary façade is a very misunderstood teenager. Too shy to fit in, all she wants to do is make some friends. But when the most popular boy in class befriends her, she's sure to make more than just that--she's about to make some enemies too!

The manga author Shiina says, "When I heard about the drama adaptation, I have been looking forward to it, thinking it would be a wonderful drama!, since I knew Minami-san's gentle atmosphere and Suzuka-san's innocent smile. The actors who have yet to be revealed are also wonderful people. I hope that readers who supported the original manga and the film, as well as those who have never heard of Kimi ni Todoke, will enjoy this drama with me!" 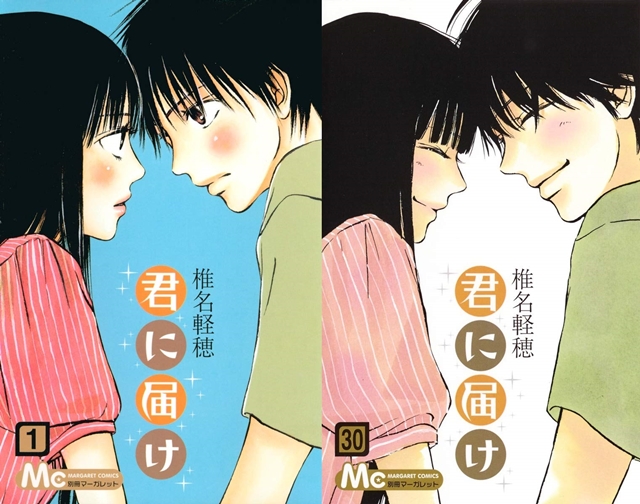