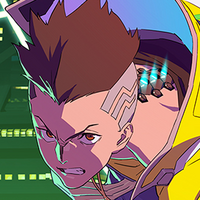 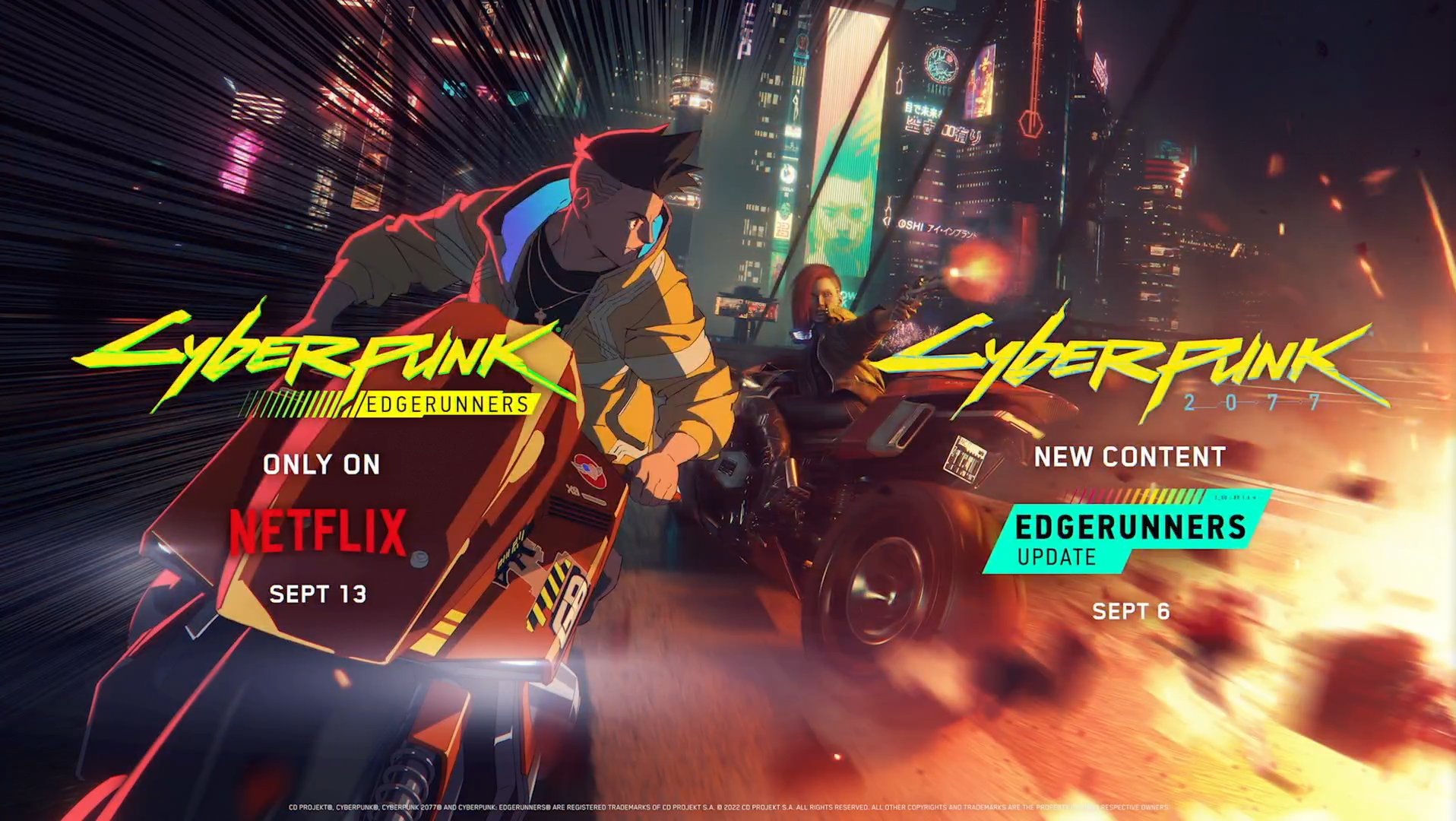 Cyberpunk: Edgerunners promises to be a feast of vivid sights and sounds when it launches on Netflix next Tuesday, and it's just been revealed in an update stream from game developer CD PROJEKT RED that the anime will feature twelve voiceover languages, which was then followed by the release of an extended English dub cast list from the series' Twitter account.

An English-dubbed version of the recent NSFW trailer was also released:

Q: Will Cyberpunk: Edgerunners have English dubbing?
A: Yes!

Check out the NSFW Trailer in English and let us know what you think! ????#Edgerunners pic.twitter.com/oBFT3WmAFd

Based on the video game by CD PROJEKT RED and TTRPG by Mike Pondsmith, Cyberpunk: Edgerunners is being directed by Hiroyuki Imaishi (Promare, Kill la Kill) at studio TRIGGER for a 10-episode series, alongside these main staff members: