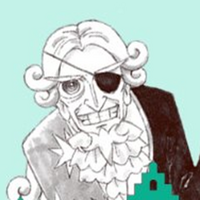 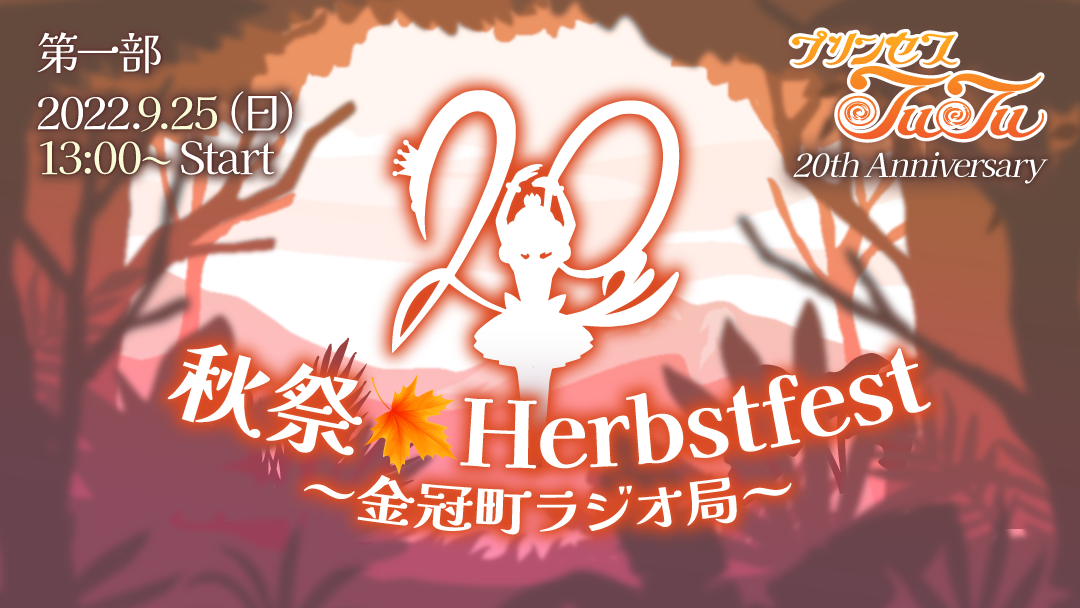 20 years ago, ballet-themed magical girl anime Princess Tutu surprised anime fans with its metatextual fairy tale story. Two decades later, fans are still in love with the tale of Duck, her tragic love for the prince Mytho, and the cast of characters in the background pulling the strings.

To celebrate the series, staff members and cast will be gathering at Tokyo's BLUES ALLEY Japan for a two-part Gold Crown Town Radio talk show event, "Herbstfest" ("autumn fest"). Both parts of the event will be hosted by Nanae Katou (the voice of Duck/Princess Tutu) and Sachi Matsumoto (the voice of Pike, one of her school friends). Joining them for the first half will be Yuu Urata, the voice of Autor.

Also on hand for both presentations will be original series creator and character designer Ikuko Ito, director Junichi Sato, and others to be named at a later date.

Fans are encouraged to send messages to the program via the official Twitter account—standard letters, questions, letters of support, or whatever other messages viewers want to send to mark this big occasion. The show will be recorded September 25. Tickets for the stream are now on sale via mahocast, where both performances will be streamable and archived for listening on-demand.

Princess Tutu premiered in 2002, telling the story of Duck—a clumsy ballerina in a fairy tale town who discovers that she is actually a duck who has been transformed into a human. She can also change into Princess Tutu, a magical girl tasked with restoring the shattered pieces of a prince's heart. But Duck's happy ending seems to drift further away when an unexpected character enters the narrative: the author. The series can be viewed via Amazon Prime.

Tags
princess tutu
« Previous Post
Pokémon Scarlet and Violet Show Off More of Paldea in Crab-Filled Trailer
Next Post »
QUIZ: How Well Do You Know Vegeta from Dragon Ball?
Other Top News
0 Comments
Be the first to comment!
Sort by: