Obakezukan! TV Anime Gets Spooky in October of 2022 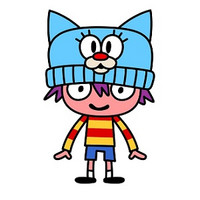 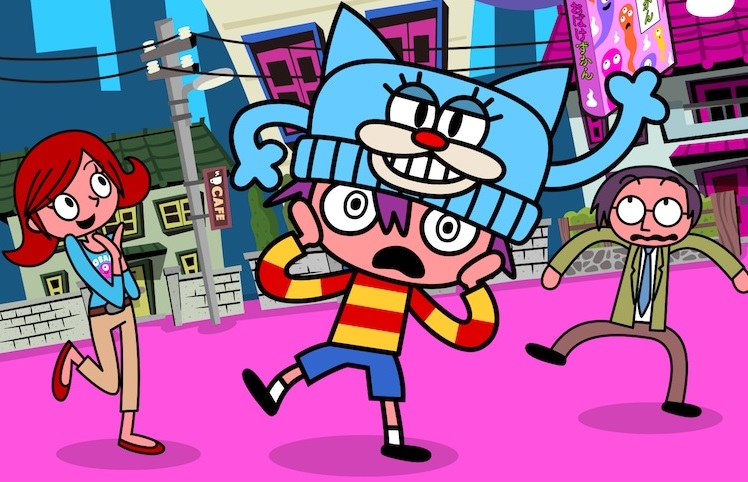 Things are going to take a turn for the spooky on TV Tokyo in October, because a new children's anime entitled Obakezukan! ("Ghost Field Guide") will be broadcast as part of the "OHASTA" television program. The main staff has been revealed for the series, including:

Additionally, Obakezukan! features the talents of voice actor Daiki Yamashita as Hiroshi, a human boy, and voice actor Rie Kugimiya as Miinyan, a ghostly cat. The theme song for the series, entitled "Obake Bakebake Bakegaccha!", is performed by BMK. 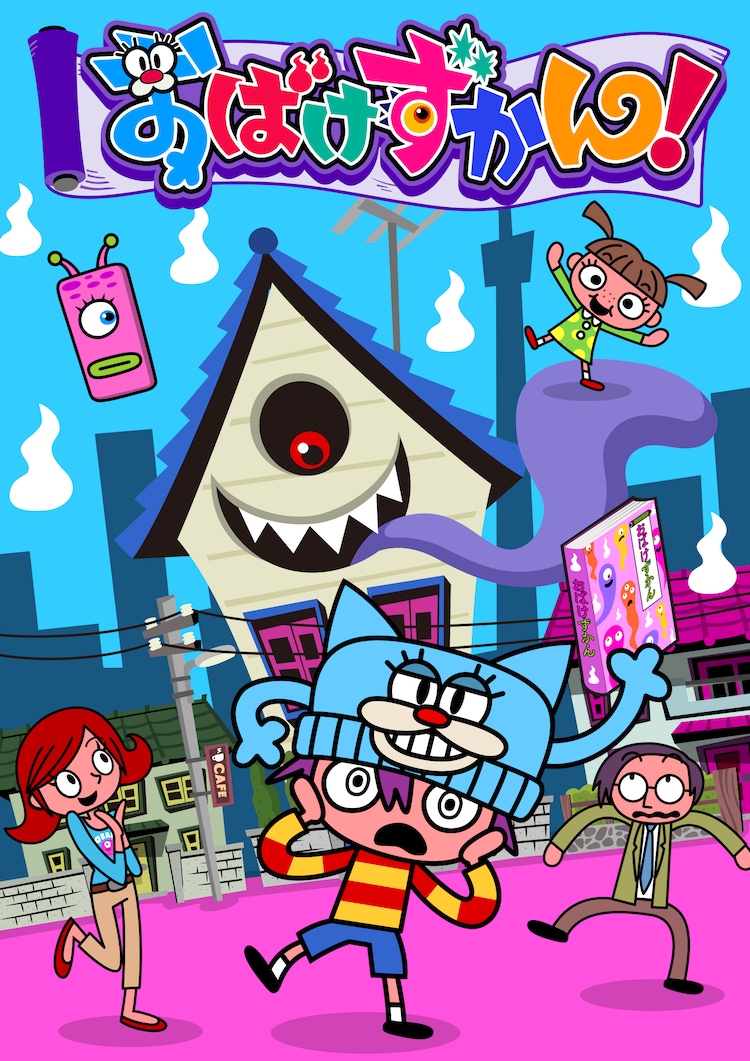 Set in the haunted town of Obake-cho, Obakezukan! follows the misadventures of Hiroshi, an ordinary human boy, and Miinyan, a ghostly cat who takes the form of a hat. In order for Miinyan to become a fully-fledged "cat in mouse's clothing", she needs to complete a ghostly field guide, and so Hiroshi helps her to study the spooky streets of Obake-cho.

Obakezukan! will broadcast in Japan on TV Tokyo as part of the "OHASTA" TV program on Wednesdays beginning on October 05, 2022.