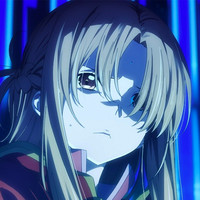 The main staff members from the first film return for Sword Art Online -Progressive- Scherzo of Deep Night at A-1 Pictures, including Ayako Kono as director. It is scheduled to premiere in Japan on October 22.