TONIKAWA: Over The Moon For You ~Uniform~ Special Episode Airs on November 22 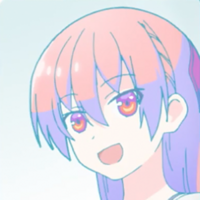 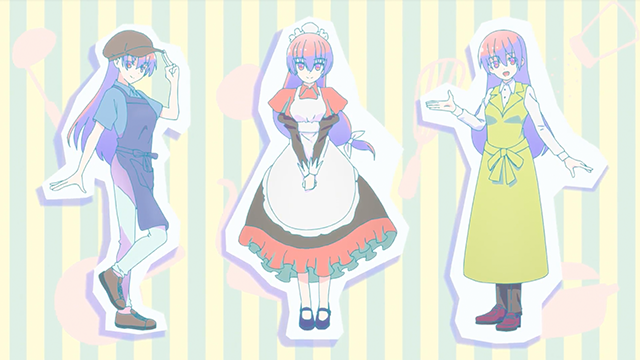 The official TONIKAWA: Over The Moon For You accounts announced today that the special episode, titled TONIKAWA: Over The Moon For You ~Uniform~ Special Episode, will air in Japan on November 22. Additionally, a special music video titled “Tsukasa’s Kitchen,” performed by Tsukasa's voice actor Akari Kito, was also released. The song features Tsukasa teaching listeners the recipe to make hamburg steak.

TONIKAWA: Over The Moon For You ~Uniform~ Special Episode was originally scheduled to broadcast in the Summer, and premiered at Crunchyroll Expo 2022.

Both the TONIKAWA: Over the Moon for You Special Episode and Season 2 will stream on Crunchyroll as they are released in Japan in the following territories: North America, Central America, South America, Europe, Africa, Oceania, the Middle East, and CIS. Season 2 does not currently have a release date.

RELATED: TONIKAWA: Over The Moon For You Special Episode Reveals New Key Visual

Returning for TONIKAWA's second season and special episode are:

Both the TONIKAWA: Over the Moon for You TV anime series, which was broadcast in Japan from October to December 2020, and OVA adapts the manga of the same name by Kenjiro Hata and can be streamed on Crunchyroll. The series is described as such:

Tags
tonikawa: over the moon for you, tonikawa, fly me to the moon, tonkikaku cawaii, kenjiro hata, crunchyroll original, november 2022
« Previous Post
QUIZ: Which One Of These Anime Teachers Would You Have For Homeroom?
Next Post »
Bleach: Thousand-Year Blood War TV Anime Starts October 10
Other Top News
6 Comments
Sort by: