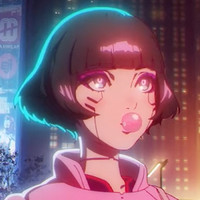 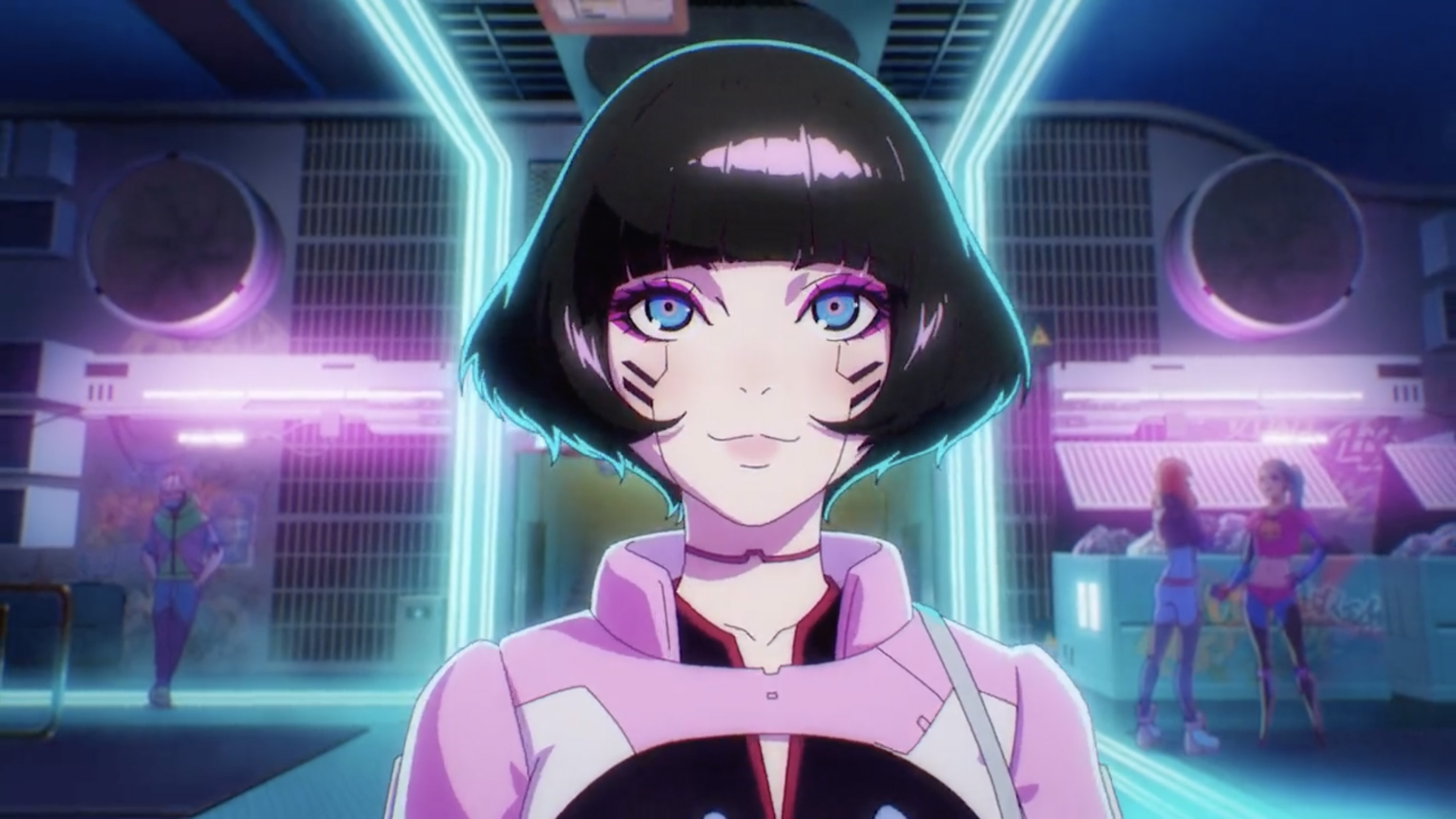 Ahead of the premiere of the Cyberpunk: Edgerunners TV anime today, Netflix revealed the ending theme song for the series along with its full music video, beautifully directed by Ilya Kuvshinov (character designer for Ghost in the Shell: SAC 2045) and animated at STUDIOMASSKET. The music video features the single "Let You Down" by Polish artist Dawid Podsiadło, which thusly is also the ending song for the anime.

Based on the video game by CD PROJEKT RED and TTRPG by Mike Pondsmith, Cyberpunk: Edgerunners is being directed by Hiroyuki Imaishi (Promare, Kill la Kill) at studio TRIGGER for a 10-episode series. Netflix describes the series as such:

In a dystopia riddled with corruption and cybernetic implants, a talented but reckless street kid strives to become an edgerunner: a mercenary outlaw.