The anime premieres on Disney+ in Japan on September 14 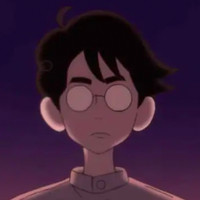 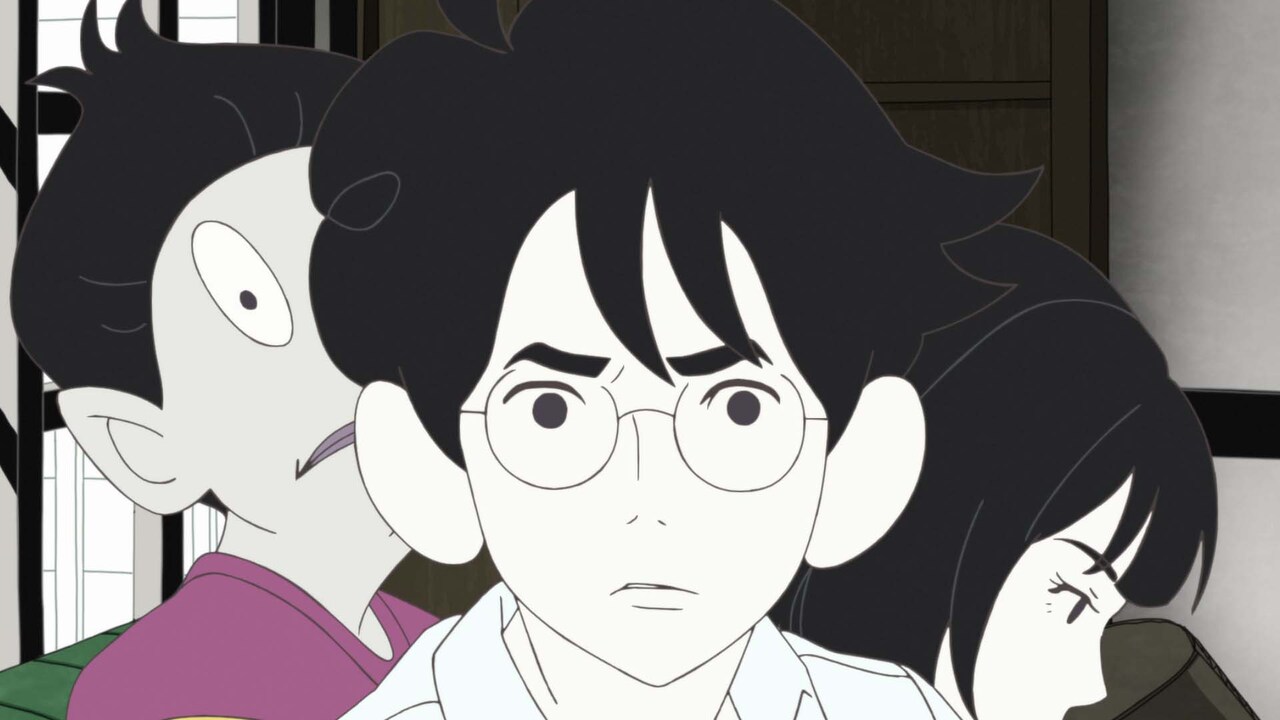 Ahead of the premiere of Tatami Time Machine Blues' first episode on Disney+ in Japan on Wednesday, the series released the opening movie for the series/film hybrid anime sequel/spin-off to The Tatami Galaxy TV anime. The Shingo Natsume-directed anime, talking over from Masaaki Yuasa for the franchise after his retirement, will also be getting a theatrical version that is set to be released in Japanese theaters on September 30.