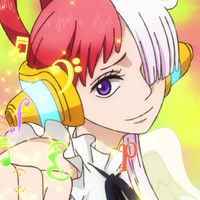 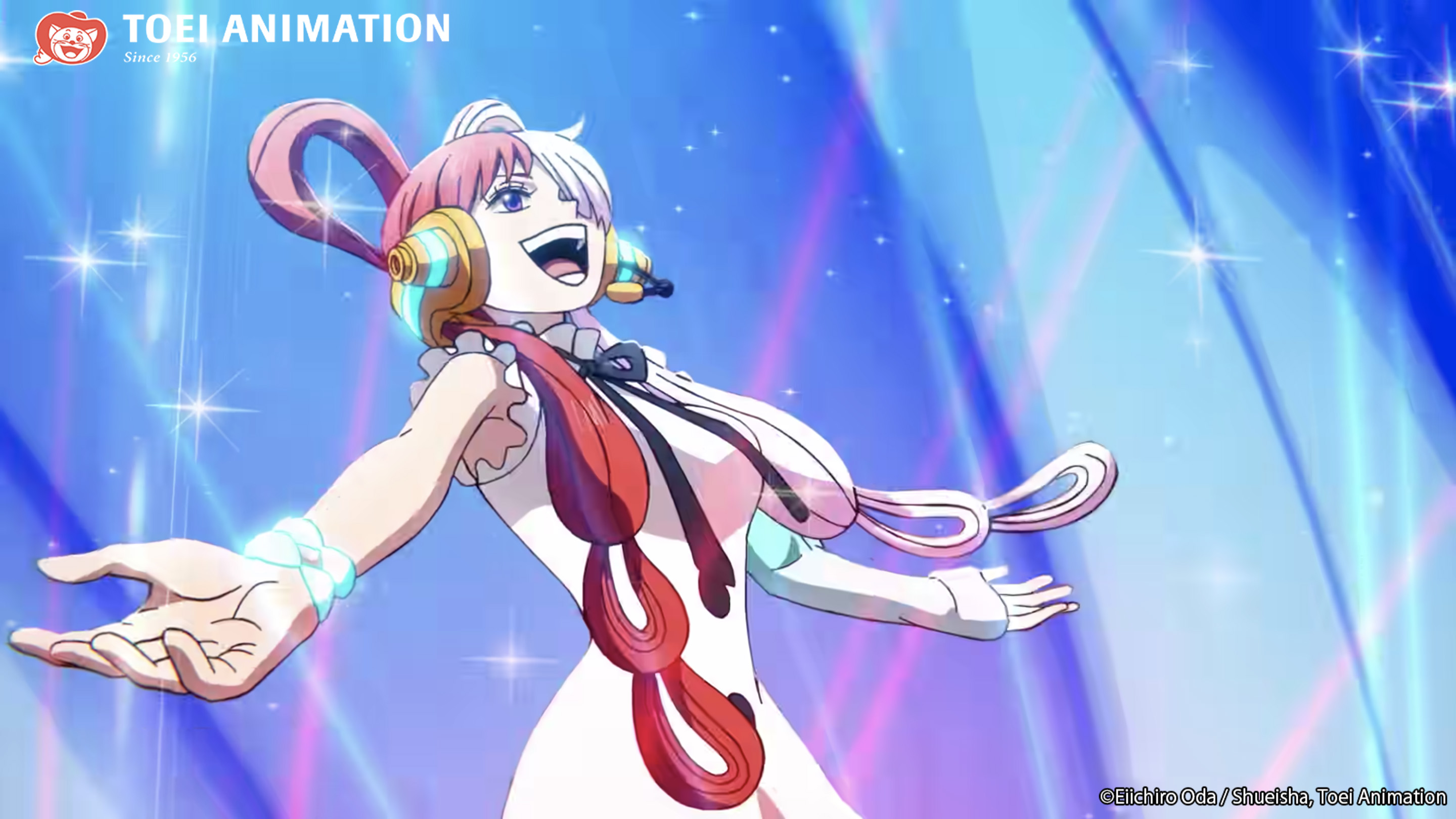 As of September 11, One Piece Film Red has grossed 13.87 billion yen (US$100.48 million) on the back of more than 9.94 million tickets sold. With these numbers, Film Red has overtaken JUJUTSU KAISEN 0 to become the highest grossing film at the Japanese box office of the year and is currently sitting at 14th place on the Japanese all-time box office charts, pushing down to JUJUTSU KAISEN 0 to 15th place.

One Piece Film: Red opened in Japanese theaters on August 6. Crunchyroll will be releasing the film in English-speaking countries this November, starting with Australia and New Zealand on November 3 and then the United State and Canada on November 4. Crunchyroll describes the seafaring musical adventure as such: