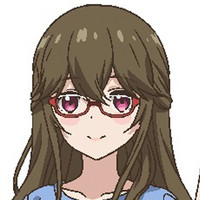 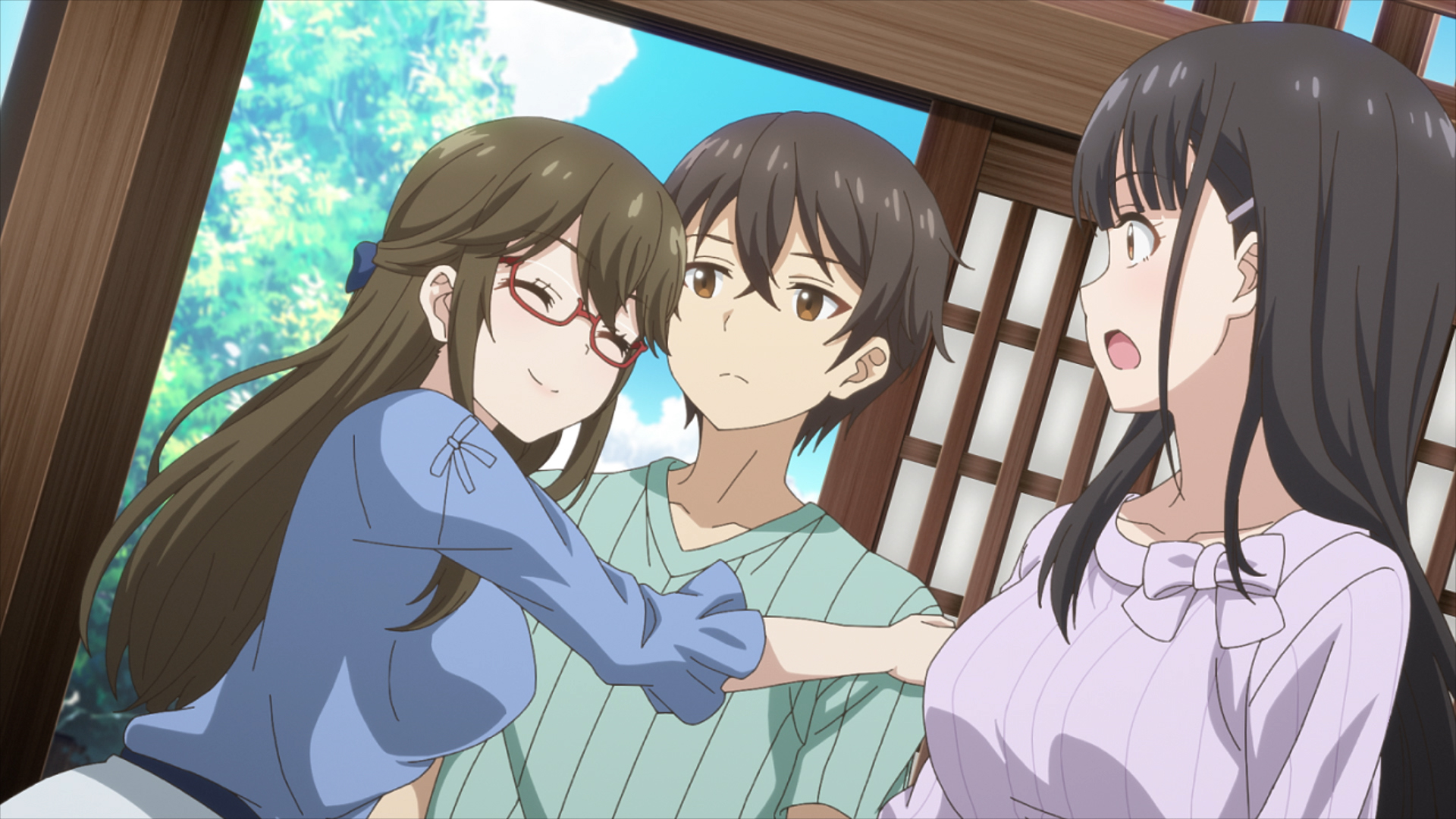 As the My Stepmom's Daughter Is My Ex TV anime continues each week, the Irido family gets larger and larger. The series announced today on Twitter that Mizuto's cousins will be joining the anime in this week's episode with Yoko Hikasa and Hinata Sato set to voice them.

RELATED: Siblings Square Off in My Stepmom's Daughter is My Ex TV Anime PV

Directing My Stepmom's Daughter Is My Ex is Shinsuke Yanagi (Ro-Kyu-Bu! SS), with Deko Akao (Mysterious Girlfriend X) writing the series composition, and Katsuyuki Sato (Higehiro: After Being Rejected, I Shaved and Took in a High School Runaway chief animation director) adapting the character designs for animation. The series will be produced at project No.9 and is scheduled to start on July 6. Crunchyroll is streaming the series, describing it as such:

A boy and a girl started dating in middle school. They were lovey-dovey at first, but due to a misunderstanding over something trivial, they started feeling more frustration than excitement... In the end, they broke up when they graduated. However, Mizuto Irido and Yume Ayai meet again in a surprising way before they start high school. "Obviously I'm the older brother here." "Obviously I'm the older sister here." The child of their parent's new spouse is the ex they just broke up with?! Out of consideration for their parents, this former couple comes up with a "sibling rule," which is: "Whoever starts seeing the other as potentially attractive loses." But they sometimes run into each other right after a bath. They're also alone on their way to and from school, so... Because of the memories they share and because of this situation where they live under the same roof, how can they help but pay attention to each other?!

Source: My Stepmom's Daughter Is My Ex on Twitter